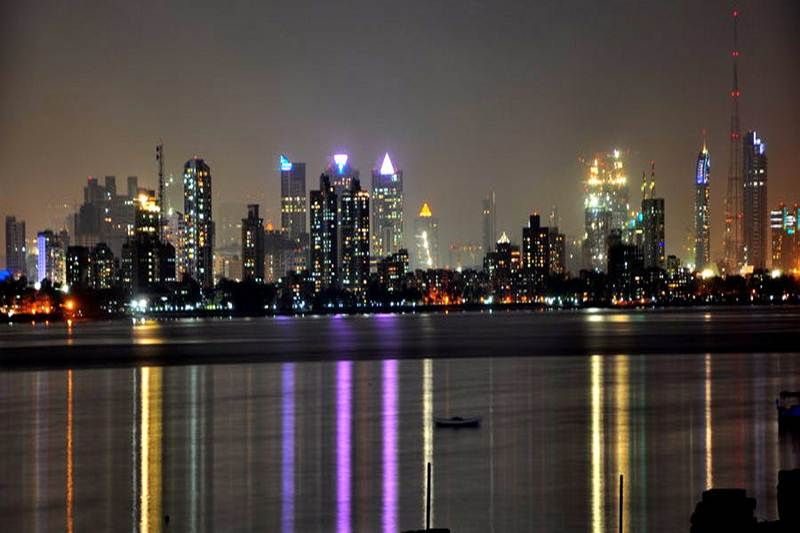 Mumbai’s high rentals are a sign of sickness, not health

Ask most people about expensive cities.  They will tell you that New York is an expensive place to stay in. Or London. Or even Tokyo.

In fact, if you look closely, both London, Tokyo and New York don’t even figure in the 10 most expensive cities in the world (see chart).  Their real estate rentals and their living costs are usually in sync with the lifestyles peculiar to those countries. In fact, look a bit closer and you will find Mumbai ranking even higher than Beijing or Shanghai. It is one of the most expensive cities.  That should actually make you sit up and wonder.  Mumbai comes nowhere close to China when it comes to roads, or the quality of buildings, or the security and safety for common people.

So what is it that gives Mumbai the right to charge more even while offering less?

The answer is simple.  It is the greed of politicians and the insensitivity of its administration.

Consider two factors.  Nowhere in the world do you have a major city where only 30% of its households pay the market rate of property tax. Almost 50% of its population comprises slums (it was 41.3% according to Census 2011, but is believed to have swelled further to 50% since then).  These slums have come up partly because of the draw of people from the hinterland in search for jobs and a better life.  But they have also come up because political parties have backed them in order to create vote banks, so that they may win the next elections (http://www.asiaconverge.com/2015/11/is-the-government-acting-as-your-slumlord/). That is where the government and political parties play the role of slumlords.

Secondly, the remaining 30% of the households stay in what is known as cessed buildings. These are properties where –thanks to an anachronistic Rent Control Act – the rents are fixed by the government on the basis of historical (not market) costs. Thus such properties pay a rent which is often lower than one-twentieth of prevailing market rents.  They are significantly lower than even property tax rates for such areas.  As a result, just 20% of Mumbai’s households pay market based property taxes.

What is worse, squatters on land (slums) have been promised free housing close to the places where the slums have been formed – often in the most valuable parts of the city.  That sends out a wrong message – want a free house offered legitimately by the government? Go squat on government land in large numbers. Even the politicians will support you.

This is sought to be compounded by politically motivated demands that the newly developed properties (given free of cost to slum dwellers) should be exempted from paying any property tax in perpetuity.

This suits the powerful.  They get a vote bank which they control. Moreover, the  privileged continue to stay in houses which pay little or no property tax. Thus the tax-paying, law-abiding households in less privileged North Mumbai pay higher property taxes than those staying in the most posh areas of the city.

As a result, free commercial area is scarce.  To develop these areas, the state charges exorbitant development charges. These high costs are then recovered by developers by way of high property charges.  As a result, if rentals are high in Mumbai, it is because the government has sought to profiteer from this city.

Mumbai’s misfortune is that gradually – thanks to the demographic tinkering caused by the promotion of slums – the core constituency of Mumbaikars has been shrinking. The city is now ruled by people who do not necessarily belong to it.  Their primary concern is to make money from Mumbai and take it elsewhere.  The absence of a charter which requires a fixed percentage (say 30%) of taxes generated by the city to be spent on the city itself has caused little investment upgradation within Mumbai. So, even though it contributes to a good chunk of tax revenues for the country, it gets little back in return.  It has begun changing only recently with the emphasis on metro lines.

But despite such last-minute investments, Mumbai is already at breaking point.  Its investments in infrastructure, its plans to make it a zero landfill city, and its dreams of becoming even more vibrant and liveable are great concepts. But if 70% of Mumbaikars are allowed to live here without paying the basic costs, this city’s transformation will be limited.

Other cities will gradually gain prominence.  They will offer youth the benefit of open spaces, clean air, better infrastructure and a vibrant nightlife that pseudo moralists and sham socialists have taken away from Mumbai.  That will be when the cost of staying in Mumbai will decline.  But that is also when the scavengers will leave Mumbai in search of other feeding grounds.

Mumbai’s high costs are a symptom of sickness, not health.

Who killed the holy cow?

R N Bhaskar 13 April 2015 First, the caveat. This analysis is not meant to hurt the sentiments of any community. It is to present scenarios...