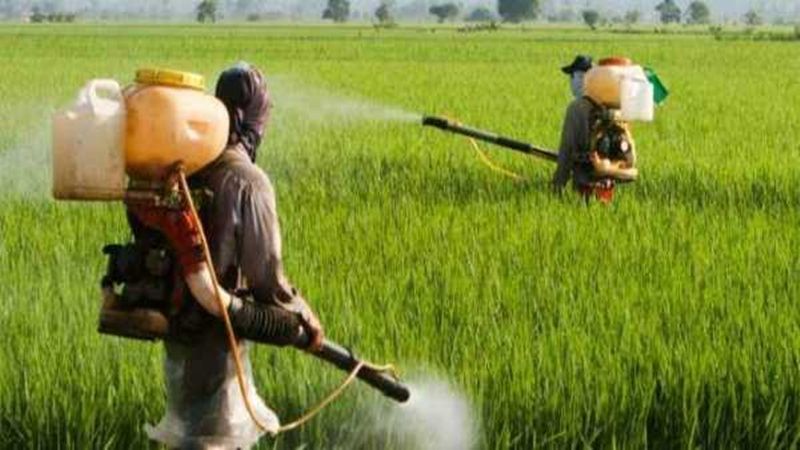 So, what was it that made this state government do so well on its agricultural front?  Figures released by the Reserve Bank of India (RBI) suggest that the most important factor which contributed to this growth was irrigation.

Watch the numbers alongside.  While the country as a whole saw its gross irrigated area grow by 1.53 times since 1990, MP saw this number increase by an amazing 2.5 times.  During this period, MP has seen the share of its irrigated area to its net sown area grow almost three-fold.  This was against 1.5 times for the entire country. Today 67% of MP’s cropping area is irrigated compared with 18% for a state like neighbouring Maharashtra.

But irrigation by itself is not enough. In order to lift water from the canals, the state had to ensure that electricity was available at key points in the irrigation system.  Canals had to be built and maintained, and farmers had to be encouraged to grow more.

But farmers grow a crop only if they are reasonably assured that they will be able to sell their produce. To do this the state had to adopt two strategies.  For grains (wheat and rice), the state had to persuade the Food Corporation of India (FCI) to pick up the output. To incentivise farm production, the state even added a premium on the minimum support prices (MSP) offered by the government. Not surprisingly, the rewards of such policies were soon visible. Last year (2016-17) the state produced 44 million tonnes of foodgrain, and this year should see even these numbers dwarfed despite a relatively poor monsoon.

So now the state has a new problem to cope with.  Its warehouses are full.  And each time production goes up, prices crash leading to farm distress.  That could explain why the state has now embarked on improving linkages between industry and farms through food processing units and through the aggressive encouragement of contract farming. Together, the state believes, the days of farmer distress should witness a sharp decline.

There are a few more things the state should be doing.

First, it should encourage the central government to reduce its dependence on imported edible oil.  That in turn will allow the soya output of the state to get picked up and the prices to firm up.  Today, India is supporting soya growers overseas – rather than in India – by importing edible oil. The need to adopt some of the policies that Verghese Kurien introduced for milk for other sectors as well is most relevant today.

Secondly, there is a need for the state to gradually wean itself away from maintaining a procurement policy to bail out farmers.  It needs to push for a robust futures and options (F&O) market with a tenure of six months at least, so that farmers can look up potential prices six months hence and decide which crops to grow.  But that will mean persuading the central government to make this possible.  Whether the state can create an F&O market for itself, even if the centre drags its feet is something that will have to be explored very carefully.

Third, the state will have to work more aggressively towards exposing the students of its agricultural universities to technologies the latest agri-technologies in the world — especially in fields relating to plant care, fertigation and micro-irrigation. The present system of krishi melas (agricultural fairs) is a good idea, but better models exist.

Fourth, innovations in crop diagnostics using drones need to be encouraged.  This means that the state will have to lobby with the Centre to ease its regulations relating to the use of drones (http://www.asiaconverge.com/2018/02/killing-innovation-threatens-to-be-fatal-for-modis-make-in-india/).

And lastly, the future of agricultural productivity will also depend on harnessing weather forecasting on the one hand with suitable insurance policies linked to F&O, weather and markets on the other.  As a leader in agriculture, MP will have to prod the central government to allow its entrepreneurs work out suitable plans for harnessing these possibilities.

MP has done amazingly well till now. The time has come for the state to pursue greater heights and transform itself into an agri-tech region as well. 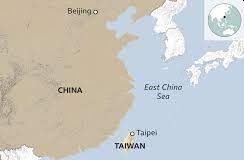 https://www.freepressjournal.in/analysis/the-united-states-could-make-another-ukraine-out-of-taiwan USA could make another Ukraine out of Taiwan RN Bhaskar The recent developments involving Taiwan – including the US and China – must be viewed against...