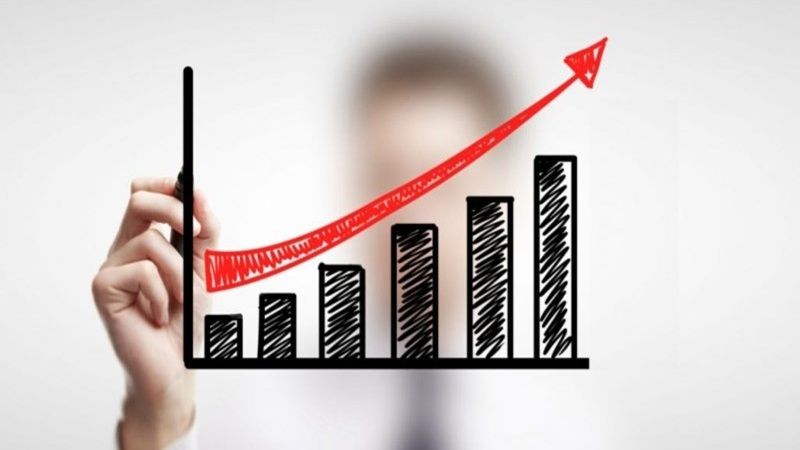 It is when news like the Barclays Hurun Rich List get splashed around in the media that one actually begins to appreciate how rapidly India has been changing. The sharp increase in the number of wealthy people in India is testimony to the changing profile of India’s youth, and how India can continue to grow notwithstanding some retardant policies pursued by the government.

True, some of the people on the list were the usual expected ones.  Mukesh Ambani, Chairman, Reliance Industries topped the list for the 6th consecutive year.  But Many were new faces.  Most of them were first generation entrepreneurs. More details can be found at http://www.hurunindia.net/ and from  Barclays Hurun India Rich List 2018

There may be differences of opinion on whether people born in India, but not residing in this country, should be included — like the Hindujas and the LN Mittal family.  They have made their money outside India, and have opted to make their home overseas. But that dispute should not be allowed to distract attention from the fact that India’s wealth generators are growing in number, and that this growth is almost secular, spreading to more cities than ever before.

These entrepreneurs learn how to manage the perplexing and infuriating Indian bureaucracy and governance, and still managed to triumph.  Call it jugaad, or a shrewd and sharp sense of strategy, or even luck, or all the three.  But their ability to get featured on the Rich List cannot be denied.

Second, the increasing numbers of first generation entrepreneurs, the spread of cities, and the increase in the number of women entrepreneurs underscores the divergence from many of India’s political leaders who would prefer to promote a time-warp period. That is where bans, lynchings, communal; divides, promotion of godmen and xenophobia are given free rein and even political sanction. Hopefully, the power that wealth brings will be able to stanch these debilitating forces.  For now, the courts have played a commendable role in keeping such anachronistic forces at bay. One hopes that this institution is capable of surviving the onslaught of politics.  The collapse of a judicial system always acts as an impediment to wealth generation.

Third, making money is no longer seen as something distasteful.  Most of the young entrepreneurs are globe trotters, have seen what other countries do, what they have achieved, and have come to their own understanding of what could be done in India.

Should one be worried about the concentration of wealth?  Not really.  The fact that the numbers are growing, the spread of cities is increasing, and the lines of businesses increasing exponentially point to the flattening of the peak.  Sensible government policies might help. That remains a pious hope despite the passage of the amendments to the Prevention of Corruption Act (which now reads more as a promotion of corruption document — http://www.asiaconverge.com/2018/08/india-passes-the-promotion-of-corruption-act/) and the willingness to permit political parties access to unaccounted foreign funds (http://www.asiaconverge.com/2018/03/corruption-collusion-legislative-filibustering/).

One should never underestimate the potential of politicians to undo the good that common folk are capable of.  This includes tolerating an elected representative to beat up a public servant, then bragging about it. He remains a free man even today after the passage of several months. The best deterrents to such retardant forces are a stronger judiciary and the generation of wealth.  The first has managed to survive till now  The second is growing healthily.

Obviously, there is hope for a resurgent India.

http://www.freepressjournal.in/analysis/gold-strong-undercurrents-stronger-demand-r-n-bhaskar/916018 Policy Watch: Gold has not lost its allure Gold continues to fascinate and perplex. Unlike as during the earlier two decades, central banks the world over...