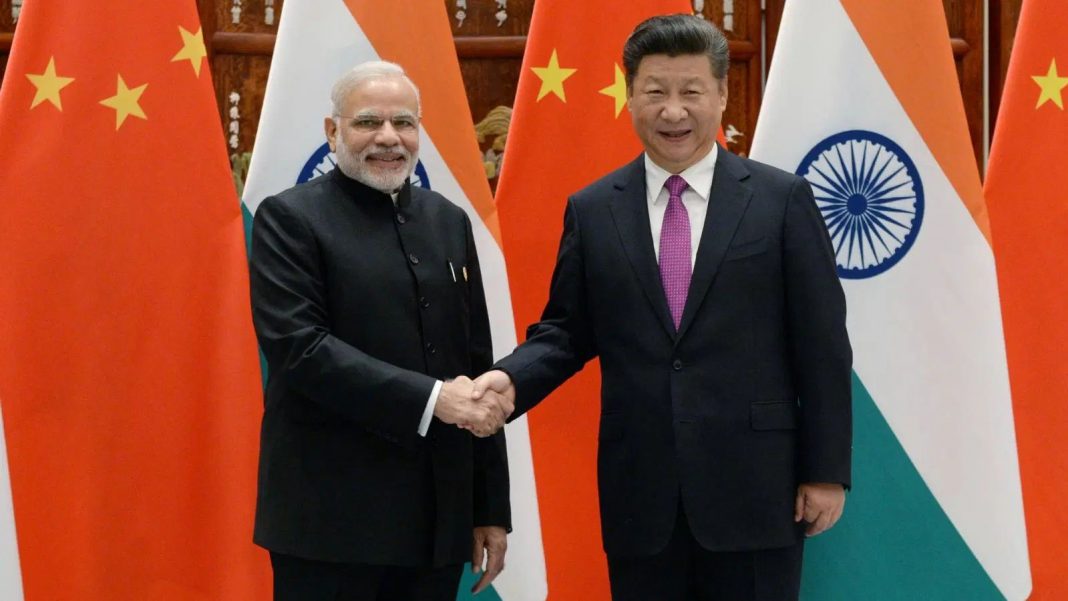 China and India could together revive the global economy

China has been a savvy investor in India (http://www.asiaconverge.com/2020/03/china-investments-in-india-are-strategic-and-profitable/).  Some claim that China has outsmarted India.  But such cynical views miss the big picture.  China created value for Indian investments – something that India could not have done, and western investors were reluctant to do with long gestation projects.  If China has benefitted, so has India, in a bigger way. There are others who point to the security risks that China’s investments pose n the IT, telecom and entertainment sectors.  Once again, such a view is myopic.  China has offered to share with India the source code of its biggest technology project – the 5G telecom solution of Huawei.

India will have to decide whether it wants the latest technology before anyone else, at a price that remains unmatched, and a technology-sharing agreement few countries have come forward with.

In fact, the investment strategy could even help India find a solution to the ever increasing gap in the India-China bilateral trade (see chart). Moreover, there are very few options India has.

First, remember that China has become India’s largest trading partner without government support – at least from the Indian side.  Obviously, with government support – Exim Bank facilities and  preferential trade treatment, trade volumes could even surpass the world’s largest cross border trade between USA and Canada (In 2016, trade between the two countries totalled $627.8 billion. US exports were $320.1 billion, while imports were $307.6 billion).  Countries import goods and services when they need them. Indians require China’s telephones and other items because they offer more value-for-money than items from other countries. Of course, India can ban such imports.  It has that option. But Indians will be bigger losers than the Chinese, as they will have to source more expensive items from elsewhere.

Another option would be for India to export more to China.  But that will depend on whether India can produce the goods—price and quality also matter —  that China may need.

The third option would be to try seek out ways to bridge the trade deficit.  The investment strategy might work here. One way to do this is by treating China  as a preferential trade partner, with all the benefits that such partners enjoy, provided the trade gap gets levelled.  Is that possible?

Well here are some suggestions:

Yes, there is one more thing.  To persuade China to invest in such large assets in India, the government will have to provide China with an assurance that the provisions of the Enemy Property Act will not be used against such investments.  It may be recalled that, in January 2018, India amended the Enemy Properties Act, extending its provisions to Chinese properties. Earlier it was applicable for Pakistan.

The fact is that after the Coronavirus epidemic, India will be badly bruised, much more than China has been.  The world will seek to diversify its supply lines away from China, and India has a huge opportunity.  By working with China, it can make both countries benefit.  It can create jobs, wealth and leapfrog over other neighbouring countries into becoming a significant exporter as well.  Miss this opportunity, and China could go to other countries (http://www.asiaconverge.com/2015/11/indo-china-relations-can-modi-xi-reshape-eurasia/).

Such a strategy needs bold pragmatism – the kind Prime Minister Modi likes to believe he has in immense abundance. Can this be done? 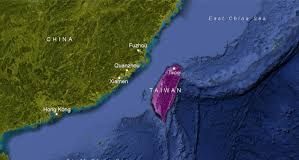 https://www.freepressjournal.in/analysis/the-one-china-principle-is-not-provocative There is but one China in the world On 2 August, in disregard of China’s strong opposition and serious representations, Speaker of the U.S. House...