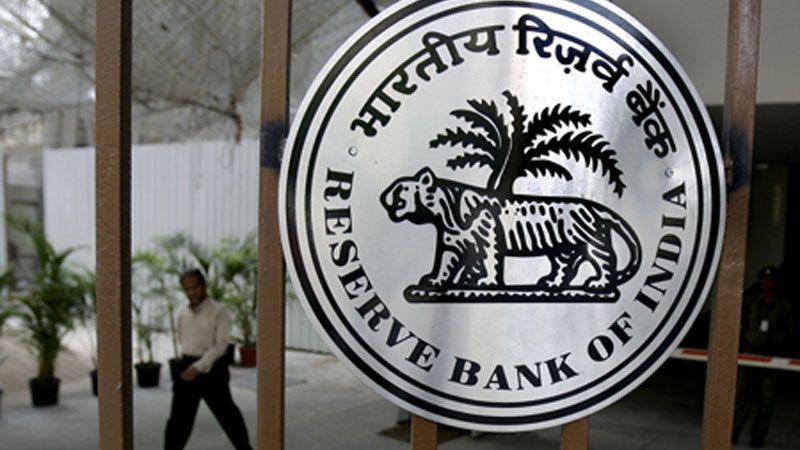 If you are a believer, or a bhakt, you should only read the reports of India’s policymakers. You will get a feeling that all is well.  And even if all is not well, steps are indeed being taken to ensure that all will be well.  You are in safe hands.  Really? Just look at the numbers in the table above. The first set of numbers is from the data submitted before the Lok Sabha in response to an unstarred question no 1447 on 1 July 2019 (http://loksabhaph.nic.in/Questions/QResult15.aspx?qref=1704&lsno=17). The subject was bank frauds. Warning:  It is quite possible that the data tables might be missing in the replies that you download, as lately public access to such information has become difficult (http://www.asiaconverge.com/2019/12/bank-frauds-are-becoming-bigger-and-mesier/).

You will observe that the number of frauds by government-owned banks has usually been above 50% of the total instances of fraud for all banks (with loans of over Rs.1 lakh).  And the amounts for which government owned banks were responsible have seldom gone below 80% of the total amounts lost.

When 80% of the total money lost through fraud is on account of government-owned banks, it should have made the country’s policymakers queasy, right?  And when 80% of the money comes from 50% of the number of instances, it also means that government banks gave away larger amounts of money, on an average, than private or foreign banks.

When such levels of fraud are reached in any organisation, it would normally put into motion a series of investigations, indictments, prosecutions, and eventually convictions.  When this pattern of losses recurs for eight years at a stretch, it points to one or more of several possibilities:

And yet, it is strange that India’s sleuths did not seek answers to the above queries.  For instance, why was a central registry for securities, collateral and mortgages not created?  The glaring lapse was obvious after the Harshad Mehta scam showed that false BRs [banker receipts] could be pledged with more than one bank (http://www.asiaconverge.com/2018/08/bank-frauds-and-the-hidden-hand/)?  Yet this lapse continued with Nirav Modi’s LoUs (letters of understanding). A central registry was missing even in the case of the NSEL scam.  These scams could have been avoided. But they were allowed to take place.

In each case, there was a great deal of dust being raised, a lot of sound and fury, but few convictions. Assets were attached, but not sold off.  Money was not returned to the actual parties who suffered losses. Pious resolutions were mouthed instead, and it was back to business, once again.

Take for instance the assurances given to the Parliament in July 2018.  The government stated that the “Reserve Bank of India( RBI) has constituted a Committee under the chairmanship of Shri Y H Malegam on February 20, 2018, to, inter-alia, look into factors leading to an increasing incidence of frauds in banks and the measures (including IT interventions) needed to curb and prevent it; and the role and effectiveness of various types of audits conducted in banks in mitigating the incidence of such divergence and frauds.”. http://www.asiaconverge.com/2018/08/banker-scams-ter-and-visible-hand-make-merry/

Yet frauds peaked in 2019-20. And yet, you find similar assurances being made by the RBI in its latest annual report for 2019-20 (https://www.rbi.org.in/Scripts/AnnualReportPublications.aspx?year=2020).

It talks about how

Go back to the original table in the RBI annual report (on page 149  — you can download the complete table from 2020-09-24_PW_Bank-frauds).  You will discover that Small Finance Banks, Payment Banks, and Local Area Banks collectively accounted for less than 2% of the total number of frauds, and less than 1% of the amounts involved.  Why focus on cooperative banks first, when the cancer lies in government-owned banks?  Or were they too big and too hot to handle?

This time, the RBI also has a new scheme called “Utkarsh” for scheduled commercial banks (government-owned banks belong to this segment): “A major policy drive during the year was towards amalgamation and consolidation of cooperative banks. The Department had set out . . . goals for supervision of SCBs [scheduled commercial banks] during 2019-20 under Utkarsh”.

Obviously, there are many questions that the RBI annual report does not provide any clear answer to.  But by giving out the actual numbers relating to frauds, the RBI is indirectly sending out a clear message – that this is where the real problem lies.

It is this problem that will slow down India’s economic recovery even after the pandemic is over.  This is despite the government opening the taps to let funds flow to the farm sectors and small enterprises.

The truth is that most people won’t know how to access such loans.  The ones who are close to banks and politicians will know the ropes.  They have done this before, and will do it again. They will grow fatter, and the rest of the economy will continue to shrivel, or at best will recover most painfully.  The taxpayer will obviously have to pay more to recoup the money stolen from banks.

The rot in the banking system could mean that economic recovery could still be a long way off. 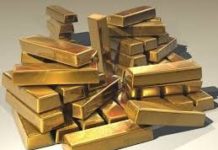 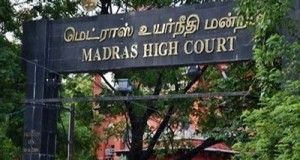 http://www.freepressjournal.in/r-n-bhaskar-banks-in-a-web-of-student-loans-and-courts/751626 Banks in a web of student loans and courts — By RN Bhaskar | Jan 07, 2016 02:20 am Last month, the Madurai bench of the Madras...
Should courts be allowed to decide what business risk is?