Home JMulraj Wake up and smell the cornflakes! 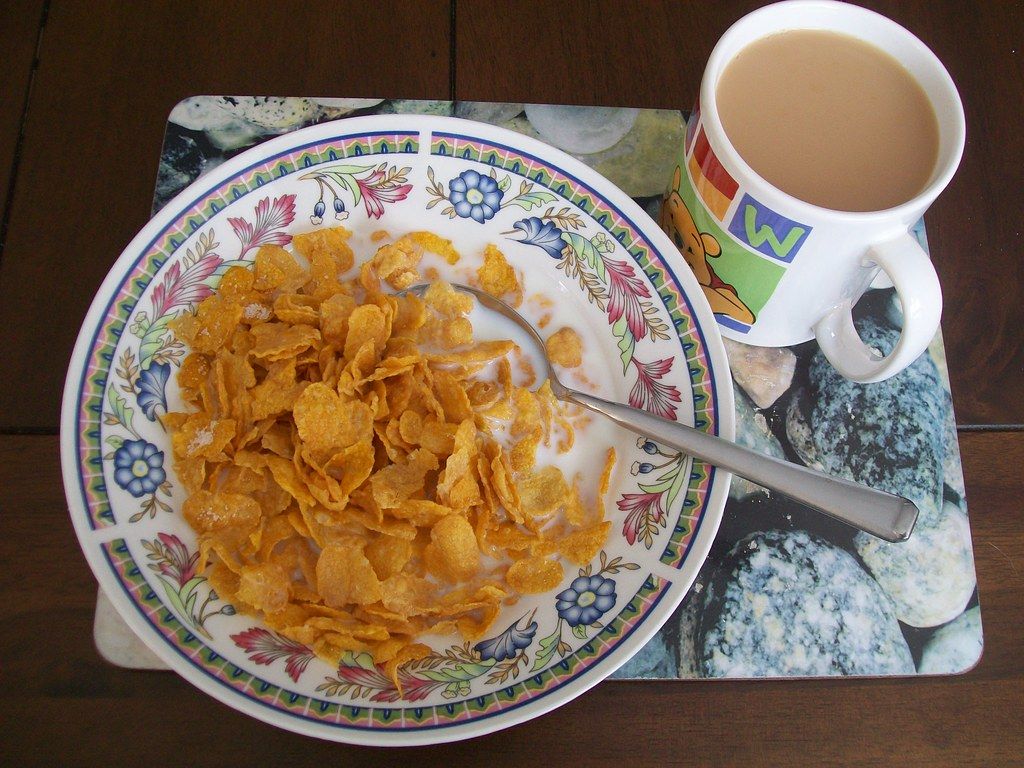 The sad consequence arising from avoiding the real issues

­­The phrase ‘wake up and smell the coffee’ means to become aware of the realities of the situation. Sadly, for the US and the world, President Biden, perhaps for olfactory reasons, is opting to smell the cornflakes, instead.  This has led to pretty unpalatable consequences. Consider some areas:

Replacing fossil fuel with Renewables: Immediately upon becoming President, Biden passed an Executive order, stopping work on the Keystone pipeline which was meant to bring Canadian crude to US refineries, and another order to stop the lease of Federal land for fracking purposes. The purpose behind both was to discourage fossil fuels in favour of renewables. A laudable purpose, for sure. But it would probably be 2050 before renewable completely displace fossil fuels (if even then, since renewables are entirely dependent on weather, ask any Texan), so in the 3 decades till then, what??

Besides the uproar caused from loss of well paying American jobs, these orders resulted in a move from energy independence to being reliant on imports. In 2019 the US produced 12.2 million barrels per day, dropped slightly to 11.7 in 2020 due to Covid lockdowns, but further to 10.9 mbd in 2021, after the orders. This, together with decreased supply, has pushed up Brent crude from $ 55 in Jan 21, to $ 75/barrel today, up 36%. So, gasoline prices have risen 24% in USA, from $ 2.48/gallon, Jan 24, to $ 3.08 now. In the absence of mass public transport, and reliance on private ownership, gasoline accounts for about 5% of average monthly expense.

This, for a switch to renewable that would be complete 30 years later!

Wake up and smell the coffee, instead of the cornflakes!

The state of Texas had, last winter, suffered terribly when cold weather and lack of sunshine affected the production of energy from wind and from solar. There was no electricity in parts of Texas, amidst a cold winter.

It is improbable that any country would completely switch to weather dependent renewable energy without access to sources independent of weather, be they fossil fuel, water or nuclear. How, pray, would electric vehicles get recharged if the sun didn’t shine enough to meet all needs? This is already happening in California, where the authorities are asking consumers to charge their EVs at night, being unable to cope with daytime demand.

There are also geopolitical consequences of being energy dependent. It was energy independence that played a part in getting  countries in the Middle East to sign the Abraham peace accords.

And, even as it stopped the Keystone pipeline, of Canada, a friendly neighbour of USA, Biden cleared an unfriendly non-neighbour, Russia’s, project for the Nordstream pipeline supplying Russian gas to Germany/Europe.

Wake up and smell the coffee, not the cornflakes.

Brent crude is slated to rise to $ 100 this year. There are few discoveries of new fields, as lenders and investors are loath to finance them for reasons of ESG (Environment, Social, Governance, the matrix that defines investment philosophy). Besides, demand is expected to rise as lockdowns are eased, especially from China and India.

Geopolitical vacillation: A Jun 18 report in the WSJ talks about the order of President Biden to sharply reduce the number of antimissile systems, to redeploy them to counter threats from China and Russia. Of course, China and Russia, especially China, with its eye on Taiwan, poses the greater threat to world peace. But the reduction of antimissile defence systems has exposed Saudi Arabia to greater drone attacks on its refineries from Yemen. This is asymetrical warfare, used by smaller countries against larger ones with more money. The cost of a bomb laden drone is miniscule compared to the cost of a missile to stave it off.

Another vacillation, or rather reversal, of US policy, is the attempt to renew the JCPOA, the Iran deal. This assumes great importance after Israel’s warning that, if it feels Iran is close to reaching a level where it could have nuclear weapons capability, it would act unilaterally to stop it. Such an action would trigger a deadly conflict, one which would collapse the global economy and the stock markets.

The most serious threat, however, is the one of China threatening to take over Taiwan, by force if necessary. Its planes fly over Taiwan’s air defence zone daily, and the possibility of a misadventure, deliberate or accidental, is high.

The Indian stockmarket resembles a Kumbhakaran, after a dose of sleeping pills. Last week it rose 581 points to close at 52, 925.

The huge spending by USA for both covid relief and in an effort to rebuild the economy, has led to a lot of  money flowing into various asset classes, including emerging market equity. The Indian market, too, has received its share. Added to that are domestic investors, disenchanted by the low interest rates they fetch on their deposits, and the different charges banks levy, basically to recover some of the money they foolishly lent to people who fled overseas to evade repayment. They are diverting more savings into stock markets, often via the mutual fund SIP (systematic invesment plan) route.

So, until there is a conflict trigger to puncture it, such as China-Taiwan or Israel- Iran, or other, or an economic trigger such as crude oil prices shooting up after a failed attempt to shoot down Yemeni drones, the market will rise, perhaps at a lugubrious pace.

But the credible website, Seeking Alpha has, in an article on Jun 23, sounded a warning that ‘slowing economic growth will cripple the stock market’. It points to an HIS Market PMI (purchasing managers index)  that suggested the US economy lost speed in June. Lower economic growth will lead to lower p/e multiples.

India’s weak spots are its slow judicial system, its inability/unwillingness to enforce contracts and its weak investigative system which allows scamsters to go unpunished whilst punishing the victims through an ingrained systemic insouciance. Global arbitration awards granted against India/Indian companies are not executed by our judicial system, which impacts foreign investor confidence adversely. If India wants to play on the global stage as an economic power, it must address these perceived weaknesses.

We, too, should wake up and smell the coffee.

Will the expanded cabinet deliver?