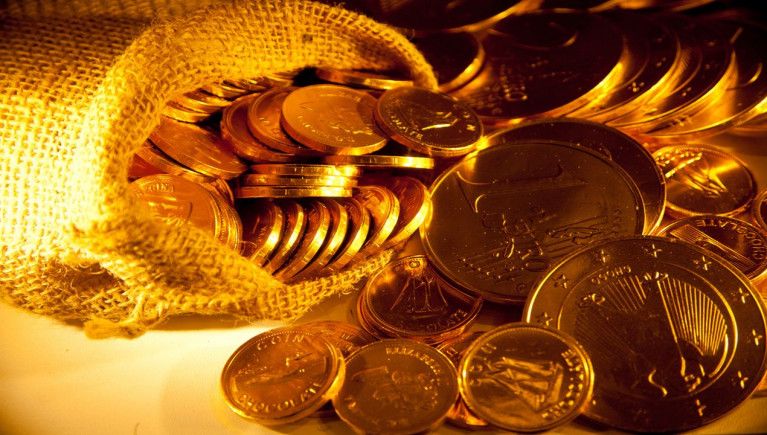 The Gold Monetisation scheme deserves to be better implemented

It is heartening to see the government pushing the GMS (Gold Monetisation Scheme). After decades, the government has finally become quite serious about mobilising the huge reserves of gold lying in the hands of its citizens. This is one scheme where almost everyone benefits – the government, the trade and the common man.

The last category has three choices: (i) he can purchase gold coins and thus avoid the twin risks of paying for “making charges of 10-15%, and of buying substandard gold; (ii) he can deposit the gold with banks and get back the gold after a limited period – volume for volume; or (iii) he can invest in Sovereign Gold Bonds – purchasing at least 1 gramme of gold, subject to a maximum of 500 grammes – getting a certificate for such a purpose which can then be dematerialised (like most shares and mutual funds).

Both the deposit and the bond are likely to be exempted from income tax and capital gains tax.  If that happens they will be more attractive than gold ETFs (exchange traded funds), because they also offer an annual interest rate of around 2.75%.

The total figure for India is very large. Estimates by the World Gold Council (WGC) put this at around 22,000 tonnes – the largest in the world. But many in the trade believe that the figure could be closer to 25,000 tonnes. Much of this remains in private hands, largely unproductive.  But as Turkey showed, such gold can also be made productive by introducing suitable gold deposit schemes.

The benefits are many. First, the government can use domestic gold to finance investments at lower costs and also reduce the foreign exchange outflow involved in the import of gold.  Moreover, the locally sourced gold can then be recycled. These schemes could also help the government wean away customers from owning physical gold which lies idle in lockers.

Second, the trade gets an assured supply of gold domestically without incurring import duty costs.

Third, these schemes could actually prod the entire jewellery industry into introducing good manufacturing practices. The gold trade in India, except for a few players – is notorious for shortchanging its customers, by palming off to them poorer quality of gold than what is claimed. Unless hallmarking is made mandatory, with very stiff penalties for violation of gold standards, India will not become a global player in gold.

On the contrary, gold exports have continued to fall year after year (see chart).

But there is one flaw that the government needs to redress urgently.  Its gold deposit scheme requires customers to give to the bank at least 30 grammes of unalloyed gold. This makes the gold deposit scheme appeal more to temples and trusts and very high-net-worth individuals. It ignores common folk.

Remember, more than 80% of the gold is purchased as jewellery. Anecdotal evidence from gold loan companies suggests that most Indian consumers own less than 30 grammes of gold.  The fact is that a large percentage of people who borrow money against gold offer not more than 10 grammes of this metal to gold loan companies. It is thus reasonable to assume that over 70% of gold lies with small income people.

This is further reinforced by data which shows that investment gold (in the form of coins, biscuits and bars) has seldom exceeded 21% of total gold consumption in any year.

One way for the government to help the small borrower of money against the pawning of gold is by allowing other financial bodies – like regional banks, NBFCs and micro-finance institutions –to mobilise gold deposits of 1 gramme or more.  You could incentivise them to earn some commissions on such gold deposits, which they can then aggregate and later deposit with the larger banks who accept deposits of 30 grammes or more.

This will help the small borrower in several ways.  As such financial institutions have better access to small depositors and borrowers they could help wean people away from local pawn brokers. Most local pawn shops cheat small borrowers in two ways – first they charge usurious rates of interest; second, they allegedly ‘steal’ gold from the ornaments pledged after furtively smelting and re-making them. Using regional and other institutions as aggregators for small gold deposits could be enormously helpful.

There are three other areas which the government needs to address. First, there is the need to introduce the Bullion Corporation of India (BCI) recommended by the RBI in 2013. Second, there is an urgent need for enforcing hallmarking. Without it, India’s gold trade will always be viewed with suspicion. Third, the entire gold trade needs to be incentivised into supporting all such schemes.  There appears to be little for the trade.

But more on these issues later.

Can gold be used to reduce India’s CAD anxieties?

http://www.freepressjournal.in/analysis/can-gold-be-used-to-reduce-indias-cad-anxieties/1377671 India's privately held gold can be used to reduce the country's CAD — By RN Bhaskar | Oct 18, 2018 The increase in oil prices and the surge...