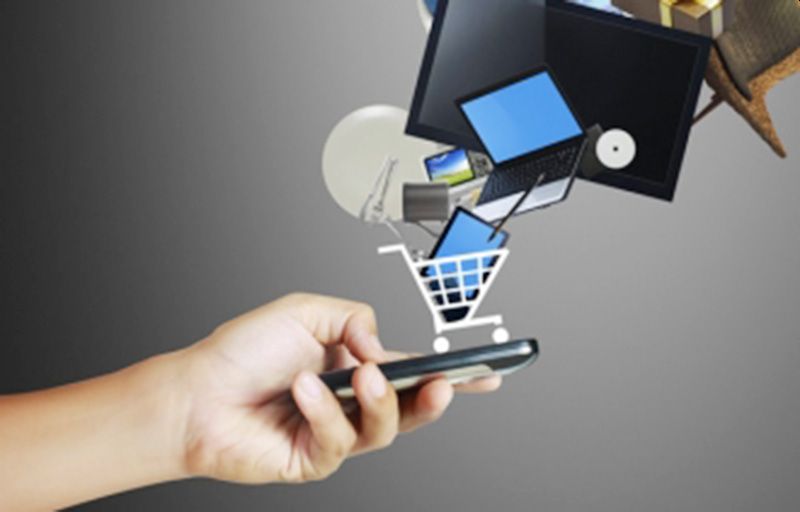 Epayments – several things the RBI and the Cabinet Secretary overlooked

Last week, the government came out with two announcements regarding epayments.  One was through the Reserve Bank of India (RBI).  The other was through the cabinet secretariat. The RBI announcement creates rules of merchant discount rates (MDRs) and also allows for stakeholders to post their responses with it by 28 February.  The Cabinet Secretariat announcement has no such provision.  It is an order. Period. The order from the Cabinet Secretary known as “Promotion of digital transactions including digital payments” delegates this job to the Ministry of Electronics and Information Technology (Meity). Accordingly, on Thursday last, the President of India gave his consent to amend the “Government of India, Allocation of Business Rules, 1963” assigning this new responsibility to Meity.

Both orders are short sighted, and both hold out implications that do not bode well for epayment as an industry and the finance sector in general.

Take the Cabinet Secretariat order to start with.  All promotion of epayment is supposed to be linked to some basic rules of business.  These rules are usually framed by the ministry of finance, the RBI and the banking sector. By transferring the promotion of epayment to Meity, the government has allowed the same job to be done by two masters.  That is both unwise and illogical.

Meity’s job is to promote fair access rules, transparency and network access across the country.  Its job is to ensure that there is no regulatory capture in the business – whether by telecom companies or internet players. The job of promoting a particular business activity should be left to the industry concerned. By bringing in Meity, the government has allowed for more government and less governance.  Both ministries will end up blaming each other for any shortcomings. This must be avoided.

The RBI note – though it allows for consultation — is also flawed. And there are several reasons for making this charge:

YESbank has stated that contrary to what was stated in #9 of the above PolicyWatch article, “there has been no communication or accusation from NPCI to YES BANK” with regards to protocols not being followed. Also, YESbank has stated that it has not questioned NPCI’s authority as a regulator.  It must be clarified that the challenge to NPCI was issued by PhonePE, not YESbank

However, it must also be noted that PhonePe is Yesbank’s epayments partner (https://www.yesbank.in/media/press-releases/fy-2016-17/say-goodbye-to-cash-phonepe-yes-bank-launch-indias-first-upi-based-payments-app). The author stands corrected on this score.

R N Bhaskar 1 June 2015 On 25 March 2015, the Union Ministry of Shipping announced a revised vision of the Sagarmala concept that Prime Minister...