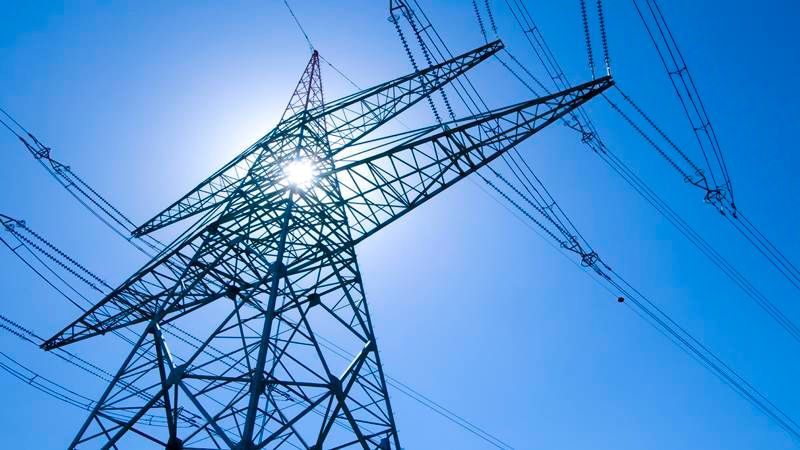 The flawed approach of the Economic Survey towards energy

The second volume of the Economic Survey, 2015-16 (http://indiabudget.nic.in/budget2016-2017/vol2_survey.asp) makes for very interesting reading. But its analysis of the energy sector is inadequate.

Take the Survey’s forecast (based on estimates done by the Central Electricity Authority) that solar power will overtake thermal power generation only around 2026 (see chart).  That depends.  If conventional power generation and distribution companies lobby hard, it may get delayed.  If the government brings in the right policies, it might happen within 5 years.

Just two measures are needed to accelerate it.

First The government should make mandatory for all new construction of office, residential and business and production places to install rooftop solar power facilities.  This has two advantages.  The cost of land disappears with rooftop solar. Moreover, since transmission lines between the power-source and power-use are extremely short, losses shrink and almost disappear.  That can alter India’s energy basket and reduce India’s dependence on coal and imported fuel.

The Survey talks about the cost of intermittency. But that cost has almost disappeared with the advent of new generation batteries which can store power for 48 hours or even longer. Moreover, even unsubsidized solar power in the US – along with storage facilities — is being offered to households at under 4 cents a unit.  If India has the right policies for newgen battery import (or domestic production), it can match such costs. The Survey also forgets that solar panel costs are slated to fall by another 50% over the next 10 years.  Battery costs, which have already fallen by around 70% over the past decade, are expected to fall by another 60-70% over the next decade.  Thus solar costs power costs could fall even further.

The biggest challenge will be transforming state-power-gencos and discoms.  Household and business centres can depend largely on solar. High tension power supply will be more suitable to industry. Thus the government will have to create suitable policies to ensure that all grids begin transforming themselves.  That is the lacuna that the Survey is silent about.

True, there is a (political) need to subsidise power to farms and slums.  In fact, a paper is already there with the government of Maharashtra outlining how this could be done without incurring additional subsidies in the future.  The first 200 units of power can be given free of cost to each farm and slum household, after which market tariffs will apply.  The best way to do this is by going in for decentralised cluster power generation centres.  The Rural Electrification Corporation had prepared a white paper on this almost a decade ago.  The Survey has overlooked the potential of this solution.

Decentralised cluster power generation will prevent power theft and losses.  Long supply lines will be phased out. Without the need to further cross subsidise farms and slums, power tariffs for industry could well be below Rs.5 per unit.  That could make power intensive industries that much more competitive globally.

The big question is whether the centre and the state governments will be willing to undertake such reforms.  If it does, renewables could outpace thermal power within the next 5 years. It would also push up substantially the per capita energy consumption in India which continues to languish around one-third the global average and one-eleventh of the US.

There is another issue.  The economic Survey does concede that the lack of cooking gas for many houses remains a crying need.  Almost 49% of the population still uses firewood, which has disastrous consequences for green cover on the one hand and human health on the other. O 29% uses LPG or PNG. (see chart). The Survey depends on the government’s scheme of Ujjawala and Ujjawala Plus which is meant to provide 80 million LPG connections by 2020.

It should instead have advocated centralised digesters for each village cluster.  That is where all waste – human, animal, agro and forest – could be dumped, and allowed to ferment using the appropriate technologies for generating methane (http://www.asiaconverge.com/2014/11/waste-management-big-shitbig-money/).  After the methane has been extracted, the slurry can be dried, diced and sold as organic manure. That would make the Swachchh Bharat (clean India) vision that much more relevant and economically sustainable.  It would make villages gain access to local cooking gas and thus reduce imports.  It would also help reduce India’s fertiliser imports by increasing the use of organic manure.  That – along with the decentralised cluster power generation — could make villages energy independent and sustainable. Such methods would make the economy that much more vibrant and villages more prosperous and healthy.

It would address the current health problems attributed to both firewood and coal.  The Survey points out that the annual number of deaths linked to coal based power plants pollution is estimated at around 115000 and the total monetary cost is around US$ 4.6 billion.

It would also be in tune with the Prime Minister’s dream of treating energy sustainability as a sacred duty.

Volume two is an excellent exercise.  But it lacks the imagination and economic foresight expected from it.

R N Bhaskar March 3, 2014 The Maharashtra government has just tabled a bill to change the cutoff date for recognising slums - from 1995 to...