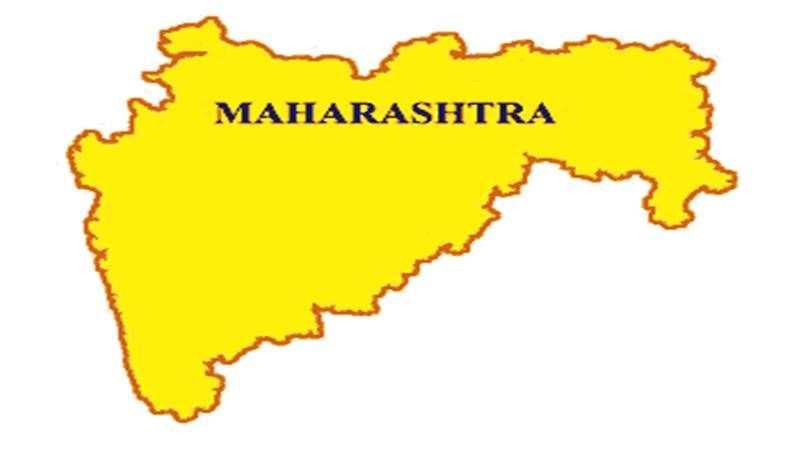 Maharashtra’s budget has growth in its sights

Many newspapers shrieked that Maharashtra’s revenue deficit had crossed the Rs.60,000 crore.  It was also estimated that the fiscal deficit – the difference between the government’s expenditure and income –may swell to Rs.98,725 crore by the year end. But these alarmist remarks conceal some very interesting facts.

For instance, Maharashtra’s GSDP (the state’s GDP) stood at Rs.25,35,213 crore.  This was 11.8% higher than the revised estimate for 2016-17.  This alone should be cause enough for the smiles on the faces of both Finance Minister of Maharashtra, Sudhir Mungantiwar, and the state’s chief minister, Devendra Fadnavis.

Part of the problem could be attributed to a bad year for agriculture. Poor rains hurt agriculture (see chart).  And unseasonal rains hurt them more. This sector was witness to a volatile growth since 2014.  Yet, there is no denying that the share of agriculture in the state’s GSDP saw in increase from around 7% in 2013 to around 12% last year. And the bounce-back to a growth of 12.5% is testimony to the fact that the state’s policies for agriculture have begun paying off.

This includes two notable schemes.  First, the Jalyukt Shivir scheme which – like Gujarat – sought to create ponds and check dams wherever possible in order to prevent the rain water from draining away into rivers and gutters and then into the sea.  As a result, groundwater levels rose.  The distress in farms could have been a lot greater last year, had these measures not been put into place.

The second was the state’s focus on animal husbandry, dairy farming and fisheries. First, it entered into a pact with NDDB to set up a dairy processing unit in Nagpur and began collecting milk from milk cooperatives at Rs.265 a litre.  This was a marked increase over the Rs.18 a litre that NCP and Congress owned cooperatives had been paying farmers for the past decade.  That helped augment farm incomes. The new schemes for starting poultry farms, rearing of goats and growing fish in the lanes formed under the jalyukt shivir yojana could see further increase in agricultural wealth as farmers learn to diversify their income sources rather than depend on just one source – of cropping. More significantly, a few months ago, the state government fixed the minimum support price of milk at Rs.26 for the entire state, compelling other cooperatives also to ensure that the farmers got this price.  Obviously the opposition parties were furious, because this whittled down the profits they could make from the cooperatives they owned. But there is no denying that the price support benefitted farmers.

Industrial growth too was a mixed bag.  It was possibly hurt by both demonetisation and GST, thus crimping many small scale units that dot the western part of this state.  But there are signs that industry is bouncing back.  Hopefully, next year will see the results of the measures that the state has introduced for easing the doing of business.  For instance, many of the state cesses have gone online, reducing the interface between the bureaucracy and business units – thus minimizing the incidence of graft. Another silver lining was that the per capita income in the state remained above the national average, dwarfed only by Karnataka.  However, with plans for the Samruddhi Road Project already being chalked out – connecting Mumbai to Nagpur – which focuses on opening up the state’s hinterland, expect per capita incomes to soar in the coming years.  This is because the road project is likely to usher in new cities, new food processing parks and aid logistics in a major way.  New cities will mean diversifying the state’s concentration of its industry on the western belt.  Currently, almost 20% of its population stays on just 2% of the state’s land.  More cities – planned to be smart cities – will possibly open up the job market significantly, and also transportation and better discovery of prices for agricultural produce.

But there are a few notable features about the budget.  Unlike the central national scene which saw totl expenditure on education account for under 3% of its budget, Maharashtra has begun allocating more for education.  Expenditure on school education swelled by 17.5%; compared to urban development which went up by only around 7.4%. Exoenditure on public works, however, went up by a hefty 28.6% which could provide the springboard for economic recovery as the infrastructure begins to pay dividends.

But the biggest blow to the state’s finances could have been on account of the farmer loan waiver scheme. It was clear that the state did not want to get into this practice.  But political pressures made the state succumb.  That pushed up the state’s liabilities.  Another – not budgeted – expenditure could be the money that is sought to be spent on the Shivaji Memorial in the middle of the sea.  How this pans out in the coming years remains to be seen.

In conclusion, one can say that Maharashtra continues to be one of the better managed states.  It could do a lot more by reining in corruption.  But the moves that have been made – in Mumbai and elsewhere – have stanched the profligacy of previous governments.  The amazing part is that for a state that has been witness to so many scams – the Telgi scam, the police promotion scam, the irrigation scam, this government has ensured that no major scam rears its head.

This state could still surprise many in the country.

Budget 2020: Warehousing is a great idea, but the linkages need...

https://www.moneycontrol.com/news/business/warehousing-is-a-great-idea-but-the-linkages-need-to-be-fixed-to-make-it-work-4893161.html Budget2020 Warehousing is a great idea, but the linkages are missing RN Bhaskar -- 1 February 2020 India has an estimated capacity of 162 million MT of...