Home Analysis Hydroponics and the revolution in farming 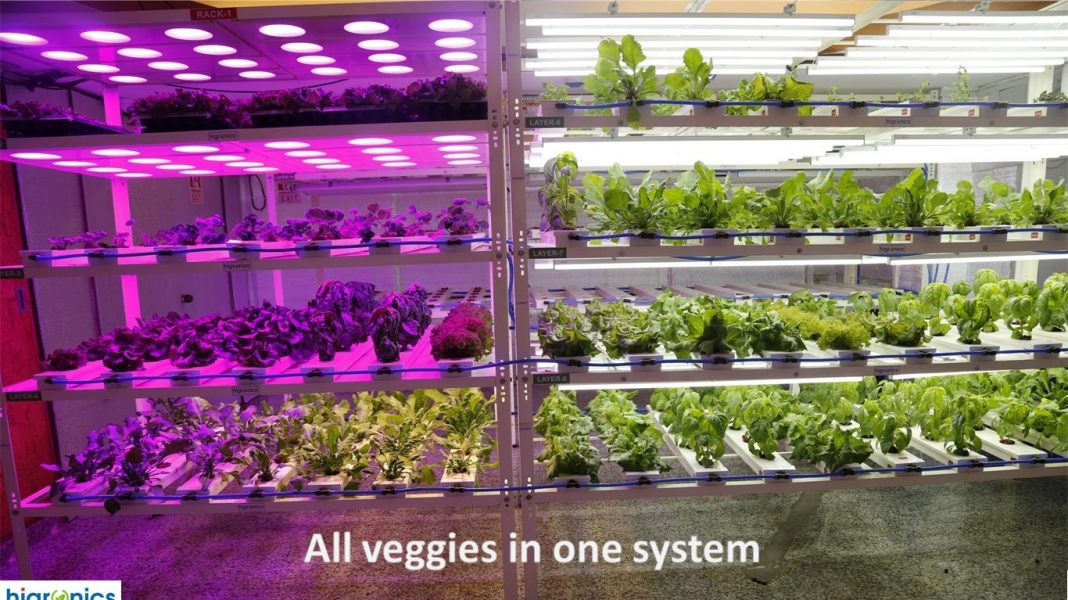 Mumbai : In one of the many offices of HiMedia Laboratories in Mumbai, there is a lab that is working on basic research relating to plants – as an aid to promote hydroponics. Hydroponics, or vertical farming, is not a new concept. But the techniques that are being adopted in hydroponics are improving every day. HiMedia has now opted to create another company – Higronics – to focus on providing plant-specific nutrients.

In some ways, HiMedia is an unusual company. It has focussed on the study of the structure, physiology, genetics, pathogenicity, ecology, and taxonomy of microorganisms in a simulated growth environment and has enabled researchers to isolate the typical behaviour of microbes that affects humans in different ways. Today, with a turnover of over Rs 500 crore, it is one of the top three brands in microbiology in the world. It has been in the forefront of assisting microbiological research by providing essential culture media that are easy to use, safe, and comparable with world standards.

It is with this background that it decided to focus on food, through the development of plant nutrients, which would be immensely useful for hydroponic farms. Dr. Vishal G Warke, from the promoter family, believes that “the area of hydroponics requires continuous research and development for it to become the future of farming. “

Unlike conventional farming, hydroponics uses little soil but uses cocopeat – coconut fibre and vermiculture – during the growth phase of the plant. Thereafter, it allows the plants to grow in a soil-less environment, thus taking away 70 per cent of pests from the agri-system. This is because over 70 per cent of all pests are soil based – including weeds. The absence of pest allows for significantly less use of pesticides. Thus you have healthier plants, using less water and hardly any pesticides. Moreover, while conventional agriculture believes that sunlight is important, hydroponics works on the principle that what plants need is spectrum – particularly blue and red – and not sunlight. Using LED lamps, they create an environment where the plant gets all that it needs for growth in a controlled and healthy manner. Hydroponics thus reduces the chances of crop failures due to drought, thanks to the minimal use of water.

With the vision of providing excellence at the doorstep, HiMedia Biosciences began its journey about 35 years ago. Today, the company has an ambitious target to provide one-stop solution for farmers looking for soil less farming. Recalling the plight of farmers, Warke said, “The idea to conduct a research on hydroponics developed merely as a CSR thought. But after understanding the functions of hydroponics, we realised that it needs to reach out to larger number of farmers.” With CSR, the scope of expansion is limited.

There is a great divide among farmers in India— while some are rich, there are some who are trying to make their ends meet, he said. He pointed that while rich farmers are getting richer with passing day, the small and marginalised ones are taking suicidal route.

“This is where we want to come in,” stated Warke, whose company is famous player in developing microbiology products. The rich farmers fail to transfer the technology to marginalised farmers, he added. “We would like farmers to allow one-fourth of the land they have to be developed for hydroponics. That would allow farmers to de-risk themselves from dependence on just one crop to offering high quality crops in a carefully managed controlled environment.” Hydroponics with soil-less farming is immensely popular in South Korea where more than half the crop is produced using these techniques.

According to recent reports by MarketInsightsReport, the global hydroponics market is expected to grow at a CAGR of 6.5 per cent during the period between 2018 and 2023. In 2016, it was estimated to have crossed $2,120.35 million. Even though the report brands Europe as the largest market, it goes on to predict Asia-Pacific region, second largest market for hydroponics, to grow at a steady pace.

Higronics, product specialist, Manish Raut stated there are 50 plus hydroponic companies out there. However, we have a clear vision to become one-stop destination for all hydroponic needs. He said that 2016-formed company has conducted research and development (R&D) with over 350 crop-types and have derived some productive conclusion. Raut revealed that the company shows positive results with leafy veggies and some fruits like strawberry and its variants, for vertical farming. Globally, major veggie production via hydroponic is of tomato, lettuce and leafy vegetables, pepper, cucumber, others.

HiMedia is currently working on developing other modules: “We are working on various spectrum of light to understand how the vegetables and fruits react to different lights.” Warke believes that this temperature-controlled atmosphere will prove successful for exotic vegetables and also flowers.

Warke strongly believes that hydroponics would be a perfect marriage between industries and agriculture. He advocates the need to de-risk the farmers by introducing various methods and increase profitability which is the need of the hour. Hydroponics would also reduce loss of agri-produce as the market will be very close to the consumers. Of course, this will require state support.  And that is why he has gone around explaining to people why the future of farming will have to be hydroponics – using less land, water and pesticides, yet ensuring higher output. With climate change, unseasonal rains, and the quest for food without pesticides, hydroponics could be the solution for the future. 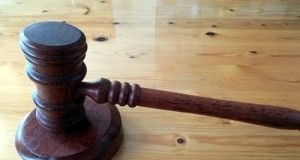