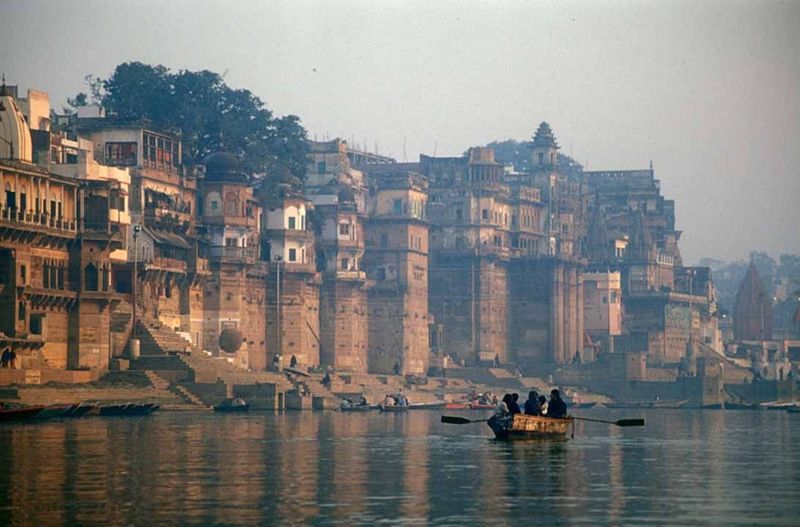 No other river in India evokes the faith, love and  disgust that the Ganga is famous for.  It is a river than breathes history.  Its banks have hosted towns and cities that were for generations the seats of culture and learning.  And this was the river of life for a country that has considered it to be the most sacred of all waters in this part of the world.

That is why, when Prime Minister Modi decided to create the National Mission for Clean Ganga (NMCG — http://nmcg.nic.in/index.aspx), most people were thrilled.

The Hindus were ecstatic for the obvious reason – the Ganges is sacred.  And – conceptually – the sacred and the sacrilegious cannot co-exist.  But go to places like the ghats of Varanasi or the Prayag, and you will find thousands of devotees taking their morning dip in these holy waters, oblivious of the filth.  That is the power of faith.  Even filth becomes an illusion.

But along with the Hindus, there were boatsmen and transport vehicle owners who were thrilled.  They could now navigate the rivers without having to look at half burnt bodies also flowing in these waters.  Nature lovers were equally overjoyed.  The fish could swim freely, and the famous river dolphins could frolic around in cleaner, healthier waters. .

But two years later, and after Rs.7,000 crore being spent, there is the same old cynicism.  Nothing much has been done.  Even the website from where the data has been collated on 22 April, has not been updated. The latest data is still not there.

In reality, the effluent discharge has now swelled to 1,300 million litres a day (MLD).  The total capacity of sewage treatment plants (STPs) account for just 259 MLD.  That is just around 11% of the total capacity of 2,2311 MLD that the NMCG hopes to create.  The NMCG has 193 projects, including 100 STPs which it wants to complete.  But as of now, it has completed just 49 of the projects.

Yet go and talk to experts – especially the global players who have cleaned up the cesspools in their respective countries.  They are notably from Israel and Sweden (http://www.asiaconverge.com/2016/03/669/)  – both countries boast of legendary achievements in water treatment. They will smile wryly when you get to know them better.  They will point out how the basics of the project design are wrong.

It is cheaper to stop the sources of pollution than to clean the water of this filth later, they say.  The first thing that the government should have done was to ask all the tanneries and polluting industries to close till the time they had their own effluent discharge plants. As the first step, the government should have blocked all effluent outlets that disgorge their filth into the river. As a second measure it should have prosecuted those who allowed any of the effluents to reach public sewers or spoil the ground water reserves.

Commerce is usually a powerful incentive for industries to mend their ways.  Dangle the funds to help them set up STPs in their respective zones, and the work of handling industrial effluents — the worst pollutants – would have become simpler and swifter. Penalties, closure and the option to part fund their solutions would have make the work of the NMCG that much more effective.

But then, like always in India, political connections sway even the most noble of intentions.  Each of these industrial units is owned by someone who is well connected with the powerful.  Clearly, the political will was missing.

The government could have tried a second solution as well.  For all the towns that dot the banks of the river, the government could have blocked their sewage outlets into the river and helped the cities create centralised digestors on the side furthest away from the river.  This way, either using sewage tankers, or pipes or both, the sewage should have gone to the digestors.  That would allow each urban centre to generate its own methane, and use the residual amount as organic manure (http://www.asiaconverge.com/2016/07/solar-methane-better-days-ahead/). That would have allowed urban centres to use methane instead of coal or firewood for cooking.

With Union Minister Gadkari now taking charge of this work, one hopes the approach will change. 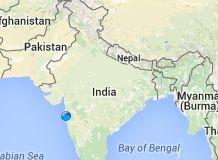 http://www.freepressjournal.in/north-indias-demographic-time-bomb-r-n-bhaskar/825303 Will North India trigger the end of the India dream? In an insightful document that Ambit Capital brought out on 5 April this year, (on...