Home Analysis How our laws are increasingly undermining war against corruption 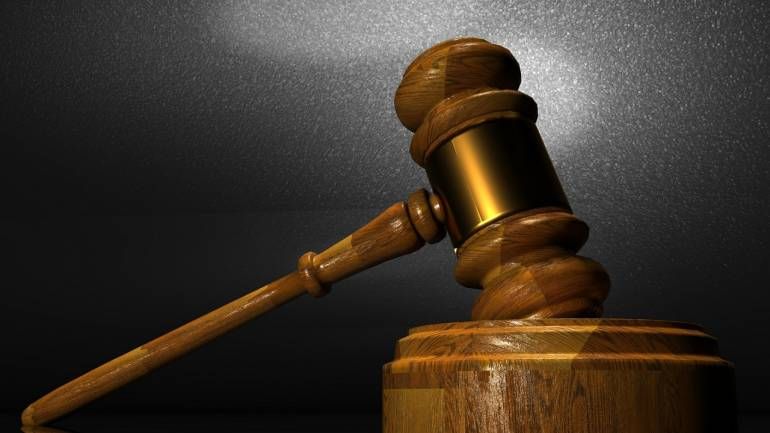 Are some people above the law?

Sadly, legislators forget that when laws get corroded either by inaction or through amendments, or through moves that make the collection of evidence difficult, the very fabric of governance gets frayed.

There are increasing signs that India’s legislators are gradually pushing for actions that could actually wreck the entire law and machinery which is so crucial for the functioning of any government.

The first signs were visible when the legislators cleared a proposal to amend the Foreign Contributions Regulations Act in March 2018 (https://www.moneycontrol.com/news/india/comment-corruption-collusion-and-legislative-filibustering-will-cripple-democracy-2531493.html). The amendments were aimed as exempting political parties from disclosing the source of foreign contributions, as required by law, and reiterated by the courts.  The amendments were applicable retrospectively for the past four decades.

The second indication was when, on 23 July, 2018, the government pushed through amendments to the Prevention of corruption Act (PCA).  Ostensibly, the amendments appear to have made penalties for bribery a lot more strict (https://www.moneycontrol.com/news/india/opinion-why-corrupt-politicians-and-bureaucrats-can-now-breathe-easy-2822671.html). Bribe givers and bribe takers can now be imprisoned for a period of seen years instead of three years prescribed earlier, or be fined, or face both imprisonment and fine.

In reality, however, the amended laws will actually protect bribe takers and will penalise common folk.  Government servants, according to the amendments cannot be investigated or prosecuted without first obtaining permission for doing so from the higher-ups.  Thus the bribe takers get protected.  But common folk cannot complain about paying bribes, as doing so could get them imprisoned.  In reality, most bribes are nothing short of extortion.  Many government officials demand money for issuing documents that should be given as a matter of right – like birth, marriage or death certificates, or getting any plan approved. By threatening bribe givers who submit to such extortionate demands from complaining, the government actually prevents the collation of evidence.  It protects bribe takers.

Now there is a third episode that fits into this pattern.  The state government of Maharashtra wants to exonerate almost 11,700 persons who got jobs with the government using fake caste certificates.  On July 6, 2017, the Supreme Court had decreed that anyone found guilty of using forged caste certificates for education or employment quotas should be dismissed promptly.  The state government is reluctant to do this,  Fortunately, for those who respect law, the state’s attorney general has refused to suppot any move by the government to delay the process of dismissal of these 11,700 people.

Sadly, legislators forget, that when laws get corroded either by inaction, or through amendments, or through moves that make collection of evidence difficult, the very fabric of governance gets frayed.  It is bad for governance and for the well-being of common people.

Such tinkerings with legal processes are repugnant, and deserve to be criticized and challenged in as many fora as is possible. People who advocate such tinkers are actually nothing short of being enemies of the people of the country.