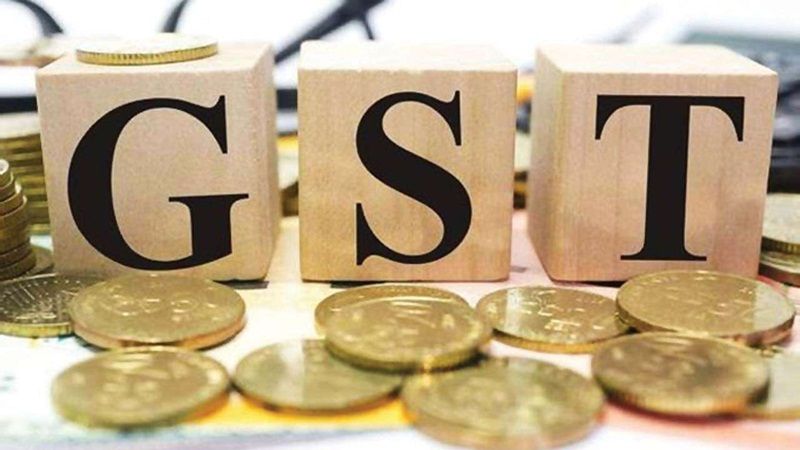 GST can even encourage cash transactions

There’s a restaurant in Ballard Estate in Mumbai which is frequented by many upper middle-class customers.  It is one of the few organised sector restaurants that refuses to accept payment of bills by credit or debit cards.

And after you’ve paid your bill, it invariably does not return your bill to you, unless you demand that it be returned.  Most customers walk off without bothering to collect the bill, except corporate executives would want to claim reimbursements from their respective offices. The restaurant charges the required 5% GST. But when the bill is not collected by customers, it is reasonable to believe that the hotel management pockets both the amount on the bill as well as the GST amount. This is because the restaurant can now conceal the billing details from the government.

Thus, the customer is poorer by 5%, and so is the government.  The restaurant owner is richer by that amount.

Not returning bills to customers is something that most small restaurants do.  They charge GST, as required. When they know that a bill has not been collected by any customer, they know which bills to leave out from the income tax returns.

Unfortunately, instead of discouraging cash. GST levies allows restaurant owners to make additional (clandestine) profits. This happens in the transportation and outdoor catering sectors too. And from 1 February this year, this cash economy has included the car repair segment as well.  GST offset (tax credit) will no longer be available all these activities (under Section 17 (25) of the GST rules).

The non-availability of such credits and setoffs hurt honest businessman immensely. In fact, this policy of not granting tax credits  actually encourages the cash economy. Had tax credit been allowed, the customer would have insisted on getting the hotel or transport receipt, and the GST credit would have got registered with the central database computers of the revenue departments.

Now the transaction goes unrecorded; even untraceable if paid for in cash.

How big could these amounts be?  That is difficult to come by.  But a 2017 FICCI report on the “Indian Food Services Industry – a roadmap for unlocking growth opportunities”, puts the restaurant business worth Rs.3.7 lakh crore (see table). At 5% GST, the government could earn around Rs. 18,500 crore.  With the unorganised sector accounting for more than half of this industry, the government could be losing out on at least Rs.9,000 crore annually. This figure could be larger

The figures for transportation could not be found, but they too could be equally large. The simple logic is that most of us travel more often than we eat.

Had the government done that, many people would have insisted on a receipt which would get logged into the individual’s account books and hence with the government.

The government’s argument is that the work of compiling small accounts from small vendors of food and misc items is far too cumbersome. Then the right approach would have to be to exempt them from GST altogether.  Why create a system that is unfriendly to already over-burdened taxpayers? Moreover, don’t electricity bills, which outnumber restaurants, not benefit from such set-offs?

Further, many executives and businessmen now travel by cab services like Meru Cabs Ola or Uber.  Each of these payments is invariably linked to a mobile phone number which in turn is linked to a PAN identity. If the government is serious about improving transparency, it should have stated that all payments to services which issue receipts and encourage electronic payments would be eligible for GST credits – hence set offs. The data is already digitized.  All it needs is a hookup with the revenue departments’ computers. The government could levy an additional presumptive tax on businesses that don’t permit online payment of bills. Consequently, there is no incentive for the older cab services to migrate to the GST regime either. There are more incentives for remaining a cash-based economy.

In fact, when one talks about digital services, the government continues to turn a blind eye to practices of quasi government services like municipal corporations, which allow epayments, but issue receipts without the service charges mentioned on them.  The service charges are debited directly to bank accounts.  This allows for cozy relationships between epayment providers and municipal authorities for transactions that cannot be monitored by state auditors or the CAG. This is where the government itself encourages graft and cozy relationships by its own municipal corporations,,  even despite permitting digital transactions (http://www.asiaconverge.com/2017/04/mcgm-epayments-point-to-dangers-of-epayment/).

Thus, contrary to the government’s claims that it is keen on promoting digital transactions, its policies have encouraged cash transactions on the one hand, and have burdened taxpayers on the other.

This is certainly not good governance. 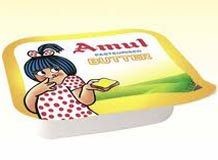 Five things that set Amul apart from others

http://www.freepressjournal.in/rn-bhaskar-relevance-of-amul-in-indias-page-part-1/742104 Relevance of Amul in India’s page – Part 1 — By RN Bhaskar | Dec 24, 2015 12:08 am All through the 1980s, Verghese Kurien, the “Milkman...
Verghese Kurien predicted, as early as in the 1980s, that India would emerge as the world’s largest milk producer. By the turn of the century, his vision came true.