Home Analysis Interim Budget: Great for elections, but worrisome for the economy 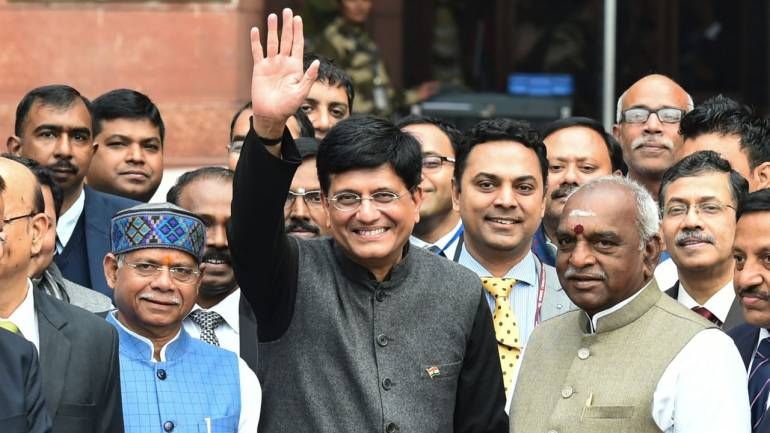 Budget 2019 — Great for elections, bad for the economy

The mood in the BJP ranks is upbeat.  The recently concluded Budget 2019 session played the right notes for wooing farmers, the middle class and possibly even the real estate sector.  In terms of political strategy, the budget announcements were nothing short of brilliant.

But watch the furrows on the brows of economists deepen.  They know that there is little cause for being sanguine.

Four issues are quite worrisome. The first, of course, is about agriculture.  The government has announced a grant of Rs.6,000 per farmer household for those owning less than 2 hectares.  The amount is meagre, but the outlays can be large. On the one hand, it will increase the centre’s bill by at least Rs.75,000 crore.  On the other hand, there are good reasons to believe that the money will be inadequate.

To understand this situation, it is necessary to study the findings of the latest Nabard survey on All India Rural Financial Inclusion Survey 2016-17 (https://www.nabard.org/auth/writereaddata/tender/1608180417NABARD-Repo-16_Web_P.pdf).

The chart shows that even though the average (all-India) farmer income was around Rs.8,933 per month per household, agricultural income was just Rs.3,140.  The farmer had to make up for household income through other means.  And do bear in mind that these figures are averages.  Much like the story about how a six-foot tall man drowned in a river which had an average depth of just three feet, here too the average conceals the peaks and troughs.  As Nabard itself admits, at the lower end, the farmer income could be barely one-third these figures.

The low income was not because of poor agri-production. It was often because he is usually not paid enough for his produce.  As can be seen from anecdotal evidence, the farmer gets barely 10% of the market price for his produce.  Middlemen, backed by political heavyweights, invariably account for a good part of the difference between what the farmer gets and what the consumer pays (http://www.asiaconverge.com/2018/08/farmers-in-india-dont-earn-much-many-are-terribly-exploited/).

Clearly, the focus should be not on subsidies or income grants, but on working out a mechanism which allows farmers to be paid at least 50% of the market price (which is what Dr. Verghese Kurien of Amul fame insisted on, and succeeded in ensuring). The government has before it a time-tested model which it can implement with a few tweaks.  But it hasn’t.  That is unfortunate.

There is another problem with the agricultural dole. Go back to the Nabard chart.  The farmer already earns more than the non agriculturist.  Benefits should have been extended to this rural segment as well.   But politically, the farmer is a more important vote bank.  That could explain why the ethical option was swept aside and the politically expedient option was taken up instead.

The second worry is the absence of incentives for job creation. Economists fear that the freebies to farmers and the middle class (income tax exemptions) might create at best a temporary consumer boom. Without investment in capital formation, there will be little job creation.  If wealth is not created, the country will end up distributing poverty. The government’s refusal to accept the findings of its statistical arm on unemployment does muddy the waters further.

Here too the best ways of creating jobs – rooftop solar (http://www.moneycontrol.com/news/business/dear-pm-modi-heres-how-bureaucrats-are-planning-to-scuttle-your-rooftop-solar-employment-plans-2468501.html) — has been ignored.  Needless stoking the cattle slaughter ban fires have hurt farmers more than other sectors because they lost the ability of earning Rs.20,000 for each old cattle-head. The collateral damage was felt by the leather and beef industries (major employers in the economy).  Thus, instead of creating jobs, the government destroyed jobs. It also destroyed wealth instead of creating it (https://www.moneycontrol.com/news/politics/comment-cattle-slaughter-ban-missteps-may-be-a-factor-in-the-bjps-electoral-woes-2579681.html). And this brings us to the third  problem.  The government says it wants to control deficit.  But there is clear evidence that the government has done this through off-budget sources of income.  That could explain why a Coal India is now being persuaded to go in for a (closed-loop) share buy-back.  No prizes for guessing that the proceeds will go to the government.  It also explains why the government has been insisting on a higher dividend from the RBI.

Look at chart 2.  CARE Ratings’ analysis shows how off-budget sources of income for the government have zoomed.  As noted economist Ajit Ranade points out (https://www.freepressjournal.in/analysis/budget-that-addresses-rural-and-farm-sector/1450519)  that “number has grown from Rs.78,000 crore in 2014-15 to nearly three times at Rs208,000 crore in the current year.”

With so much of government spending sloshing around, inflationary pressures could reappear. That in turn could push up borrowing rates.  It could further weaken the rupee as well.

To counter this, the government has to create more jobs.  That will require wooing private investment.  But that won’t be easy if the government does not keep the courts away from reopening arbitration awards (http://www.moneycontrol.com/news/india/comment-asking-for-investments-is-good-but-can-india-guarantee-speedy-and-fair-grievance-redressal-2489553.html). Nobody likes to make investments if the rule of law is not made effective and expeditious. And nobody likes laws that are applied retrospectively either.

One final cause for worry.  The government talks about creating two lakh additional seats in institutes of higher learning.  But it remains silent on how to fund this.  There is no budgetary proposal for funding education (though there is one for funding cows). The government hasn’t even dismantled the licence raj for medical education, even though there is a huge shortage of doctors — made more acute by the Aayushman Bharat scheme (https://www.moneycontrol.com/news/business/opinion-ayushman-bharat-is-a-great-concept-but-where-are-the-doctors-2851461.html).

The truth is that if you cannot invest in education, human capital will remain unexploited (https://www.moneycontrol.com/news/business/markets/opinion-do-the-stock-markets-care-for-economic-growth-3073061.html) and the country won’t grow healthily.

The budgetary proposals sound nice.  But the anxieties just won’t go away. 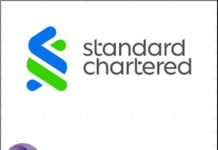 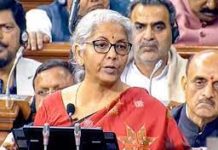