Home Analysis Walk through this model village of China 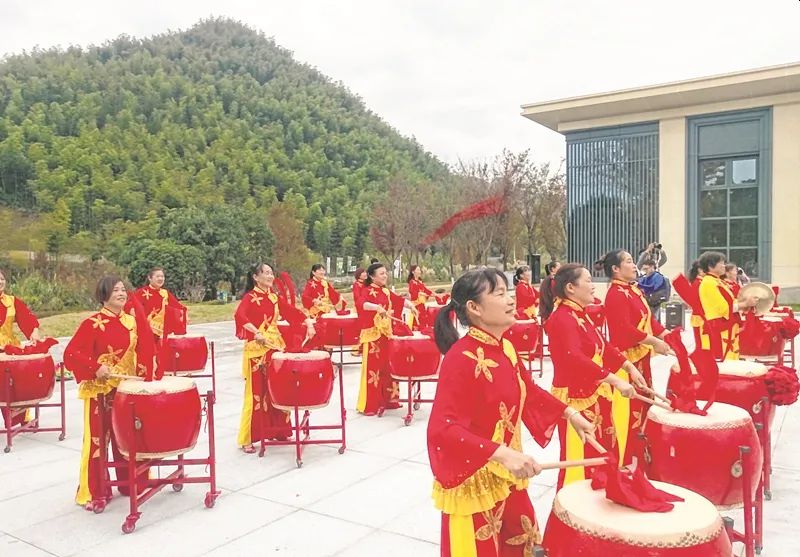 The Yu village model has lessons for everyone

While this is a model village backed by development and flourishing ecology; there is yet another interesting concept that the villagers have embraced.

Anji / China: Beautiful mountains covered in greenery and hidden behind misty clouds, accompanied by well-built homes and smiling residents – is a short description of Anji County’s Yu village that is located in Huzhou, Zhejiang province.

While this is a model village backed by development and flourishing ecology; there is yet another interesting concept that the villagers are guarding close to their heart—the way to keep the community safe with minimal policing.

But it was not all lovely for the eco-friendly village in 1990s. This village still lives with the scare of industrial revolution— in the form of 30,000-square-meter quarry— as a reminder to not take that path of causing harm to ecology in the pursuit of economic development.

The region instead embraced ways to usher in economic development along with preservation of ecology.

In many ways, this inspiration came from Xi Jinping who famously stated in 2004 that “lucid waters and lush mountains are invaluable assets (local villagers translate this as “clean water and green mountains are mountains of gold).

Xi was then not the president of China, but secretary to the Zhejiang Provincial Party Committee. But his words on the need to have green hills and lucid waters has been inscribed in stone, and are displayed in the very centre of the village.

Going back to the natural significance of the place, one cannot forget to mention that this village was once an old mining site and is now transformed into ecological-tourism destination. “We exploited the region for natural resource mainly cement.

We hurt the nature for our economic prosperity. The community as a whole took a decision that we do not want to hurt the environment any more, but have a balanced approach and that is when the transition started,” said chief of Yu village.

He added in 2003, Xi Jinping, who was secretary of the Zhejiang Provincial Part Committee, promoted the ‘Thousand Villages Demonstration and Tons of Renovation’ project which was implemented in Yu village too.

Since then, the village was beautified and a comprehensive improvement of rural environment was initiated. All these measures led to tackling issues such as pollution control, illegal construction, sewage treatment and other issues. Such measures helped improvement in the region.

While the government helped the village in terms of infrastructure, it also implemented policies that encouraged more farmers in the region to embrace entrepreneurial skills. This helped the residents of the village to not just sell farm produce but to be active participants in the tourism industry.

Ecological tourism is not the only area that Yu village is excelling in. It is also pilot for many other initiatives— one such is social governance, or rule of law at the community level.

There is nil (or minimal) crime in Yu village, stated a security personnel, who is among the three police officers monitoring the village. “We train all the villagers here. We have trained them and empowered them to fight against crime (if it happens).”

The trick, they say, is teaching villagers how to prevent crime from taking place. That reduces the need to solve a crime, which has other consequences.

This village today draws not just local but international tourists as well. As per 2017 data, the village has received more than 0.6 million visitors a year. According to China Daily, last year, Yu received upward of 8 lakh visitors from across the country, who spent more than 30 million yuan, accounting for nearly a third of the village’s income. “Despite the influx of tourists, the crime rate in this region is low,” the officers stated bragging about the community.

For over ten years, ever since Yu village underwent this transformation, the village carried out popularisation of law and organised various legal and cultural activities to educate the villages to create awareness of policing the community.

This model is now being adopted as a pilot programme and a blueprint of the country’s first ‘regulations on the construction of a beautiful rural democracy and rule of law’ in 2017. This village is close to Shanghai, making this a weekend spot for many city residents.

It marked the birth of a thinktank dedicated in studies on social governance at the grassroots level that Yu village had been practicing. The idea is to replicate this model across China.

“All the income and expenditure of the village is put up on the notice board regularly. We have tried to be as transparent as possible. The villagers mainly the young population get regular updates about the village on their cellphones via WeChat, the Chinese equivalent of WhatApp that is popular in India.

The village also has a centralised system in place to not just police the community but also to help in managing the daily activities of the community like traffic, sewage treatment and so on.

The local social governance model allows for settlement of disputes of all kinds – between households, traffic violations and among corporates – to be settled locally, and expeditiously.

Anji county (Yu village based) is one of the 51 pilot counties and cities in the country that went under new age civilisation practise programme – for ecological and green building construction.

Other than its present status, Anji county is known for tea industry, bamboo industry and agriculture. This county also has an Indian connection – the Tata group has invested in the region to produce tea and related products. 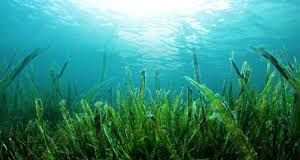 Cultivating seaweed could be a massive opportunity for India

https://www.moneycontrol.com/news/india/comment-cultivating-seaweed-could-be-a-massive-opportunity-for-india-2589455.html Harvesting seaweed Asia stands as the world leader in seaweed cultivation and more than 80% is contributed by China, Korea and Japan. India has suddenly...