Home Analysis Budget 2020: It is the silence that speaks volumes 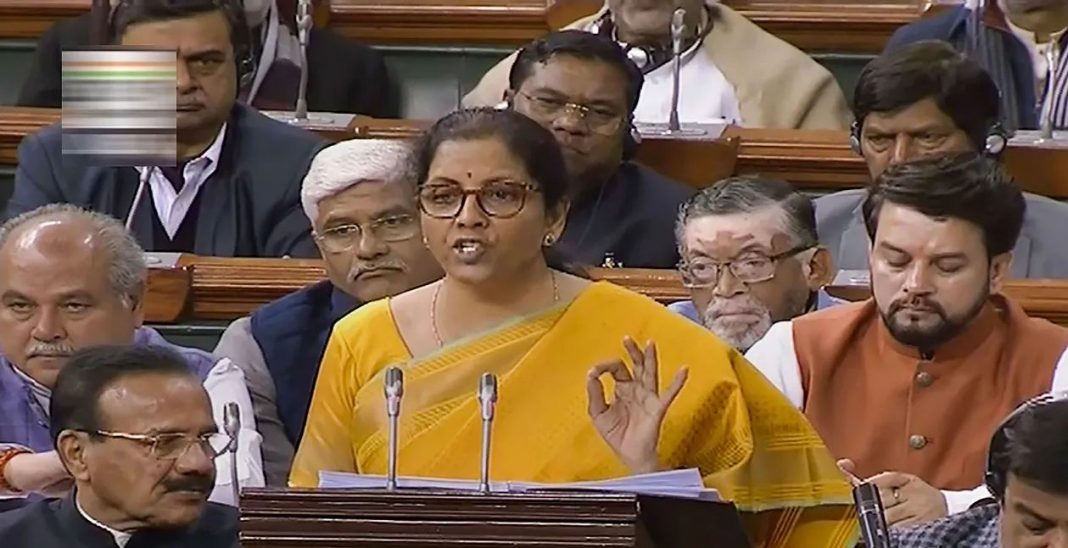 Budget2020 and the things it is silent about

At first blush, the budget looks like a well-crafted document.  It talks about aspirations, about agriculture and the caring concerns of the government.

But look close, and a sense of discomfort makes you fidget.  There are many things that the government has been silent about.

Consider school education.  That is where the rot in education begins.  And this is what needs to be attended to first. After all, no college can undo the harm that 10 years of rotten schooling can cause.  Yet the government talks about higher education instead.

And it is silent on why allocation for education remains extremely low (see chart).  In fact, it is one of the lowest among developing countries

It talks about new courses, new bridge courses and new certification programmes.  But what about cleansing the old ones?  It has overlooked the fact that it had planned to use bridge courses to convert homeopaths, unanis and even barefoot doctors into full-fledged doctors through bridge courses. This proposal is being challenged in Indian courts. It is like saying – I cannot improve the quality of existing courses; so let me try bridge courses instead.  If it were that simple, why not have a bridge course to upgrade office boys to the post of IAS officers? Or courtroom boys into judges?  Talking about higher education before talking about schools is like putting the cart before the horse.

Take a second example.  Budget2020 states “The JalVikasMargon National Waterway‐1 will be completed. Further, the 890 Km Dhubri‐Sadiya connectivity will be done by 2022.”  But there were five other waterways in the plan earlier (see chart).  What happened to those?

Waterways are important because they offer the cheapest form of transportation.  As against a rule of thumb expenditure of Rs.1 per tonne/km on international waters, waterways and coastal transport costs around Rs.3-4.  Railways would push up the costs to Rs.6-8 while road transport would further push up costs to Rs.10-12. Clearly, more than roadways, the focus should have been on waterways. And there were the coastal economic zones (CEZs) which were meant to be wealth enhancers and employment generators.  What happened to those? What about the North East waterways (http://www.asiaconverge.com/2019/02/agartala-way-becoming-major-hub-trade-commerce/).

Finally, about agriculture.  Promoting solar pumps is possibly one of the worst proposals any government could come up with.  With conventional power, farmers switch off their pumps because the electricity costs something (even if it is subsidised).  With solar pumps, there are no charges.  Farmers will leave their pumps on drawing up more precious groundwater. That is disastrous.  To stop this farmers should be encouraged to sell surplus solar power to the government.  But with grid power at subsidised rates (around Re 1 per unit) and the feed-in tariff of Rs.3 per unit for solar power, most farmers will take grid power, and loop it back to the government and earn Rs.3 per unit (http://www.asiaconverge.com/2019/08/solar-pumps-nddb-kusum/). It will lead to huge scams.

Someone has clearly misled the finance minister.

Morality is fine, but liquor is quicker: Why opening of wine...

https://www.freepressjournal.in/india/morality-is-fine-but-liquor-is-quicker-why-opening-of-wine-shops-amid-pandemic-raises-serious-questions The politics of liquor -- men, morals, Mammon and madira RN Bhaskar  --  8 May 2020 Last week, the Union government eased the lockdown imposed on...