Home JMulraj Why does India not use international debt markets more aggressively? 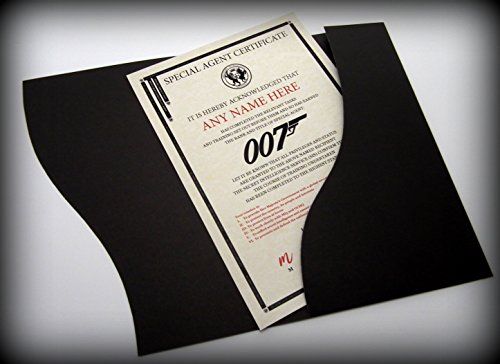 Their worth is their bond!

­­­­It is perplexing that India is not using the opportunities provided by international debt markets to raise funds at prevailing low rates. The Chinese are; as per an article in Feb 2020 ET, Chinese firms accounted for 48% of issuances by companies in Asia Pac region.

Look at the data in IFR Asia, Mar 27 issue. Greenko Energy, a renewable energy player from India, raised $ 940 m. via a 5 year $ denominated bond, at a yield of 3.85%. Apart from that, the other large issuance was in the domestic market, where JSW raised Rs 2,500 crores in rupee bonds, at 9%, to part fund its acquisition of Bhushan Steel. The difference in interest rates between the two is 5.15%.

In earlier days, companies which had borrowed internationally, taking on themselves the currency risk,  felt that the difference could be hedged at a cost which was less than the difference. But the currency management of the country was poor, and they ended up finding $ debt expensive.

Now, however, the situation has changed. The US $ is expected to be weak, simply because America has been printing too much money, thanks to its status as a reserve currency, but that may change. It is widely expected to depreciate in value against other currencies. Also, given the low interest rates, the spread between $ debt in international markets and the rates for Rupee debt in (undeveloped) domestic markets is wide enough to be attractive.

So, then, why are we not tapping international bond markets more aggressively? Beats me.

China, meanwhile, is. NDB (New Development Bank), a multi- nation development financial institution, has raised $ 766 m. through a 3 year bond issue at 3.22%, to lend the money to China. AVIC Leasing (a State owned company) raised $ 500m. at 1.75% via a 3 year, Reg S, bond offering.  AVIC (short for Aviation Industry Corp of China) is a state owned firm which leases Chinese made aircraft to Chinese carriers.

So whilst it gets funds at 1.75%, India’s state owned carrier, Air India, has to be kept afloat using tax payer funded money, which has competing claims (India can build more physical or social infrastructure with it). The process to sell Air India has been going on for a long time, but, given the freebies it provides to select policy makers, this may go on for longer.

India has $ 580 b. of forex reserves; surely we should be confident enough to borrow internationally, at low rates, with reduced risk of currency loss against a weakened US $.  Why don’t we focus on this instead of flip-flopping on reducing, then reversing, interest rates on small savings?

State owned Indian Railway Finance Corporation (IRFC), which raises money to fund railway projects, has successfully raised 20 year rupee resources at 6.8%, a rate lower than sovereign paper. Kudos to IRFC! Perhaps it could explore raising its next tranche in $ bonds at a lower rate, with reduced currency risk.

Needless to say, lower rates changes the viability profile of manufacturing and infrastructure projects, and so lowers costs.

For example, there is a global shortage of computer chips, which are ubiquitously used in all industries. Car companies, for example, have had to shut down production because of it. It has delayed supply of all sorts of products, including automobiles, electronic and others.

India does not have a fabrication plant to manufacture chips. The Government is seeking to incentivise a foreign manufacture to set up one, with a $ 1 b. incentive to do so. Shortage of, and hence high cost of, capital has been a reason for fab plants not having been set up.

Similarly, the world is dependent on supply of rare earths, which are elements used in electronics, defence and a host of industries, on China, which dominates in its production. Yet India has a company, Indian Rare Earths, established in 1950, and nationalised in 1963, for manufacture and processing of rare earths. If capital is a constraint, why not look at some state owned enterprise raising USD funds?

Why are we so diffident?

Is it because the attention of our polity is focused on the far too many elections? Elections to local bodies, to States and to the Centre? At each election rally promises are made, of jobs, and of freebies. The truth is not told, of the impending changes in job profiles thanks to new technologies that will displace a lot of persons. The idea of merging Central and State elections is worth pursuing, so that the time of our polity can be more effectively spent planning for the future, rather than digging up a murky past of their opponents.

Last week the world heaved a sigh of relief that the Ever Green, stuck in the Suez canal and blocking it, was finally re-floated. There is an investigation on the role of its sailors, all Indian, in the fiasco. This should be investigated, but the role of the Japanese owner must be, too. Especially that:

The US has, on top of the $ 1.9 trillion Covid relief bill, proposed a $ 2 trillion infrastructure bill. Thus the party continues; a part of this would flow into stock markets, of course, including emerging market ones.

As long as the bar is open, the party continues. No one worries about the ensuing hangover. They enjoy the moment! 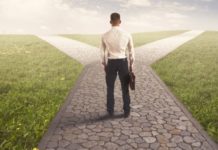 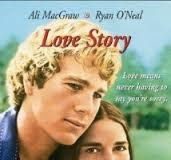 MARKET PERSPECTIVE By J Mulraj Aug 1-8, 2021 But politicians aren't smitten, and should ­­Barring a few countries, like Japan, politicians are loath to admit mistakes, and say...