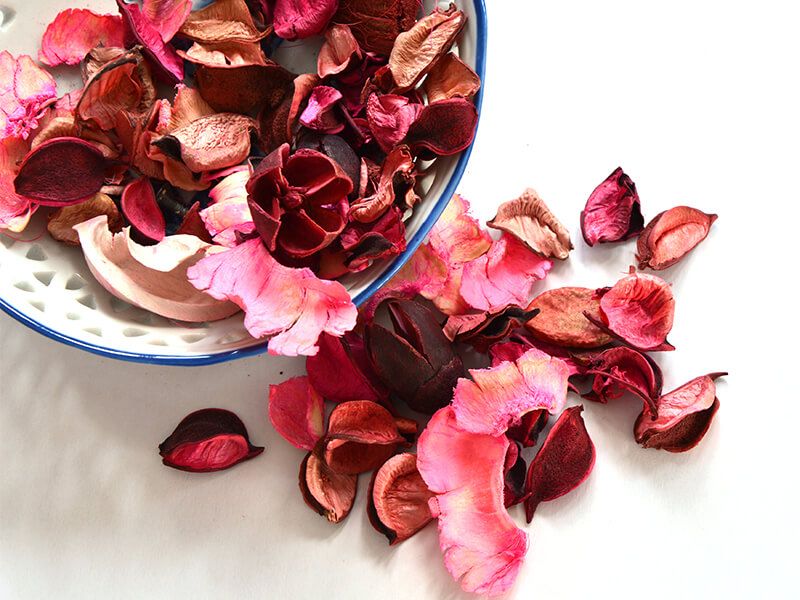 Out of the Afghan hole, into Jackson hole

­­Stockmarkets are affected by a potpourri of factors, and one or more of them can become the focus of large investors, driving markets up or down. The main factors investors are looking at now include

* the direction of interest rates, depending on whether the central bank fears inflation or deflation,

* the economic impact of different waves of Covid

* Climate change and its impact on industries

Barely has the process of USA getting out of the Afghan hold been over (a terribly planned and executed exit), did the investing community get into the Jackson Hole!

The Jackson Hole Economic Symposium Conference is an annual, exclusive, central banking conference to foster discussion on important policy matters.  This year, because of Covid restrictions, it was held virtually, otherwise it is held at Jackson Hole in Wyoming, in a picturesque location.

Fed Chairman, Jay Powell, spoke, virtually, at the Conference, and did not do anything to spook the market. He stated that conditions were ripe to begin a tapering of the $ 120 b./month programme to purchase Treasury bonds ($ 80b.) and mortgage securities ($ 40b) and a decision would likely be taken at the next meeting of the Fed in September. The programme is intended to pump money into a faltering economy struck by lockdowns, and the decision to contemplate a taper is, therefore, an indication that the economy is doing better. Kind of like deciding to remove the patient from a ventilator.

As regards interest rates, Powell said that the Fed would continue to adopt an accommodative policy. In other words, he is not seriously concerned that inflation would be above its target level of 2%, on a sustained basis.

In short, liquidity injections will be reduced, but interest rates will remain low.

Stockmarkets are affected by both liquidity and interest rates, but they breathed a sigh of relief. The liquidity pumped into the market by the Fed, through QE programmes, and by the US Treasury, through various spending bills introduced by the Government, has been directed, in large part, towards asset purchases, including stocks and commodities.

A lot of commodity prices have risen sharply due to this, and some investors, like Michael Burry, feel that any increase in inflation that results, would usher in a rise in interest rates. Michael Burry is the investor, portrayed in Michael Lewis ‘The Big Short’, who betted against sub prime mortgages in the 2008 global financial crisis, and made huge profits.

Cathie Woods, founder & CEO of Ark Invest, however, is more fearful of deflation, and not inflation. She correctly anticipated the fall in lumber prices, which had shot up, due to supply chain disruptions, and which have fallen to a third of their peak, since. But she expects prices to fall further, thanks mainly to technology disruptions.

In this video, Cathie Woods, says that about half of the companies in the S&P 500 index will be disrupted by techonology changes. These will be in the field of Energy (environmentally damaging fossil fuel companies will be displaced by green energy companies), Automobile companies and their supply chains (the cost of operating an Electric Vehicle, or EV, is 10% of an ICE, or internal combustion engine vehicle, and, once the cost of buying an EV becomes comparable, there will be a huge shift away from ICE. This will happen soon), Retail sector, which will be disrupted by online retail, now at 20% of total sales but accelerating, Financial services, which will be disrupted by DeFi, or decentralised finance and crypto currencies.

In India, OLA  is setting up a huge plant in Tamil Nadu to manufacture, initially, a capacity of 2 m. two-wheelers. The plant will cost Rs 2,400 crores, and employ 10,000, producing a two wheeler every 2 seconds. It will also set up 1 lac high speed charging stations across 400 cities. If the price point is near a petrol/diesel two wheeler, it will seriously disrupt the industry.

Going by Cathie Woods’ definition of likely to be disrupted by technology change companies, we see that in the 30 stock BSE sensex, there are 7 banks/finance companies, 3 energy related companies and 2 auto companies. So, if the composition of the sensex is not changed, 12/30 companies would be negatively affected. The index providers should be careful to monitor the composition and evolve the indices to reflect coming technology changes.

As an example, the market cap of Tesla is more than several other leading ICE manufacturers, combined!

Another reason commodity prices are rising is because the US $ is. And that is because China is facing a severe impact of the Delta variant of Covid and several businesses and areas are locked down, hitting the small and medium businesses especially hard. China also clamped down on its new age businesses, for reasons of its own (resulting in the cancellation of the NYSE listed IPO of Didi, a ride sharing company, recently, and of HK listed Ant, a while ago after it had successfully got the largest ever IPO, $ 35b. listed). These moves by China for its own political reasons, has resulted in a loss of $ 800 b. in Chinese tech companies.

One of the potpourri of factors is geopolitics. The blotched and badly thought exit from Afghanistan has led other countries to consider the US a pushover. China is reportedly contemplating its long desired invasion of Taiwan, which, should it happen, would result in a nervous sell off in global markets. Likewise, Israel is concerned about the soon to be reached nuclear bomb making capability by Iran, and is ready and willing to take military steps to prevent it. Its PM met President Biden last week.

One can not anticipate when any of the potpourri factors will manifest themselves.

Should the Fed start the taper in September, and reduce purchases of T Bills and mortgage securities, their prices would fall, thereby raising the yield on them. A higher yield makes bonds relatively more attractive than stocks, and is a risk factor for equities.

In India the main risk factors are, as oft stated, the slowness of the judicial system, and the ease with which scamsters are enabled to commit frauds.

The Government is failing in its duty to protect its citizens!

As this report in TOI points out, all it took for a crook to steal Rs 1.4 crores from a farmer was a cheque with a phone number on the reverse of the cheque, by which he got a fake Aadhar card made in his name. The farmer had been paid the amount as compensation for Government acquiring his land.

How CAN anybody get a fake Aadhar card made in his name? Is it not supposed to be protected by biometric data? Is verification not done by banks paying money, using biometric scans, before paying it out? Are the banks not culpable, along with the Government, for this? WHO EXACTLY does GOI protect?

Why is the Government not concerned about its image re. investor protection? Foreign investors have the ability to access international arbitration and companies like Cairn have successfully done it. But small investors don’t. Those duped by scamsters in ponzi schemes of Rose Valley, NSEL and others, are silent sufferers.

Why is this not a matter of concern?

And unless it is, why is the India story considered a sustainable one?

Two Tales of One City

MARKET PERSPECTIVE by J Mulraj   Stockmarkets not deterred by storming of Capitol Hill By J Mulraj - Jan 3 -9, 2021 It was reminiscent of Charles Dickens’ A Tale...