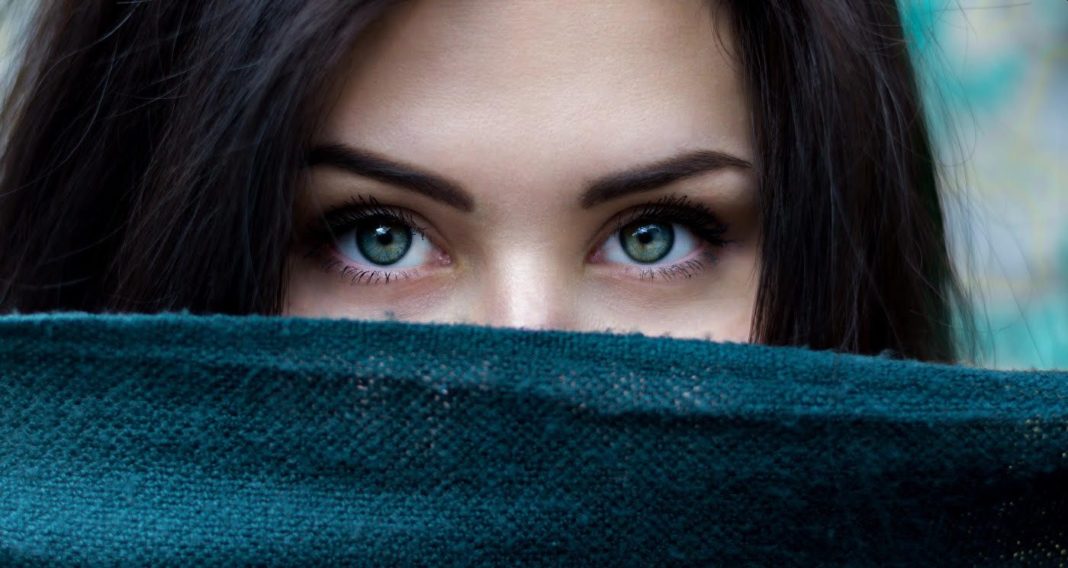 We can’t be a leading economy without cleaning up messes, and planning our future

Events that unfolded last week are dismaying. There were two bombshells, stink bombs, actually! The first was a statement by the Finance Minister, Nirmala Sitaraman, that the five years it took the Government to file charges against ABG Shipyards, which defaulted on ₹23000 crores of bank loans, wasn’t a delay! .

Is she serious?? Compare the speed with which Ponzi scheme mastermind, Bernie Madoff, was arrested and prosecuted by US agencies. The fraud was discovered in 2018, Bernie was arrested in Dec 18, found guilty in March 2019 and sentenced, for LIFE, in June 2019! He died of natural causes, in prison, in 2021. Investigators recovered $14 b. which was returned to victims.

So, Madam Finance Minister, a five-year period to simply file a charge sheet, is NOT ACCEPTABLE. Unless we consider India to be a banana republic and not a leading global economy. It’s a crying shame that Indian Ponzi frauds terms like NSEL, Rose Valley, Sarada and others, go unpunished, and their victims go unrecompensed, unlike those of Bernie Madoff, even when money has been recovered! That’s a shame and a sad commentary on governance.

The second stink bomb was a SEBI order against the National Stock Exchange (NSE), Chitra Ramkrishna, it’s former CEO, who resigned in Dec 2016, and others. This, too, took five years, not a delay according to the FM, but unacceptable otherwise, especially not for an economy that aspires to reach $5 trillion in a few years. By the way, Exchanges complete transactions in milliseconds (thousandth of a second) so for them five years would be equal to a couple of generations!

The SEBI order, 119 pages long, has made India a laughing stock. It appears to accept Chitra’s claim that she was being guided, virtually, except for an email contact, by a spiritual ‘guru’ she hadn’t met! SEBI has apparently not sought an investigation to determine the identity of this phantasm. The email address should be an easy starting point, not needing rocket science to figure that out.

More worryingly, the episode throws in poor light the management of NSE, India’s largest Exchange, and one of the largest globally. It stretches the imagination that the appointment of, and remuneration for, Anand Subramanian, as Chief Strategic Officer, and his later promotion as COO, was not passed through the Board. Equally incredulous is the absence, on a Google search, of the names of CEO Chitra’s parents, husband, and daughter! Any customer of NSE has to give all these details in a KYC, would that imply that the Exchange did not obtain such rudimentary information for its  CEO?

SEBI now says that the NSE Board was aware of these irregularities! Will it investigate this and, if true, haul up the Board as it would one of any private company?

It appears from the SEBI order that Chitra was passing on information to the phantasmagorical unknown, concealed behind an email. This is alarming beyond belief! Trust is the bedrock of any financial institution, especially an Exchange. If transaction information of institutional clients is divulged, or even thought to be divulged, to an outsider, it can destroy the reputation of the Exchange. Surely, SEBI could extend, by a page or two, it’s 119 page order, asking for a speedy  investigation into the identity of the anonymous ghost.

The stated objectives for setting up regulator SEBI are 1. To protect the interests of investors and 2. To promote the development of and to regulate the securities market.

Judging by the impunity with which scamsters have gotten away, unpunished, in several scams, SEBI has not lived up to the first. It sits on some ₹ 15,000 crores of funds collected from Sahara to recompense small investors, a paltry few of whom have laid claim to it. Why can it not use this unclaimed amount to recompense other victims whom it has failed to protect?

And now, looking to the mess at a hitherto well respected NSE, it seems to have not lived up to the second either. A review of its working and structure is overdue.

So, if India is to become a leading global economy, it HAS to clean up its act especially in its investigative, regulatory and judicial systems. It cannot be tolerant of delays in investigation, prosecution, sentencing and delivery of justice. ‘Chalta hai’ is unacceptable.

Sadly, though, ‘chalta hai’ prevails. The main reason for judicial delays is the fact that 5000 of our MPs/MLAs have criminal cases pending against them. But, until the cases are finally adjudged, in the Supreme Court, they can stand for elections. So these law breakers turned law makers, have a vested interest in judicial delays.

Here’s a suggestion. Why don’t citizens petition for a law that MPs/ MLAs become in eligible to contest if convicted by two courts, and would be allowed to contest again only after final disposal by the Supreme Court! Should this happen, all of them would clamour for speedy judicial resolution! The insane backlog of cases would swiftly reduce!

Instead of recognising that the large number of criminally charged MPs and MLAs constitute a serious problem that must be addressed, our Government took umbrage when a foreign leader pointed it out. An ostrich is not known for its ability to solve problems.

President Biden keeps warning of an imminent Russian invasion of Ukraine. President Putin keeps denying any intention to, asking only for an assurance that Ukraine wouldn’t join NATO, which would lead to NATO troops stationed on its borders. Since it’s highly unlikely NATO would admit Ukraine as a member, one wonders why an assurance can’t be given, to avert a war no one wants. One that would drive up prices of crude oil (disastrous for India which imports 82% of its needs) and gas (where Russia is the main supplier to Europe), and thus collapse global markets.

India has to open its eyes to the pathetic state of its investigative, supervisory and judicial systems. With open eyes it has to peek into the future and start preparing for it. Yes, GOI has put in a lot of thought into it, such as providing a ₹70000 crore assistance for the semiconductor industry, but lots more needs to be done.

Driven largely by environmental concerns, the world is transiting in several areas, using technology. There is an energy transition from fossil fuel to green energy. In the auto sector from ICE to electric, and from human to autonomous. In the animal farming sector from cattle protein supply to precision fermentation and cellular agriculture. In pharma industry, it will become possible to tailor medication for individual needs; remote surgery will be possible after 5G is available. There is a lot of work, though years away, on nuclear fusion (not fission) to provide an inexhaustible supply of clean, affordable energy.

If we want India to be a significant part of an exciting, technology driven, future, we need to develop skills in such technologies. So GOI must have an eye on the future. It should sweep the cobwebs of the past, and stop trying to defend a coterie of influential people. A $5 trillion economy is a dream. We need to work towards that dream. It won’t just happen!