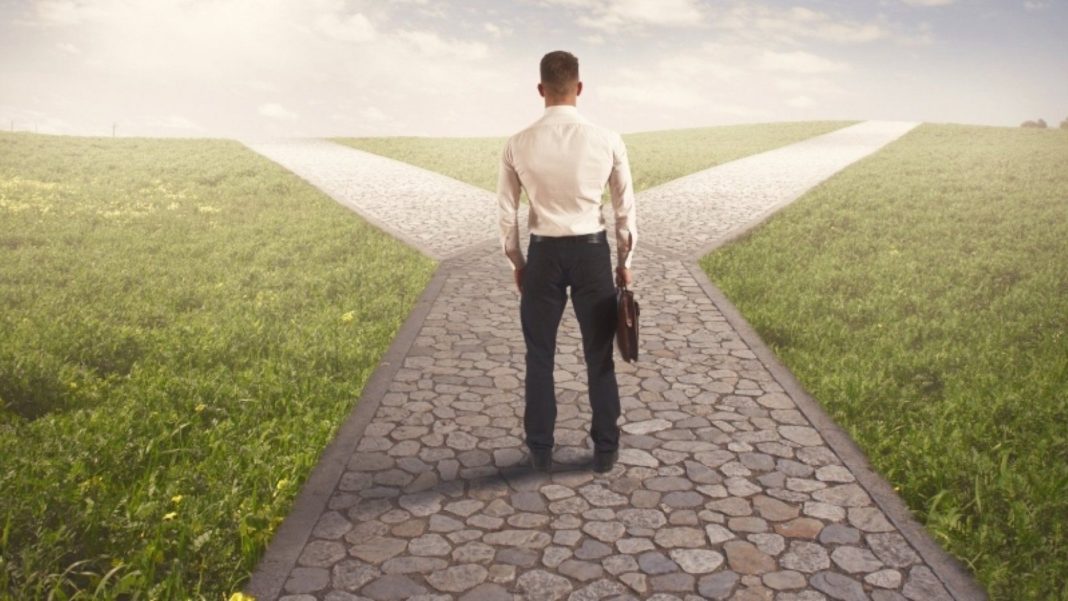 Wrong ones have been made, sadly

The world is filled with a plethora of problems and policy makers have to decide on how to solve them. That is no easy task, for any action has, as per Newton’s third law of motion, an equal and opposite reaction. Sadly, the polity and the bureaucracy have zigged when they should have zagged, and the mess has worsened.

Climate change versus Fossil Fuel use was one such issue. Driven by the ‘progressives’ agenda, newly elected US President Biden leaned in favour of climate change, and, in Sep 2019, vowed to end the fossil fuel industry. Towards this end, immediately on assuming office in Jan 2020, he passed executive orders closing down the Keystone pipeline project to bring Canadian tar sands oil to USA, and to end Federal land leases for fracking. Both these made USA, then energy independent and an exporter of fossil fuels, to an energy dependent nation.

The plan to transition away from fossil fuels to renewable energy sources is a far stretch away. Until alternative energy sources are found, the world, especially Europe, and countries like Germany, are vulnerable to Russian dependency. Did Biden/NATO not know this before prodding Putin on, and refusing to acknowledge his concerns with Ukraine joining NATO? So the decision made to ignore Putin’s warnings has led to a war, an energy and a food crisis. Bad choice.

One of the best write ups on climate change v/s fossil fuels is the must read article Apocalypse (Still) Not Now by David Hays. He makes several interesting points.

For example, Electric Vehicles (EVs) are generally considered to be environmentally friendly. China is the largest market for EVs, but charging EVs in China is environmentally unfriendly, as 60% of Chinese electricity is generated using coal.

Hays also points out that 98% of rare earth elements needed to produce EVs, are imported from China! And that, since 2019, lithium prices have gone up 1000%. China has a virtual monopoly over all key components of the solar power value chain, says Hays. It has 72% of global polysilicon manufacturing capacity, 81% of cells, 77% of modules etc.

Is this truly where we want to head? Do we not risk becoming China dependent for EV production as Europe now is on Russia for its energy?

Do Western policy makers factor in all these things in their decisions when confronting China and Russia? Or are they driven simply by the woke agenda?

And what about Biden’s publicly stated desire to end fossil fuels? Today, European countries have increased their production and usage of dirty coal. The climate change pledges have been kicked down the road. The ESG (Environmental, Social and Governance) norms that were used to deny funds to fossil fuel companies, as that would harm the environment, resulted in them being unable to find additional supply. This has now become  a nightmare for the world.

One option, earlier discarded after Fukushima, is a greater use of nuclear power, arguably a source of clean, reliable energy. France gets 70% of its energy needs from nuclear energy, thus making it not vulnerable to Russia. Nuclear power technology has vastly improved. Even in the three major nuclear accidents, viz. Three Mile Island, Chernobyl and Fukushima, the death toll from the accident or from radiation, was small. Small Modular Reactors, which advanced reactors that generate upto 300MW(e), about a third the size of regular nuclear reactors, and produce low carbon energy, are one option. The hurdle is the impression left in people’s minds after Fukushima, and hence the NIMBY (not in my back yard) opposition to them.

In this video,  Alex Epstein says that a third of the world’s population, about 3 b. people, still use dung or wood as an energy source. He advocates using fossil fuels as a bridge to liberate the use of more natural gas or nuclear, which are better solutions. It is the left which are anti fossil fuels, anti nuclear and anti mining (even though more mining is needed for solar and wind, which the left pushes for!).

Concerns over the environment have manifested themselves in the Netherlands, after lawmakers voted on measures to reduce the amount of nitrogen oxide and ammonia emissions that livestock produce. Farmers protested vehemently, which resulted in police firing on some tractors. Nitrogen oxide emissions are far more dangerous for the environment than carbon emissions, and need to be curbed. Perhaps before announcing the farmers ought to have been informed. There are emerging technologies that can solve the problem, and will, over time.

But it is these tough policy decisions and the consequences to the society, that are making headlines.

Controlling inflation or preventing recession will be another similar tough decision, and this one will impact global economic growth and stockmarket behaviour. Central bankers, particularly the Federal Reserve, were way behind the curve in raising interest rates, propounding the view that inflation was ‘transitory’ and they did not need to. The Fed was wrong. They now admit inflation is a threat, and are aggressively hiking interest rates (another raise of 75 bips is expected shortly) in order to tame it. Had they built up a cushion by starting the trajectory earlier, they would now have to raise by smaller tranches. Most countries initially fought COVID through strict lockdowns, including of manufacturing facilities. This reduced supply, causing supply side inflation due to a shortage of product. This continues today as global supply chains are disrupted, and several Chinese cities are still under strict lockdowns.

Now, when lockdowns started, US policy makers pumped in some $ 2.5 trillion in stimmie (stimulus) cheques, which people under lockdown, saved. This money is now being spent, creating demand side inflation.

The raising of interest rates helps curb demand side inflation but does nothing to curb supply side inflation. So, until supply chains are restored, one cannot gauge how much of the 8.6% comes from which component. So raising interest rates may help curb demand, which would trigger a recession, but can’t do anything about supply.

If the Fed stays resolute on its course to raise rates, one can expect recession to be declared before the end of 2022. That, of course, would further correct stockmarkets.

Globally prices of commodities have fallen sharply. In commodities Nickel is down 64% from its recent high, coking coal 45%, steel 44%, aluminium 40%, and copper 32%. In Agro commodities, cotton 40%, wheat 39% and corn 29% lead the way. These are indicative of a recessionary trend spurred by supply chain constraints.

One should watch out for the US Fed stance on combatting inflation. If it continues to fight aggressively, raising interest rates by 75 bips frequently, a recession could be triggered. If, however, its stance turns less aggressive (dare I say transitory?) and inflation is reduced because the supply side component gets resolved, there could, yet be a soft landing. Better to be prepared with a cushion tied to the posterior, though.