Home Policy Watch Should individuals, groups or cos charged for water consumption? 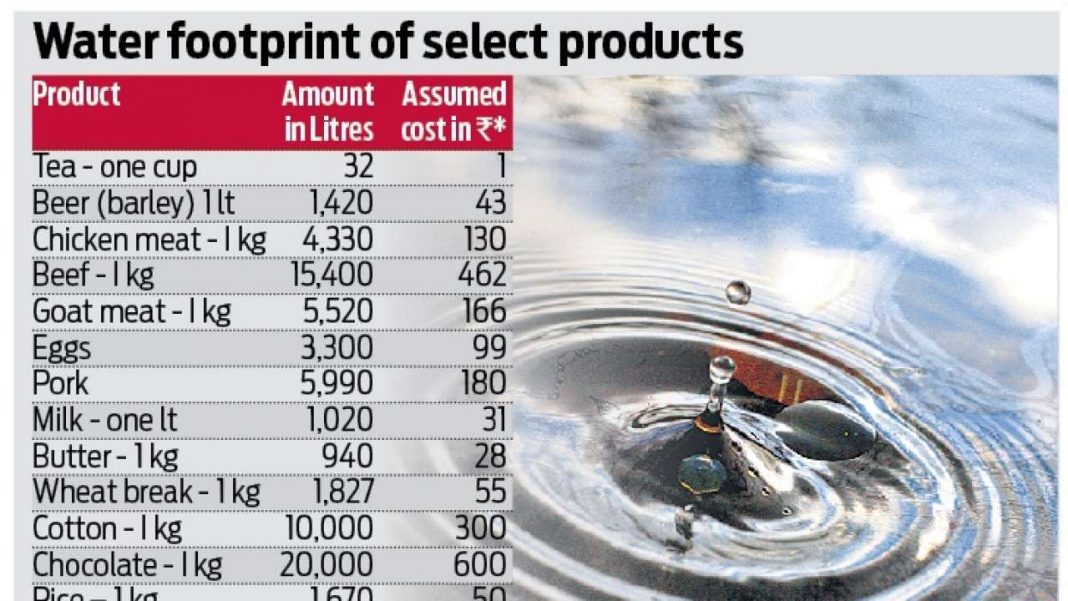 People must pay for the water they use

This is an issue that has no clear answer. There are lobbies that continue to demand that water be provided free to farmers. Then there are those who want it to be supplied at a subsidised price to households. And others who want similar privileges for industry. Amidst the hue and cry that such lobbies generate in defence of their own interests, most people forget the fundamental issue: before one can decide on how to price water, one must first determine the actual cost of water.

There are several ways to do this.

The first way is to treat rain water as a gift from nature—hence free. In such cases, the cost of water, if any, will involve the cost of building dams for storing this water, maintenance of water reservoirs (desilting lakes and dams and ensuring that they remain free from encroachment or contamination) and finally the cost of treating and distributing water.

According to some studies (notably one by Dhaval Desai, a researcher) the cost of water for the Mumbai Municipal corporation is just 0.8 paise per litre. Why? Because much of Mumbai’s water is from rainwater. Yet even this amount is not collected from households.

Another option is to consider the cost of creating new water — through desalination.

According to some experts the cost of desalination of water was down to under $1 per cubic metre in 2010, or under 6 paise per litre. Today, these costs have come down even further to under half a dollar per cubic metre (1,000 litres) of water. That should put the cost at around 3 paise per litre. The third way is to look at the cost of electricity used in pumping out water from the ground.

Here there are two costs involved: (a) the water required for generating electricity; (b) the cost of re-energising groundwater reserves. Loss of groundwater could lead to soil salinity and even contaminate the residual underground reserves, resulting in disastrous consequences for both agriculture and soil. Then there is the cost of water recovered through recycling or water treatment.

An examination of such costs leads one to determine the cost of produce that is generated from the consumption of water. In other words, we should be looking at the water footprint of various products (see table). The concept was introduced in 2002 by AY Hoekstra from UNESCO-IHE as an alternative indicator of water use. It was refined and accounting methods were established. The most comprehensive notes on how to estimate water footprints can be found at www.waterfootprint.org.

They talk of the amount of freshwater used by individuals, groups or companies in order to offer goods or services to any community. It is from such notes that we now know that even one kg of rice has a water footprint of 1,670 litres.

Assuming a cost of 3 paise per litre, just the water cost of rice ought to be Rs 50 a kg.

Look at the table again, which is just an indicative list of products. Using the same yardstick of water being priced at 3 paise a litre, chocolate should command a price of not less than Rs 600 a kg plus other manufacturing costs. Meat (which comes from livestock that consume water and food – which too uses water) should cost upwards of Rs 130 going up to Rs 460 a kg. Add to this other processing costs, and you get an idea of how they should be priced. Even producing one giga joule (GJ) of solar thermal power would require around 3,703 litres of water. The fact is that products aren’t priced this way because producers are not charged for the water they consume. The implicit subsidy that these goods enjoy is therefore whopping.

Such calculations can be extended to natural resources like oil and gas as well, and then to metals too. But will India’s policymakers have the courage to begin charging for water based on such costs?

In fact, using this concept, it is now possible to find out if countries are water footprint negative or positive. But more on that later. 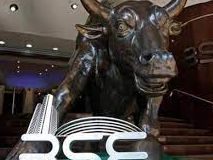 https://www.freepressjournal.in/analysis/policy-watch-indias-markets-and-the-economy Markets and the Indian economy RN Bhaskar One could call it bittersweet. There are plenty of reasons for feeling happy, even euphoric. By Friday last week,...