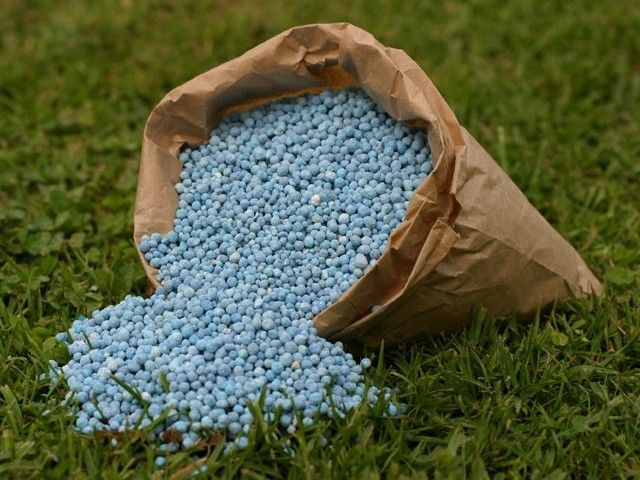 Fertilisers in India is witnessing a transformation

If there were any doubts about how the next elections will be won, the fertiliser industry provides some good pointers. Some of the policy decisions taken for this industry tell you a great deal about the importance the government gives to the farm sector.

A good indicator is the manner in which the government has begun working on reimbursement of fertiliser subsidies. Earlier, till October 2012, fertiliser companies got the subsidy amount from the government based on despatch of material from their respective factories.

The delivery receipt was duly authenticated by company representatives and government agents. This was done typically when the fertiliser was received at the railhead point or any approved godown of that district.  Once that was done, 90% of the subsidy amount was credited to the company’s account within two months of the sale.

Once DBT (direct benefit transfer) was implemented, many thought that the subsidy amount would be paid directly into the account of the farmer-purchaser.  This is what is being done for consumers who purchase LPG or cooking gas cylinders. But the government has decided to reimburse the subsidy amount to the fertiliser manufacturer and not to the consumer. Once the sale has been recorded on the point of sale (POS) machine — post the aadhaar card verification — the subsidy will be disbursed to the manufacturer on a weekly basis.  This will gradually be reimbursed on a real-time basis as and when the system stabilises.

The reason why the government has opted to reimburse the manufacturer and not the farmer is obvious.  The government does not want to give an opportunity for farmers to protest. It does not want them to complain that they do not have the cashflow to pay for the unsubsidized price of fertilisers and get the applicable subsidy amount reimbursed later.  Moreover, unlike LPG, where a limited number of cylinders is given to each household at a subsidised price during a year, such a practice would be difficult for fertilisers.  The quantity of fertilisers that a farmer will consume will depend on a variety of factors – how big the land holding is, which crops will the farmer grow, and the quality of the soil itself. Some crops/soil may require more application of urea, some others DAP (di-ammonium phosphate), whole others SSP (single super phosphate).

The keenness of the government not to inconvenience the farmer in any way is one more confirmation that the government is seeking to consolidate its votes in the farm sectors.  In doing this, the ruling party has already moved far beyond its former vote banks – the traders and small shop keepers – to the rural sector instead.  Expect more schemes to be announced which are aimed at improving the income sources for rural households.  Once again, though the move may be political, it makes extremely sound economic sense.  By diversifying income sources for rural households, the government wants to insulate the farmer from acute distress if and when the rains fail. Reduced dependence on agriculture is a good way to do this. It is better than giving cash grants, and taking to recourse to loan melas that the previous government did.

But what is curious are forecasts that the consumption of fertilisers could go up in the coming Rabi crop season.  If logic is pursued, fertiliser consumption should actually decline.

First, the focus on Aadhaar linked sale of fertiliser is likely to reduce diversion of fertiliser to non-farm uses.  The coating of fertiliser with neem oil (http://www.asiaconverge.com/2017/07/gnfc-revives-the-glory-of-neem/) is another measure that will reduce fertiliser consumption.  GNFC has taken major steps in this direction.

Second, the focus on drip- irrigation will automatically lead to an increase in fertigation (http://www.asiaconverge.com/2015/12/new-way-to-reverse-fertilizer-subsidy-imports/).  This is where fertilisers (or insecticides or any other chemical) is added to the water that reaches the very roots of the plans through drip irrigation.  Such methods reduce the practice of sprinkling and scattering fertiliser over the field.  Any fertiliser that is not consumed by the roots, remains on the soil and is pushed underground with rain water.  That causes leeching and soil degradation.  It also means that much more of fertiliser that has been wasted.  All these could means reduced fertiliser consumption on the one hand and improved farm productivity on the other (http://www.asiaconverge.com/2014/01/small-farmers-should-grow-more-with-less/).

Finally, there could be possibilities that India itself my decide to focus on building fertiliser plans in countries like Oman (where India already has a joint venture — Oman India Fertilizer Company SOAC — for producing fertilisers).  This will reduce the need to import gas which is used for making urea.  It will mean lower costs of production, and an increased possibility of exporting fertilisers as well.  That, in turn, will again mean reduced import.

But the biggest drop in fertiliser consumption will come from the government’s decision to actually promote methane digestors to take care of human, animal and agro waste.  The resultant slurry from the digestors can easily be cleaned, dried, diced and sold as organic manure. That too will help reduce import of fertilisers.

Put together, they will mean a reduced offtake of fertilisers in India.. It will also mean a reduction in fertiliser imports which currently stands at over US$5 billion annually.

As and when the government decides to aggressively promote fertigation and methane digestors, you could see a remarkable reduction in farm costs, yet coupled with accelerated farm productivity.

R N Bhaskar 1 June 2015 On 25 March 2015, the Union Ministry of Shipping announced a revised vision of the Sagarmala concept that Prime Minister...