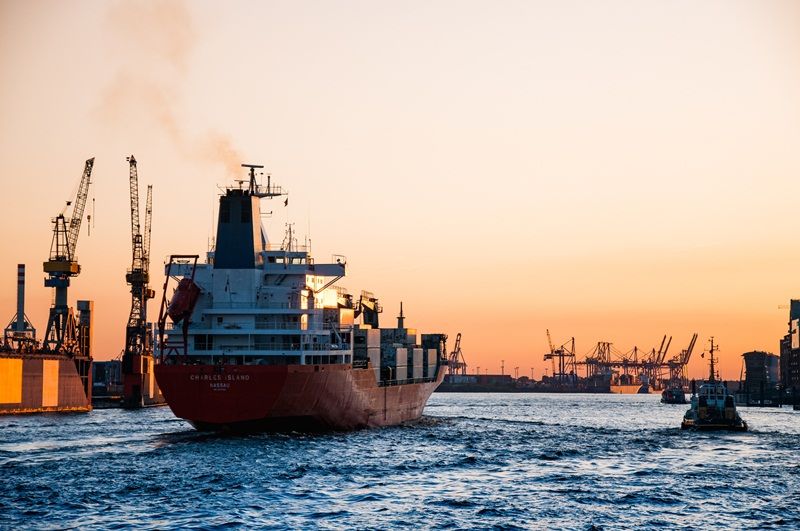 Indian shipping faces disadvantages in India, but not overseas

Indian shipping is at a crossroads. On the one hand, it would like to be part of the government vision of Make-In-India. On the other hand, the odds are stacked against them in this country.  It is cheaper to run ships under a foreign flag. They are compelled to unmake-in-India. Representations have been made by industry leaders to the government. There has been considerable lobbying by the two bodies that represent shipping — the Indian National Shipowners Association (INSA) and the National Seafarers Union of India (NSUI). But their pleas appear to have gone unheeded by a section of the bureaucracy.  Evidently, there are other forces at work that are sought to be pleased.

The issue would not have mattered so long as cabotage rules were in place.  That guaranteed Indian flag vessels the assurance that coastal shipping would be reserved for Indian ships (http://www.asiaconverge.com/2018/07/troubled-waters-owns-right-way-indias-coasts/).

Then things began to change.  The shipping industry consented, rightly so, to the plea by Union Minister Gadkari that cabotage rules be relaxed to allow cruise ships and ro-ro vessels (roll on roll off boats for vehicles) along coastal routes.  The request made sense.  The government wanted to unlock the huge opportunity that lay in the country’s coasts. Indian shipowners were not in these lines of business. Yet, to assuage the Indian shipping industry that their interests would not be jeopardized, the ROFR (right of first refusal) was put in place.  No cargo meant for the coasts could be picked up by a foreign flag vessel till an ROFR was obtained from INSA. Seemed fair.

Take the table alongside – which has been compiled by the Directorate General, Shipping (DGS), and currently being submitted by the INSA and NSUI to the government.  It has a crucial point to make.  Contrary to the government’s claims, the Indian shipping industry has indeed grown, but not under Indian flags.

Second, any purchases by Indian companies are subject to GST of 5%.  Thus if a foreign company owned by an Indian entrepreneur were to buy a ship picking up cargo from India, his ship would cost at least 5% less than would the ship purchased by an Indian company.  That pushes up costs by 5%.  Since ships are quite expensive, even a 5% disadvantage can be painful.

Third, bunkering (oil and servicing costs) for foreign flag vessels turns out cheaper than for Indian flag ships.  Once again, the tax structure for bunkering services must be reviewed to ensure that Indian ships are not disadvantaged.

Result, most shipowners have expanded their fleets, but keep some of the ships and the businesses under foreign flags to avoid the three disadvantages listed out above.  They keep the bare minimum of ships that can pick up Indian cargo reserved for Indian flags.

Now if the ROFR is removed, there will be no further incentive for Indian ships.  Why register any ships in India? Shipping companies registered in India will be at a disadvantage because they will not be able to compete with the foreign flag vessels.  The biggest blow will be felt by the national flag carrier – Shipping Corporation of India (http://www.freepressjournal.in/business/sci-cmd-anoop-kumar-sharma-sci-has-remained-afloat-amidst-big-crisis-in-shipping-business/1380388).  It is not allowed to buy ships overseas and run them under a foreign flag.  It cannot buy and sell ships with the flexibility foreign flag vessel owners can.

The finance ministry would then have destroyed a profitable public sector unit, because it chose not to protect Indian interests or even create a level playing field with foreign flat vessels.

So, in the past four years, there was no unemployment