Home Gems and Jewellery Can gold be used to reduce India’s CAD anxieties? 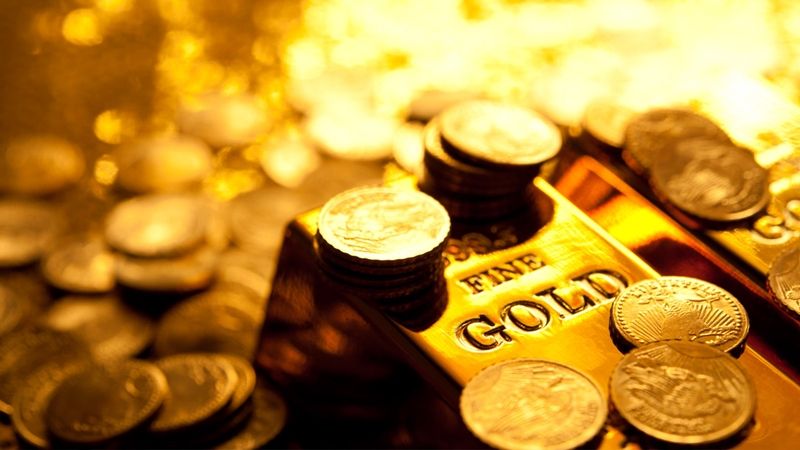 The increase in oil prices and the surge in other imports are threatening to worsen India current account deficit.  According to the RBI’s weekly supplement, CAD (current account deficit) had already crossed the US$ 18 billion mark by July 2018.  Translated into rupees at an exchange rate of Rs.75 to a dollar, that meant Rs. 135,000 crore. There is bad news.  But the good news is that the government could use gold to reduce India’s CAD. It could also bring back into official circulation a great deal of black money.

Second, consider the table above. India imports around 150-300 tonnes of investment gold each year– in the form of biscuits, bars and coins.  Much of it remains in safe deposit vaults.  Some of it is not even declared because it is smuggled into India (http://www.asiaconverge.com/2018/10/gold-imports-and-duties/). That means around Rs.40,000 crore to Rs.80,000 crore comes into India annually in the form of investment gold.  If the right incentives were offered, some of this gold could be deposited with banks in the form of gold bonds.  This author, in consultation with gold experts, believes that 10% of investment gold could easily be mopped up, if not more. That would mean a mop-up of around 139 tonnes with a market value of around 40,000 crore at a street price of just Rs.25,000 per 10 grammes (current market prices are over Rs.30,000 per 10 gm).

Then look at the next table.  India has the world’s largest deposits of gold in private hands.  It is estimated at 25,000 tonnes (http://www.asiaconverge.com/2018/01/gold-loans-slipping-grey-territory/). If the right incentives were offered, at least 1% of the gold could find itself with the government in the form of gold bonds. That would garner around 250 tonnes at a market value of at least Rs.62,500 crore.

Collectively, investment gold and private gold could allow the government to collect around 390 tonnes valued at Rs.97,000 crore.  That would cover around 75% of India’s CAD of US$18 billion.

So what are the incentives that could bring gold to gold bonds?  The biggest incentive is a tax break.  And the most seductive tool is an amnesty scheme subject to a lock-in for the gold for a period of not less than 10 years.  It would apply only to gold (not cash) deposits and would fetch the usual interest of 2.5% that is currently offered. The amnesty scheme could be open for a very limited period – say a month. That will ensure that not too much additional gold gets smuggled in to be deposited under the gold bond scheme. If the government were to do this, a lot of gold — that is currently kept “under the pillow” as the Turks put it — would come into official circles, and become productive (http://www.asiaconverge.com/2015/01/turkey-could-teach-india-a-thing-or-two/).

That would permit the government to achieve two objectives – one of bringing black money into the system, and of addressing the CAD problem.

One more thing.  There is no need for the government to fix a price for the gold bond.  It can be an on-going affair. The gold bond can be purchased against cash at an average price of – say — the past 90 days.  This should not be difficult in an era of computerisation.  It would also reduce the bureaucracy involved in fixing a date for the issue of gold bonds (the next gold bond window is for 15 October 2018).

The only difference is that the amnesty scheme would be for a limited period only, and confined strictly to gold deposits, not cash. The rest of the year, people can deposit their gold for limited periods ranging between a year to five years. The interest rate offer would remain the same.  The guarantee of gold redemption volume to volume would otherwise remain the same.

This would allow even future customers to buy a gold coin from a shop and give it to the bank in exchange for a gold bond for a fixed period.  It would encourage liquidity and appease the sentiment of owning gold.

In fact, if the government dispenses with the 10% import duty on gold, it could strike a body blow to gold smuggling. Some innovative suggestions have already been put before the government earlier  (http://www.asiaconverge.com/2017/07/can-the-govt-clean-up-the-gold-trade/).

But will the government do all this?  Good question.

Lab grown diamonds are the way to making India even more formidable in diamonds Surat-based Greenlab Diamonds aspires to create sustainable luxury on the back...