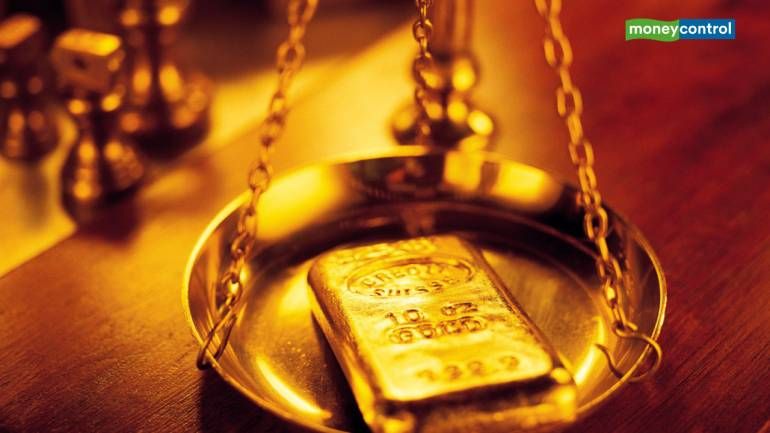 In 2013, P Chidambaram decided to impose a 10% import duty on gold (https://in.reuters.com/article/india-tax-finmin/gold-duty-raised-to-record-10-percent-as-imports-revive-idINDEE97C03J20130813).  The finance minister was quite savvy about the way financial markets work.

He knew too well, that any import duty that crossed a 5% import duty threshold, would inevitably invite smugglers to look longingly at this yellow metal. But he hoped that he would be able to reduce official imports.  Thus he would have a lower current account deficit (CAD). Thus in an attempt to whitewash the books of accounts, he made smuggling very lucrative for traders.

Gold has a special appeal for smugglers because it has a high value despite a low volume. That makes the smuggling in of gold easy — through airports, through passengers as part of personal gold, or even through carriers. Sometimes, when the contraband is large enough, it comes through dhows as well, and the metal is landed somewhere along the porous coastline of India.

True, the customs seize gold.  But as a reply to the Lok Sabha on 3 February 2017 (in reply to the unstarred question no387) showed, the government admitted that seizures were scant compared to the volume of gold that was being smuggled into India.  The government admitted that the Income Tax Department conducted more than 1,100 searches, seizures and surveys and issued more than 5,100 notices, during the period 9th November 2016 to 10th January 2017, for verification of suspicious high value cash deposits in old high denominations.

Collectively, these raids and seizures accounted for valuables worth Rs. 610 crore which includes cash of Rs. 513 crore. Rest of the seized valuables worth Rs.97 crore was mainly in the form of gold, jewellery and silver (http://www.moneycontrol.com/news/business/economy/duties-taxes-corruption-how-the-government-abets-the-smuggling-of-gold-2324877.html). Of the 100 tonnes of gold smuggled in each year, the total seizure accounted for just 0.003%!.

In another reply to  the Lok Sabha on 31 March 2017 (unstarred question no. 4842), the government stated that “[even though] there are no firm statistics on estimated demand and availability of gold in the country . . . as per rough estimates gold demand in the country is 800-900 tonnes per annum.” (http://www.moneycontrol.com/news/business/economy/why-indias-part-illicit-love-affair-with-gold-will-sizzle-on-2324155.html).

In yet another Lok Sabha reply (unstarred question No.384 of 3 February 2017), the government stated that the total seizure of gold (and gold ornaments) accounted for just 7.1 tonnes during the latest three-year period (2013-14 to 2015-16). The biggest seizures were in Delhi, followed by Mumbai and Chennai. Remember that the volumes of goldf smuggled in stand at around 80-90 tonnes.

Clearly, smuggled of gold cannot be stopped, and Chidambaram’s 10% duty allowed smuggling to become rampant.  Then in successive measures, subsequent budgets increased the duty on imported gold to 12.5% and now (along with GST) top around 15.5%.  Smuggle in of gold is more attractive than ever before.

So how does gold come in?  There are no official documents on this pattern, but common sense suggests that it comes through the porous borders of Nepal, Myasnmar, Bangladesh and by sea and air from Malaysia, Thailand and other neighbouring countries.

The bet indicator of how India’s shortsighted policies on gold have made its neighbours richer, and this country itself poorer can be gleaned from the table alongside. Watch the way gold imports have swelled in countries like Thailand and Sri Lanka which do hnot have a major domestic market for this yellow market.  China and India are the two markets where huge quantities of gold gets absorbed by local people. This lure for gold is partly on account of sentiment, and partly because of the tremendous faith they have in gold.

Marketmen point to the way gold sales swelled in Kerala immediately after the floods.  That was when most common folk saw a great deal of their value eroded.  What they could carry with them was gold. It is becoming attractive now as well, because of the weakening of the rupee and other global currencies (http://www.asiaconverge.com/2019/05/will-gold-undermine-the-us-dollar/).

The irony is that in an attempt to control the current account deficit, the government believes that a higher import duty on gold will prevent gold imports.  What it actually does is dampen official gold imports.  Instead, unofficial gold imports swell.  That in turn corrodes the value of the Indian rupee and will gradually translate into higher inflation rates.  So an apparently stronger balance sheet will cause the country to spiral downwards into a weakening currency and make Indian lose respect for the Indian rupee.

If the government wants to prevent this, it must look at gold once again, more sensibly. But with politics on its mind, it is doubtful that saner counsels will prevail for now.  Expect the rupee to continue becoming weaker.