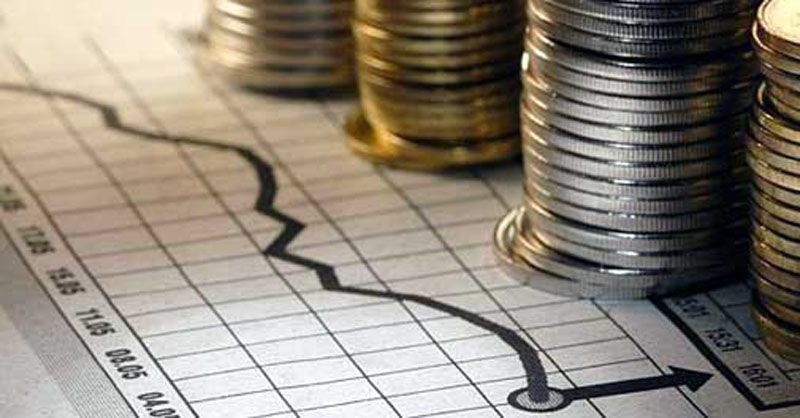 India could do with a lot more of global private investment

India, like the rest of the world, has begun witnessing the growing role of private equity and investment players in this country. On the one hand, more capital – in various forms — is now being made available globally. On the other, are investment opportunities in India that need the participation of bigger and bigger funds. As more capital becomes available, competition increases. At the same time, fund managers have been learning their lessons from past excess and inexperience. Together, they could result in better performance. Naturally, private equity firms are reevaluating their strategies and internal capabilities.

After the financial meltdown of 2008, the markets have been dull.  But now they appear to be picking up again. The year 2017 saw 174 deals worth $13 billion (see chart).  Collectively, India managed to attract around $97 billion since 2003.

Clearly, the volume of private-equity activity—fund-raising, investment, and exits—has grown. As a McKinsey report titled  Indian private equity – Coming of age, (published in November 2018) points out, this surge has been aided by global liquidity and the inability of other domestic sources of capital to keep pace with a growing economy. In another good sign, the industry has seen a greater range of participants and a wider spectrum of deal types and investment strategies. (https://www.mckinsey.com/~/media/McKinsey/Industries/Private%20Equity%20and%20Principal%20Investors/Our%20Insights/How%20Indian%20private%20equity%20is%20coming%20of%20age/Indian-private-equity-Coming-of-age.ashx)

The total global market for private investment is estimated by McKinsey to be around $2.46 trillion in 2017.  Of this, India managed to attract just around 2.2% (see chart).  The amount in percentages might appear small, but given the past trends, it is a big jump and, in absolute terms, could mean more than $50 billion. More significantly, big deals of over $100 million have grown in numbers. Earlier, only smaller deals of under $25 million could be seen in India.

McKinsey points out that more firms are learning from experience and shifting into buyouts, where they have more influence over their investments. With bank finance under strain, and NBFCs beginning to wilt as well, the role of these private players could increase significantly. But what is equally interesting is that the participation of local managers in the private-equity investment area remains lower in India than in China. Local managers participated (including through club deals with other firms) in 42 percent of Indian private-equity investment; in China, the figure was 83 percent.

One cause could be the regulatory environment in India which has prevented the blossoming of private locally domiciled investment managers. But this could change as local conditions begin to offer new opportunities.  One such major opportunity could be the restructuring of stressed assets.

As of last year, they represent a sum of over $146 billion on the books of banks and the number could grow in view of a deteriorating economic climate.  That could generate enormous interest among managers of patient capital in partnership with restructuring experts. The Insolvency and Bankruptcy Code (IBC) introduced by the government and the RBI’s imposition of tighter rules on the recognition of nonperforming loans could further accelerate this process.  That could swell the numbers of Indian fund managers.

Another factor that could make this industry grow faster will be the wiliness of existing managements to begin separating ownership of companies from management of such enterprises.  Once that happens, the field of finance is bound to grow larger.

Most crucial will be the manner in which the government moves to assure investors that their capital (and investments) are secure.  There is little confidence in the government’s ability to make dispute resolution quicker and more effective.  The government’s reluctance to allow arbitration in seats outside of India as part of the revised bilateral investment treaties (BITs) only makes investor countries more wary (http://www.asiaconverge.com/2016/08/arbitration-awards-india-shaken/).

India’s desire to promote its own arbitration centres within the country is understandable.  But the refusal to give a guarantee that Indian courts will not reopen arbitral awards for more prolonged litigation dampens the investment climate.  Currently, this benefit (of not permitting Indian courts to reopen arbitral awards) is available for tribunals seated outside India.  This is something the Indian government does not like.  .

This growing distrust of Indian courts and the government’s own penchant for retrospective legislation are things that need urgent redressal. The reason is obvious.  India needs the money. Just the infrastructure sector is likely to need investments worth $2 trillion over the next 10 years.

The money is there, but the dispute-resolution-assurance underpinnings are missing.

The sooner the government addresses them, the better.

http://www.freepressjournal.in/analysis/rn-bhaskar-fertilisers-the-industry-scenario-is-changing-rapidly/1136859 Fertilisers in India is witnessing a transformation — By RN Bhaskar | Sep 14, 2017 07:14 am If there were any doubts about how the next elections will...