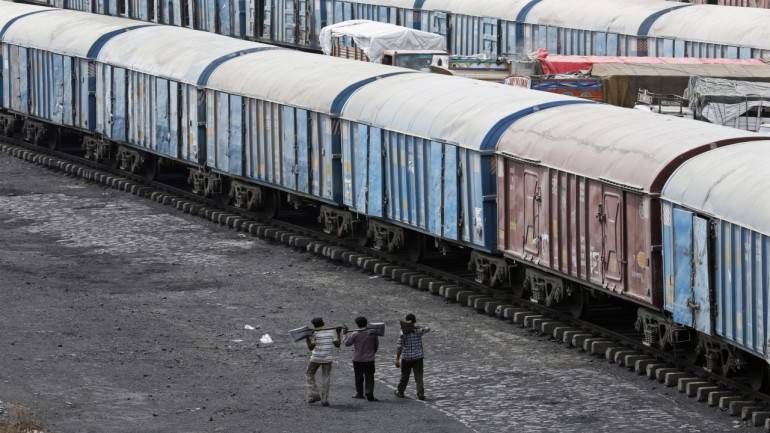 Looking at some of Nitin Gadkari’s ideas would be a good place to start to fix railways’ problems.

Senior officials of the Indian Railways recently hauled up one of their colleagues (http://www.newindianexpress.com/nation/2019/jan/02/railways-seeks-action-against-errant-osd-1919529.html) for writing an article that was critical of the railways management. It is quite possible that the colleague had violated employment guidelines of the government by writing articles without the permission of his seniors (this author has not read what he had written). But a casual analysis of the railways suggests that this organisation could be in big trouble.  This is notwithstanding reports from informed quarters that one of the reasons why the railways was persuaded not to present its budget to the Parliament last year was to cover up glaring losses that would have reflected rather poorly on the railway management (reminds one of the ostrich, isn’t it?).

A quick analysis of some of the figures given in the latest Railways Year book (http://mospi.nic.in/statistical-year-book-india/2018/188) confirms this (see table). A critical parameter for judging efficiency – for ships, aircraft and even railways – is turnaround time.  For the railways, turnaround time worsened from 5.18 days to 5.32 days. Wagon-km per wagon per day worsened. Freight earning also declined, if one excludes demurrage and wharfage.  What is worse is that return on capital plummeted from 6.99% to 1.62%.

Something is surely going wrong.  And it could get worse.

To understand the crisis confronting the railways, one must bear in mind that unlike other developed countries Indian Railways makes its money on freight.  It is this money which allows it to subsidise passenger traffic to a great extent.  Passengers represent votes, and there are studies which show that passengers do not really pay the full cost of railway transport.

If freight is critically important to the railways, the organisation should have ensured that it retained its edge in freight management.  But for the past two decades the railways has continued to slip in terms of freight market share (https://www.irfca.org/docs/stats/stats-modal-split.html). By 1999-2000 more cargo travelled by road than by rail.  For that year, the railways carried 305.2 billion tonne km, while roads carried 467 billion tonnes.  Since then, the railways’ attempts to regain freight market share has been a losing proposition. Thus, with freight earnings not coming in, it was inevitable that the railways would push up both passenger and freight tariffs. Nothing shows the change in the situation better than the chart alongside.  The railways continue to lose market share.

This situation could become worse with Union minister Nitin Gadkari aggressively pushing for revival of water transport through its Inland Waterways and through coastal shipping.  That means that the railways will have even more competition trying to grab its freight (as well as passenger) business.

The railways have tried to find another solution in what it calls roadrailer train services (https://www.financialexpress.com/infrastructure/railways/roadrailer-trains-indian-railways-new-bet-with-opening-of-dedicated-freight-corridors/1333960/), where railway wagons are designed with wheels that can run on rails and then switch over to wheels that can run on roads, as the carriage with its container is attached to trucks.  It is a solution, but not an elegant one.

Maybe it should instead try a new method – it could learn from the ro-ro and ro-pax services that Nitin Gadkari’s ministry has been pushing both for the waterways and for coastal transport.  Ro-ro boats are those which allow for a vehicle – not just cars but fully loaded container trucks as well – to drive on to ships, and then drive off these vessels at the destination ports.

Maybe, the railways should redesign their rakes to allow fully laden trucks to roll on to trains, and then roll off at destination stations.  That way, the truck will save on fuel costs, the customer has to ensure loading and unloading of the consignment only once, and the truck offers door-to-door service in partnership with the railways.  And the railways have better capacity utilization.

But this requires the railway management to be imaginative and to work with market developers – like Gadkari’s ministry has done. It must urge them to develop new vehicles, new solutions and also new packages.  If the railways does not do this, it will see more business slipping away, both to the waterways and coastal transport, as well as to the expensive road transport sector.

That would be unfortunate because the railways is still the pride of India.  It runs one of the largest network of railway lines in the world.  And it is a very big employer in India (it employed 1.3 million regular employees at last count accounting for a wage bill of Rs.1.15 lakh crore annually. It also employs two or three times this number as contract employees). 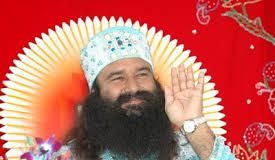