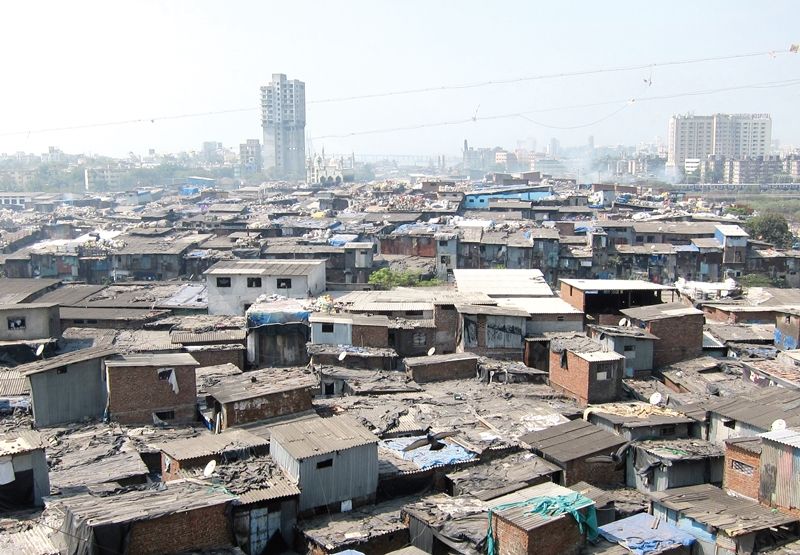 More doles result in more corruption; NYAY and Ayushman could be the biggest of all scams

Doles, freebies and giveaways are wonderful electoral offerings (https://www.firstpost.com/business/splurging-money-on-mega-welfare-schemes-sans-planning-not-wise-govt-should-find-a-way-to-make-them-productive-6154241.html).  The marginalized love them. Bleeding hearts welcome them.  But the most ecstatic about these, in India,  are politicians.  One must also add to this list a retinue of players who skim off some of the money before passing it on to their political masters. Sounds outlandish, isn’t it?  But not really.  Remember the old statement by Rajiv Gandhi, former prime minister, about how only 15% of the actual amount reaches the poor?  Well, he was right, except that now there is evidence that it could be significantly less than 15%.

To understand how diversion of funds takes place, you must remember that India has no standard or foolproof way of determining who is poor and what a household is. Thus, as long as doles, freebies and giveaways are linked to poverty and to households, money could actually go to categories that defy definition. QED – the perfect opportunity for scams.

Proof of this can be found in slums (https://www.moneycontrol.com/news/india/opinion-slum-creation-is-a-mammoth-scam-across-indian-cities-and-towns-2961321.html).  The chart alongside provides a bird’s eye-view. All the data comes from the Census of India – which has also brought out a special document on slums (http://www.censusindia.gov.in/2011-Documents/Slum-26-09-13.pdf).

The following are the deductions:

The government is thus unable to fix the identity of deserving people convincingly in a foolproof manner. It cannot conclusively decide who is poor or the genuineness of the household. Thus there can be no  guarantee that that doles, freebies and benefits actually reach the targeted audience despite the Aadhaar and DBT schemes.

What about ration cards? Hah! This author knows of the head of a reputed firm whose agent got him an economically weaker section (EWS) ration card instead of the normal one.  When asked why, the agent replied, that it was easier to get an EWS ration card. When the person suggested that the EWS card be cancelled, the agent replied that the process was cumbersome, and would involve questions from the police on how the card got issued. The person then locked up the EWS ration card. He does not dare use it.  He has been warned about the consequences of cancelling it.  And on paper, his name would figure in the state’s EWS numbers.

Unfortunately, the government is itself a slumlord of sorts (http://www.asiaconverge.com/2015/11/is-the-government-acting-as-your-slumlord/). The government decides to protect slums.  It begs the courts to regularize slums.  It decides that dwellers in regularized slums will get free flats per household.  And it then lobbies for non-application of property-tax in perpetuity.

So when Rahul Gandhi announces the NYAY (Nyuntam Aay Yojana) — which will cost the exchequer Rs.3.6 lakh crore annually (Rs.72,000 for 5 crore households) — or prime minister Modi heralds the Ayushman Bharat (https://www.moneycontrol.com/news/business/opinion-ayushman-bharat-is-a-great-concept-but-where-are-the-doctors-2851461.html) — which hopes to cover at least 10 crore households with a cover of Rs. 5 lakh per household thus involving a cover Rs.50 trillion, or Rs. 50 lakh crore —  everyone is pleased. But going by the ratio of eight times the increase in the number of deserving households, it is possible that Rs.3 lakh crore will get diverted under NYAY and Rs.437 lakh crore will be skimmed off the Ayushman Bharat schemes.

No wonder that everyone – except tax payers – love doles.