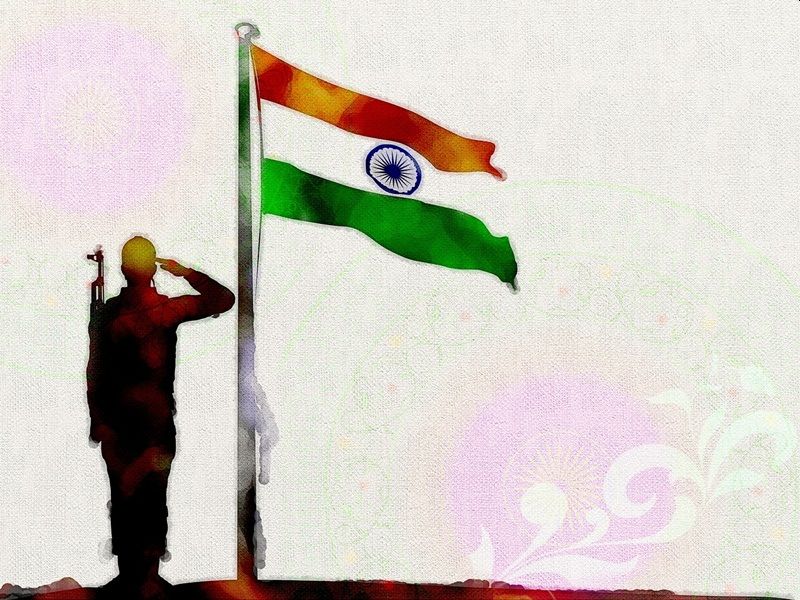 The new government is in place, with a larger mandate than the previous one.  Obviously, people expect it to fulfill their aspirations.

The trouble is that jobs and wealth generation have not kept pace with such aspirations.  That could explain the surge in personal borrowings.   Do bear in mind that personal loans given out by banks went up by 89% to Rs.19.1 lakh crore between 2013-14 and 2017-18 according to the RBI handbook of statistics on the Indian economy. Such loans were higher than education loans that went up by just 16% during this period. The borrowings underscore the growing desire of people to improve lifestyles. They have learnt to live beyond their means. But they are doing what the government too does. Look at the data compiled by CARE Ratings on borrowings of the government (see table).

Interestingly, the government found ways to depend less on market borrowings.  The share of market borrowings for the central government went down from 89.6% of total borrowings to 63.9% during this period. It had found ways to get this money through selling off shares of public sector units (often to other PSUs, thus avoiding privatisation). It increased dividends paid to the government (remember how RBI was almost arm-twisted into providing higher dividends to the government?).   And the above amounts do not include the bills that have not yet been paid by the government that just demitted office (http://www.asiaconverge.com/2019/05/new-government-will-inherit-unpaid-infrastructure-bill-of-rs-12-4-lakh-crore/).

In sharp contrast, state governments could not resort to non-market sources of funding.  They thus continued to pay a higher rate of interest on their debt than does the central government.  As a result, the share of market borrowing for states went up from 63% of total deficit to around 91%.  Obviously, debt servicing for states is bound to be higher than for the centre.

And do note that the above amounts representing central government’s borrowings also do not include off-market support for favoured companies and industrialists through funds available with insurance companies.  Insurance companies are not required to disclose their portfolios as rigorously as mutual funds, banks and corporates are required to (https://www.freepressjournal.in/analysis/why-no-transparency-in-funding-by-insurance-cos/1506508).  This is despite insurance companies accounting for investments worth around Rs.34.6 lakh crore, which is one and a half times the total funds available with mutual funds in India and three times the money available with the Employees Provident Fund Organisation (EPFO). That is something that economists should consider as a big risk factor.

The job of the new government will therefore be to get the country to generate more wealth quickly. That will help the quantum of borrowings to diminish in percentage terms when compared against GDP.  That will actually enable youth to earn more, thus reducing their need to depend so heavily on personal loans.  It would also allow banks to breathe easy, because loans taken by someone who has just lost his job represents a big risk factor.  With better jobs, and a growing economy, some of these pains could actually become signs of economic health.

That is why the government needs to do three things very urgently.  This has been mentioned earlier in these columns, (https://www.freepressjournal.in/analysis/iip-confession-time-and-for-atonement/1526942) but needs reiteration as these could become part of the new government’s agenda.

First, focus on industrial growth which requires little or no foreign investment.  That will help create jobs in the first place, and create the groundswell for further growth.  One easy way to do this is by focussing on affordable housing.  That would be aspirational for an upwardly mobile youth and also create jobs.  Affordable housing requires land, cement steel and labour, much of which is available locally (http://www.asiaconverge.com/2018/04/smiles-sorrows-world-bank-forecasts-india-gdp-rise-raises-unemployment-concerns/).

The second is to focus on rooftop solar.  That has the potential for creating over 80 million jobs, galvanising a mini industrial revolution in rural areas and actually reducing India’s fuel import bills (http://www.asiaconverge.com/2019/03/no-clear-focus-on-rooftop-solar/).

A third focus area should be methanation — waste to energy programmes – which could also help India reduce its balance of payments (BoP).  This will assume immense significance in the coming months as exports continue to slow down, and imports increase (http://www.asiaconverge.com/2019/03/trade-crisis-looms-india-sun-waste-can-prevent/). Waste to energy programmes would also be synergistic with water conservation (crucial in a year with less rainfall) as it would prevent water sources from getting contaminated.

Of course, other measures should also be taken – from wooing FDI to strengthening industrial growth.  But the above measures will give the government immense breathing space to do bigger things.  The need of the hour is to generate jobs and reduce BoP. That is immensely feasible with the three strategies outlined above. 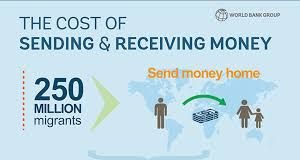 Will the remittances flow revive?

https://www.freepressjournal.in/analysis/will-the-remittances-flow-revive/1400829 Can remittances surpass their 2014 levels? RN Bhaskar November 22, 2018 Four years ago, when oil prices were slipping, there were worries that remittances from foreign...