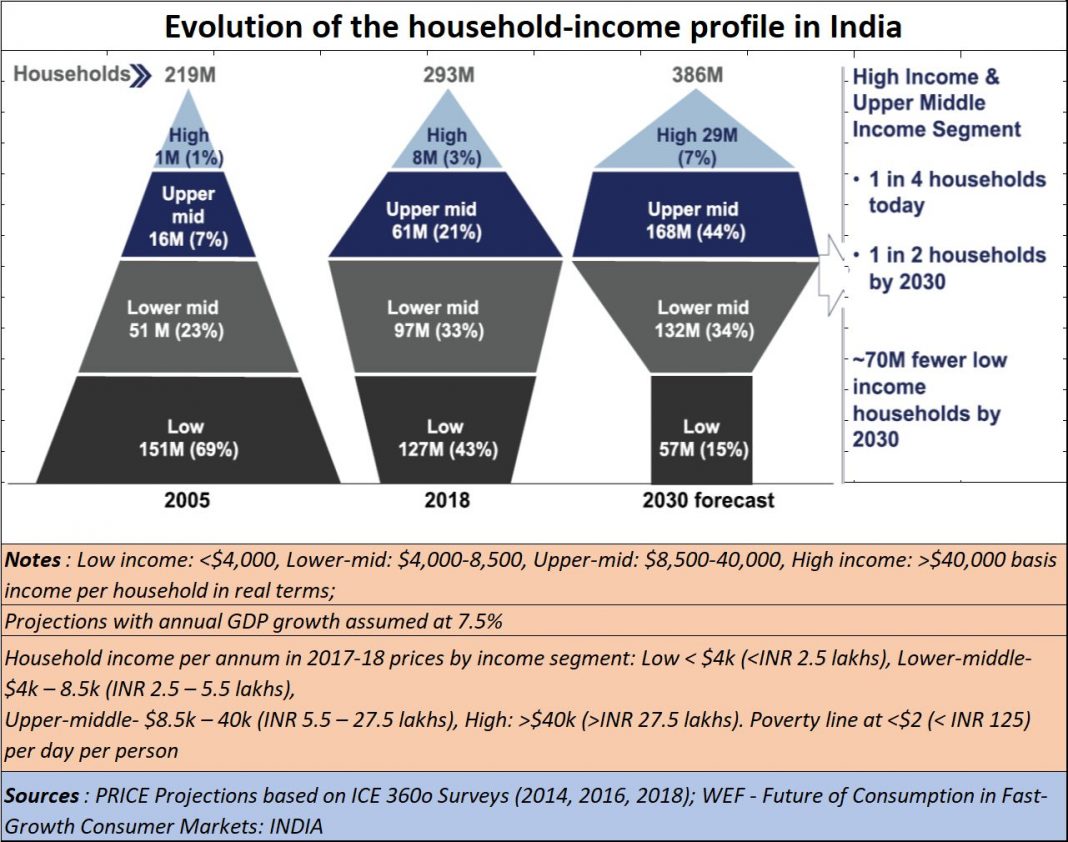 India’s consumption markets are its most seductive feature

In the epic titled Odysseus, Ulysses decides that he would love to listen to the  music of the world-acclaimed sirens. But he wanted to ensure that his boat would not get splintered on the rocks that surrounded them. The sirens’ music was supposed to be so bewitching, that sailors would venture close to listen to the songs better. That is where they sank and died, or so the legend went.

Unwilling to see his boat destroyed and his life snuffed out, Ulysses fills the ears of all his sailors with wax, so that they cannot hear him or the sirens.  But before that he instructs them to tie him to the ship’s mast and untie him only after they have moved a good distance away from the sirens.

The sailors do as told. Ulysses is tied to the mast of his boat, and as the boat approaches the sirens he hears their beautiful music.  He is bewitched.  He frantically tries to go close, but he is tied to the mast.  His sailors cannot hear his pleas, nor can they hear the sirens’ mesmerising music.  Finally, the boat moves away.  Ulysses returns to his senses. The sailors remove the wax from their ears.  Ulysses has experienced the most bewitching music.  But he is still safe. India is like the sirens.  Its music is bewitching.  But most sailors know that their boats could get wrecked on the shoals of capricious laws amended from time to time, and sometimes with retrospective effect.  Another dangerous rock is that of litigation.  And the whirlpool of Indian laws can suck anyone who dares to swim closer.  The only safety float they have currently is that of international arbitration. But that is also rendered infructuous by allowing Indian courts to reopen them (http://www.asiaconverge.com/2019/05/effective-dispute-resolution-needed-for-increase-in-fd/).

Global investors love the music.  They are mesmerised by the amazing opportunities India offers.  But the absence of investor protection, speedy dispute redressal and the guarantee of no retrospective laws are rocks that could pulverise them. That is why investors are loath to come to India, despite the recent concession of low tax rates.

But look at the charms that India holds out (see chart).

Yet the reluctance to allow a time limit to litigation is missing.  Also missing are the standard protections that a developing country offers investors.

School education remains pathetic, and the respect for merit is not always observed.  Nothing showed up this terrible flaw than in the 52 errors in the most important piece of legislation of this decade – The Jammu & Kashmir Reorganisation Act that was passed by Parliament in August this year.  Sadly, politicians still want to play language politics, when the first priority would appear to be to focus on the one language the Constitution and laws were written in.

India is seductive, true. But she has disappointed so many suitors, that few want to woo her till the basic ground rules are clear.  Will India’\s legislators get down to work on this quickly? 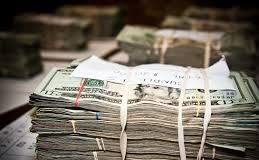 http://www.freepressjournal.in/is-modis-economic-vision-getting-hazy-r-n-bhaskar/814854 Is Modi’s economic vision getting hazy? Mar 31, 2016 01:08 am At first blush, India’s economic engine under Prime Minister Modi appears to be faltering....
At first blush, the economic indicators may look bad. But they aren't so