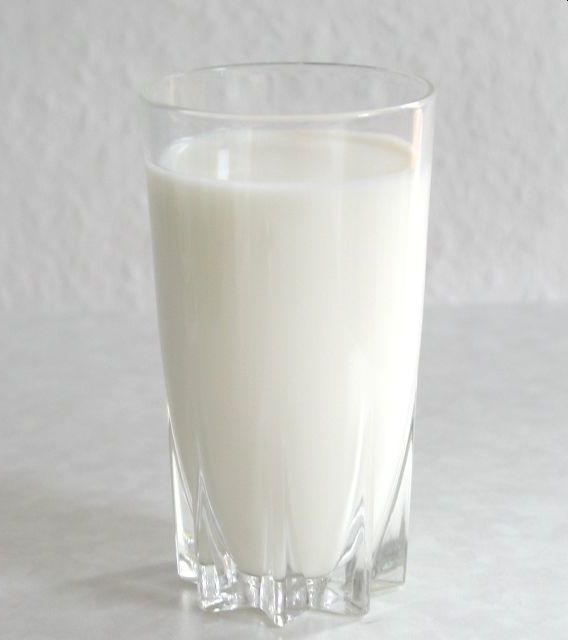 Bypassing NDDB in milk imports will cripple the industry

The trade is clamouring for import of milk power.  They say that production of milk has not been as much as had been expected this and shortages in milk supply could be felt within 2-3 months.  They may be right.  But only partly so.

They do not talk about how milk products were imported by India in 2012 which caused the domestic price of milk to crash.  As a result, UP’s farmers came out on the streets, and poured their milk in protest against the cripplingly low milk prices.  After that, no government dared import milk into India, till recent efforts by the commerce ministry to allow imports from New Zealand (http://www.asiaconverge.com/2019/08/indian-bureaucrats-almost-shortsold-the-milk-industry-at-fta-cpec-negotiations/).  Mercifully, those ill-thought plans were aborted. Nor do they talk of how the current drop in milk production was also due to the cattle slaughter ban and the crazed gau-rakshak vigilantes unleashed on meat traders (http://www.asiaconverge.com/2017/06/saving-cow-comes-collateral-damage-jobs-exports-freedoms-votes/).

Now it looks like the government is using other methods to break the back of an independent and self-reliant milk industry.

All along industry experts were urging the government to allow NDDB (National Dairy Development Board) to use this SMP as a buffer stock to aid India when milk supplies would flag. The government refused to listen.  Instead, it even offered the industry export incentives to galvanise SMP export.

Now that there is a shortage, India is being urged to import SMP.

Whatever the causes, the result is the same. The government has done exactly what it did in 2011-12.  It pushed the industry into demanding import of milk, then allowed prices to be depressed. Then showed farmers that it was only too keen to rescue them.

If the government has sense – more sense than it showed at the RCEP discussions – it should immediately mandate NDDB to import SMP but to release it only at market prices.  It should not be given to traders who could use it to depress milk prices which in turn would help fatten the wallets of milk producers.  Restore to NDDB the role of market maker – as envisaged by Dr. Verghese Kurien (of the Operation Flood fame) for milk and milk products (.  Allow it to create a buffer stock, and do not resort to export incentives and subsidies for the milk industry (Stategic Advantage, Kurien Style – http://www.asiaconverge.com/2013/05/47/).

Government subsidies could actually ring the death knell for this industry that has done India proud.  Today, Karnataka offers a subsidy of Rs.6 per litre of milk produced so that farmers get Rs.24.  In Maharashtra the government offers Rs.5 per litre to milk producers so that farmers get Rs.25.  In Gujarat, farmers get Rs.32-36 without subsidies.  Clearly, milk producers (especially in Karnataka and Maharashtra) should be told to reduce their costs, without reducing procurement prices from farmers.  If they cannot do this, take away their milk procurement and processing licences and let Gujarat’s cooperatives take them over. The way to have a healthy industry is to teach it to thrive (not just survive) without subsidies.

The government of India through its export subsidies and subsidies to cooperatives, and the state governments of Maharashtra and Karnataka through their subsidies to milk producers, are slowly killing the industry.  They are teaching farmers to live on doles, not on efficiency.  The latter is what Kurien preached and practiced.  That is why he did not want politicians (and wily bureaucrats) to come to his milk cooperatives.  He knew that they brought with them the taint of death.

This is precisely what is happening right now.  But more on this later.