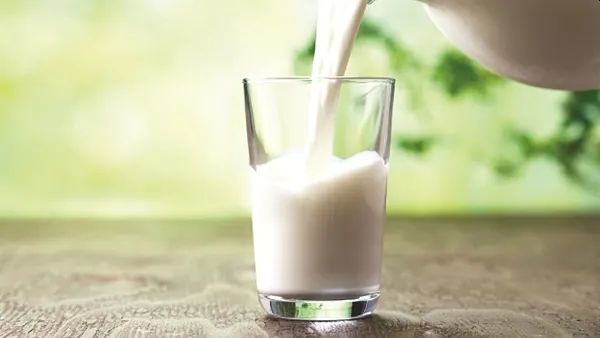 How the government has curdled the Verghese Kurien’s milk model

If you can read the tea leaves – you can predict that the government will decimate the Kurien model for milk production, nutrition and growth in India.  Watch the growth rates for the milk industry getting stunted (see chart) But this dream is being smothered. Unless the farmers put up a fierce fight immediately; or saner counsels in the government put an end to this nightmare.

Thanks to Kurien, India became the world’s largest milk producer,  He did so by ensuring larger payments to farmers – Gujarat’s cooperatives pay 80% of the market price to farmers.  He compressed processing marketing, procurement, distribution within the 20%. That left no money for politicians, who were sore. Kurien did not care for them, and they have now decided to wreak revenge by destroying his industry.

To understand how the game is being played out, just consider the following moves of the government

Quite obviously, the process of demolishing Kurien’s dream has just begun. Make-in-India becomes irrelevant.  What matters is politician connect.

So, watch the most successful agricultural strategy in India get pulverized to death.  Start singing your dirges for the Kurien model.

R N Bhaskar March 3, 2014 The Maharashtra government has just tabled a bill to change the cutoff date for recognising slums - from 1995 to...