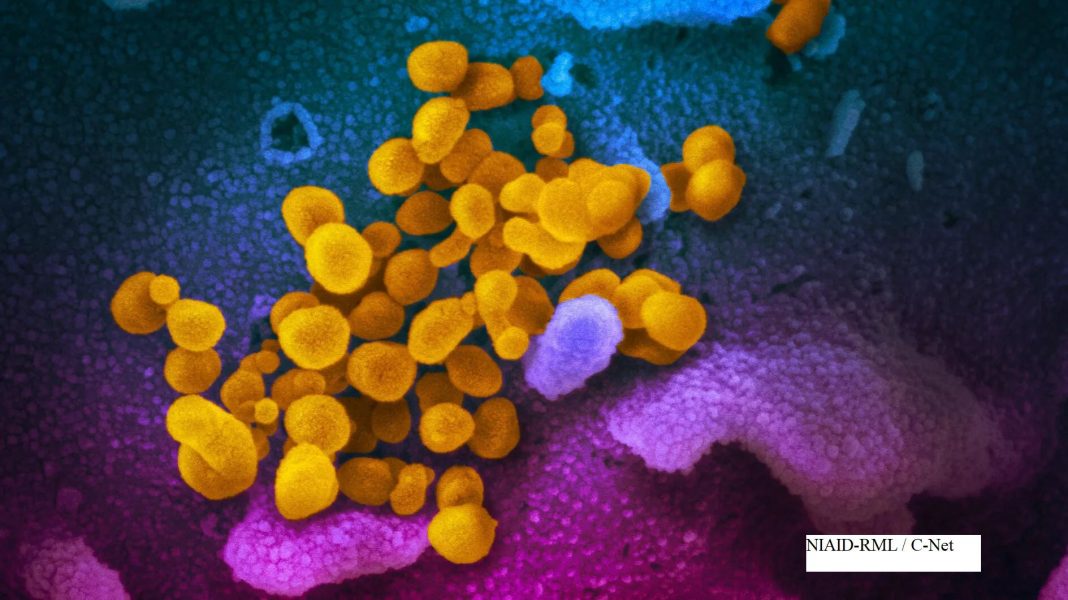 COVID-19 is a global emergency

All epidemics are terrifying, as they defy man’s capabilities — of how to cope with them, even if temporarily. They frighten both common folk as well as health administrators. It is no different with the new virus which is called by different names — coronavirus or 2019 n-cov, though the WHO [World Health Organization] officially gave it a new name on February 11 — COVID-19.

At such times, it is easy to lose a sense of perspective, and the temptation to point fingers is not uncommon.  But what was most unfortunate was the way even seasoned legislators took turns at trying to disparage China.  It is commendable, therefore, that CNN chose to publicly castigate the irresponsible remarks made by Tom Cotton, the Arkansas Republican.

Such wild remarks about China could find echoes in social media too.   One absurdly claimed that China had asked the courts to permit its authorities to cremate some 20,000 bodies to contain the further spread of this virus.  This was rightly debunked as fake news by quite a few websites within a couple of days. Another social media despatch distorted the arrest of Dr. Lieber of Harvard and claimed that he was being locked away because he had helped the Chinese build a biological factory in Wuhan.  In reality, the professor was picked up for questioning because his research institute had worked with the Chinese on nanotechnology, not biochemicals.  There were many more wild allegations, and it was sad to see that social media administrators did precious little to weed out such inflammatory and discriminatory filth.

In fact, all this flew in the face of the official statements coming from the WHO. Last week, Tedros Adhanom, director general of the WHO, publicly placed on record that the WHO was declaring this virus outbreak as a global emergency not because of what was happening in China, but “because of what is happening in other countries . . . Our greatest concern is that the virus could spread to countries with weaker health systems and which are ill-prepared to deal with it.”

He went on to add that “the speed with which China detected the outbreak, isolated the virus, sequenced the genome, and shared it with the WHO and the world are very impressive and beyond words.  So is China’s support for transparency and supporting other countries. In many ways, China is actually setting new standards for outbreak response, and this is not an exaggeration.”  Sadly, few elected representatives cared to highlight this in the West.  Clearly, they were not comfortable with the amazing speed with which China had responded.

It was equally disheartening to notice that people who decide public policy and often shape public opinion invariably forgot that history has recorded innumerable occasions when plagues and other epidemics cause panic and have even devastated cities. Given alongside is a short capsule of some of the major virus outbreaks in recent times, that have rocked the world, including COVID-19.  And it doesn’t always emerge from congested places.  The US is almost the same size of China with a significantly smaller population. But watch how it has been plagued viruses.  Nobody has vilified the US.  Why pick on China?

In all such instances, what works best is sobriety, and the need not to spread disinformation or create panic.  The answer lies in trying to contain it, and find suitable antidotes, without trying to make money from the vaccines that can be promoted to prey on the fears a population may harbour. Some companies and countries have been exceptionally adept at such practices.

In other words, there is no need to demonize China.  It is doing more – and more swiftly – to contain the spread of this virus than any other country has in living memory.  Just watch the amazing speed and precision with which it built the Leishenshan Hospital and the Huoshenshan Hospital both within 10 days.  Even then, China knows that it is still running short of hospital beds and isolation wards.  But it is building capacity to cope with this crisis.

China is doing all it can to both contain the spread of this virus, and to find an antidote.  The WHO has been more responsible in its analysis of the situation, and so has the CDC.  Other institutions also need to follow suit.

Why hydroponics could be the future of farming

https://www.moneycontrol.com/news/business/economy/comment-why-hydroponics-could-be-the-future-of-farming-2630781.html India needs to embrace hydroponics urgently The word hydroponics comes from hydro meaning water, and ponos meaning labour. It is meant to represent the growing...