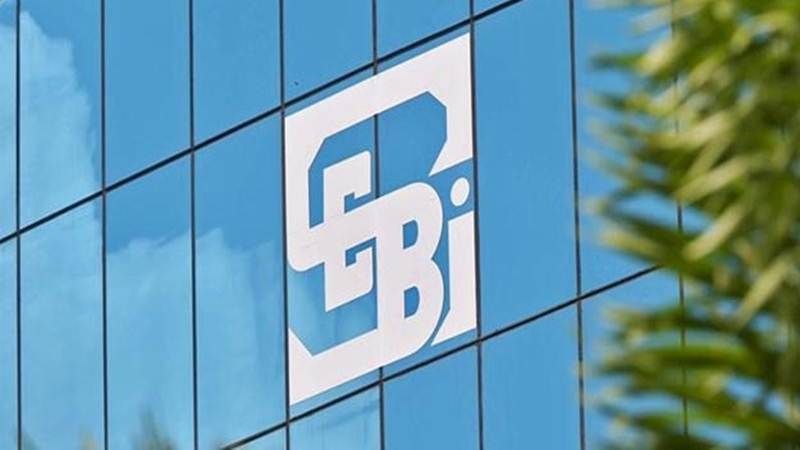 Regulators need to do more.

India’s ranking in the  Ease of Doing Business has been rising, and now stands at # 63 out of 190 countries. The laggards are ‘Starting a Business’ (# 136), ‘Registering Property’ (# 154) and, worst, ‘Enforcing Contracts’ (# 163). These are the areas in which Government efforts must be directed to improve them, especially the last named. 163rd out of 190 is not an endorsement for Ease of Doing Business. Working with the judiciary to have a time bound programme for a judicial decision (limit the number of permitted adjournments to 2 per side, as is the global norm is one such easily implementable method. It does not require any legislation). Not passing retrospective laws would be another.

Some more attention needs to be paid to improving on the criteria in which India’s ranking is its highest, viz. Protecting Minority Investors, in which India is ranked # 13. Can the regulators do more?

Take, for example, the Amravati Rs 2,000 crore  bond issue made in 2008, by the state of Andhra Pradesh (AP) to fund a new capital city, Amravati. These  unsecured bonds  unsecured bonds, with a coupon of around 10.32% (the repayments were over different tenures carrying different rates) were oversubscribed, with mutual funds, namely Franklin Templeton and Aditya Birla Sun Life, subscribing to Rs 1,300 crores and retail investors providing the rest. They were listed on the BSE Bond platform to provide investors with an exit option.

Shortly after the issue, the Government of Chandrababu Naidu lost elections in AP and the new Government of Jagan Mohan Reddy withdrew its financing of the project. So did the World Bank and AIIB.

So who protected the minority shareholders? No one! There has been no trading on the BSE Bond market. There has been no action by the regulator, SEBI, to protect them after an issue, made after requisite clearances, and ostensibly backed by a State Government guarantee, was made to disappear.

Or look at the Sahara India imbroglio. Two companies of the Sahara India Parivar made an issue of Optionally Fully Convertible Debentures, to the public, without SEBI approval, as required for any issue to over 50 persons, based upon an argument that these were hybrid products, not requiring SEBI approval. The companies got a ruling from a magistrate and proceeded with the issue. It has ballooned into a major controversy. SEBI was unable to protect the minority investors; there were some 30 million of them.

Another example is the NSEL scam which fell between regulatory cracks. The promoter of NSEL, Financial Technologies India Ltd (FTIL, now with a new avatar), was a listed company, within SEBI jurisdiction, but SEBI felt that since it dealt in commodities, it came under the purview of the commodity regulator. So nobody was actually regulating it.

Similarly, deposit holders in banks are unprotected. The travails of the Punjab  & Maharashtra Co Operative Bank (PMC) deposit holders is well known. It is argued that, being a co operative bank, it did not come under the supervision of the RBI. Small comfort to the thousands of depositors who have lost their life savings. There are around 1600 co operative banks under 3 categories, and so many potential ticking time bombs.

The role of other intermediaries is also subject to scrutiny, whether they are the Investment Bankers, who are responsible for due diligence, or rating agencies, on whose reputation investors depend, or auditors, on whose examination of financial results investors rely. All of them have failed investors, in India and abroad, badly, and repeatedly.

It is a global lapse. In the 2008 global financial crisis, one of the main culprits was the sub prime loans which were initiated by big banks, who then cunningly proceeded to de-risk themselves by securitising these loans and selling them to retail investors, with the help of ratings by global rating agencies. One of the categories of the sub prime loans was called Alt A. In a Feb 2009 article in the Economist,  it reported on an internal report of Moody’s into its own ratings of Alt A sub prime loans. (Sub prime loans were made to NINJAs, or those with No Income, No Jobs and no Assets).

At the end of a 5 day review of its own Alt A loans, Moody’s downgraded over 90% of its own ratings from Triple A to junk!

So, in essence, banks were creating junk loans without a care in the world about repayment, knowing that they would slice and dice (through securitisation) these junk loans, and sell them to the unwitting public, based on ratings by reputed agencies, thereby generating income without the attendant risk. Too bad if it caused a global financial crisis.

Or take the bizarre case of withdrawal of listing for Ant Financial  record IPO which, at US $ 37b. was the world’s largest ever IPO. Reasons for suspension of listing by the Shanghai Stock Exchange were unclear. Ant withdrew its listing on the HK stock exchange. The issue had attracted bids for $ 3 trillion! (more than India’s GDP). It appears that the Investment bankers, including Goldman Sachs and Morgan Stanley, are taking steps to return investor money in 2 tranches. But what happens to investor trust and to the reputational risk of future Chinese offers?

Perhaps it matters little, judging by the enthusiastic response to its equity and bond issuances. As this column has mentioned, the global pool of funds invested in financial assets is over 3 times global GDP. With interest rates in most countries near zero or even negative anyone offering instruments with a small, positive return, and a seemingly good prospect of return, attracts investments.

It is a sad state that the Indian Government does not see this and act more aggressively.

It is also sad that the Government, and the regulators, are not concerned enough about the sad state of individual investors. Bank deposit interest rates give a return which is  negative after deducting the inflation rate. And deposits are subject to sudden haircuts due to poor bank management and inadequate supervision. Which is why Equity Mutual funds are getting a flood of money, relying on the expertise of the fund managers and the integrity of the sponsor to guide them. But without strong regulation, and without speedy judicial remedies, this, too, can be risky.

Last week the sensex rose 5.7% to close at 41,883. This, despite the uncertainties of the US elections. At the time of writing, a win by Biden is more likely, as counting in a handful of states is going on.

The enthusiasm is based on good economic news from India. The Manufacturing PMI (purchase managers index) hit a 13 year high of 58.9 (anything over 50 is optimistic) on the back of robust sales. For the first time since February, prior to the Covid induced lockdown, GST Collections   crossed Rs 1 lac crores in October.

India plans to spend $ 1.5 trillion on infrastructure alone, over the next decade. A lot of this spend would come from domestic savings.

Reason enough to protect minority investors! If your heart does not hear their plea, let your head hear it, GOI!

Investors should watch out for falling boulders 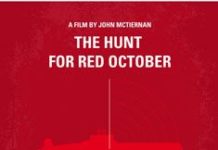 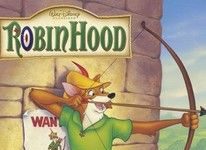 Is the Government Nibor Dooh? 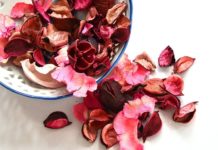 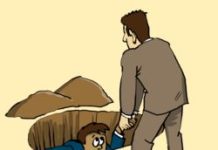 MARKET PERSPECTIVE By J Mulraj Jan 31 – Feb 6, 2021 Poised for growth It was Winston Churchill who opined that one should not let a good crisis...