Home JMulraj The Times They are a Changing 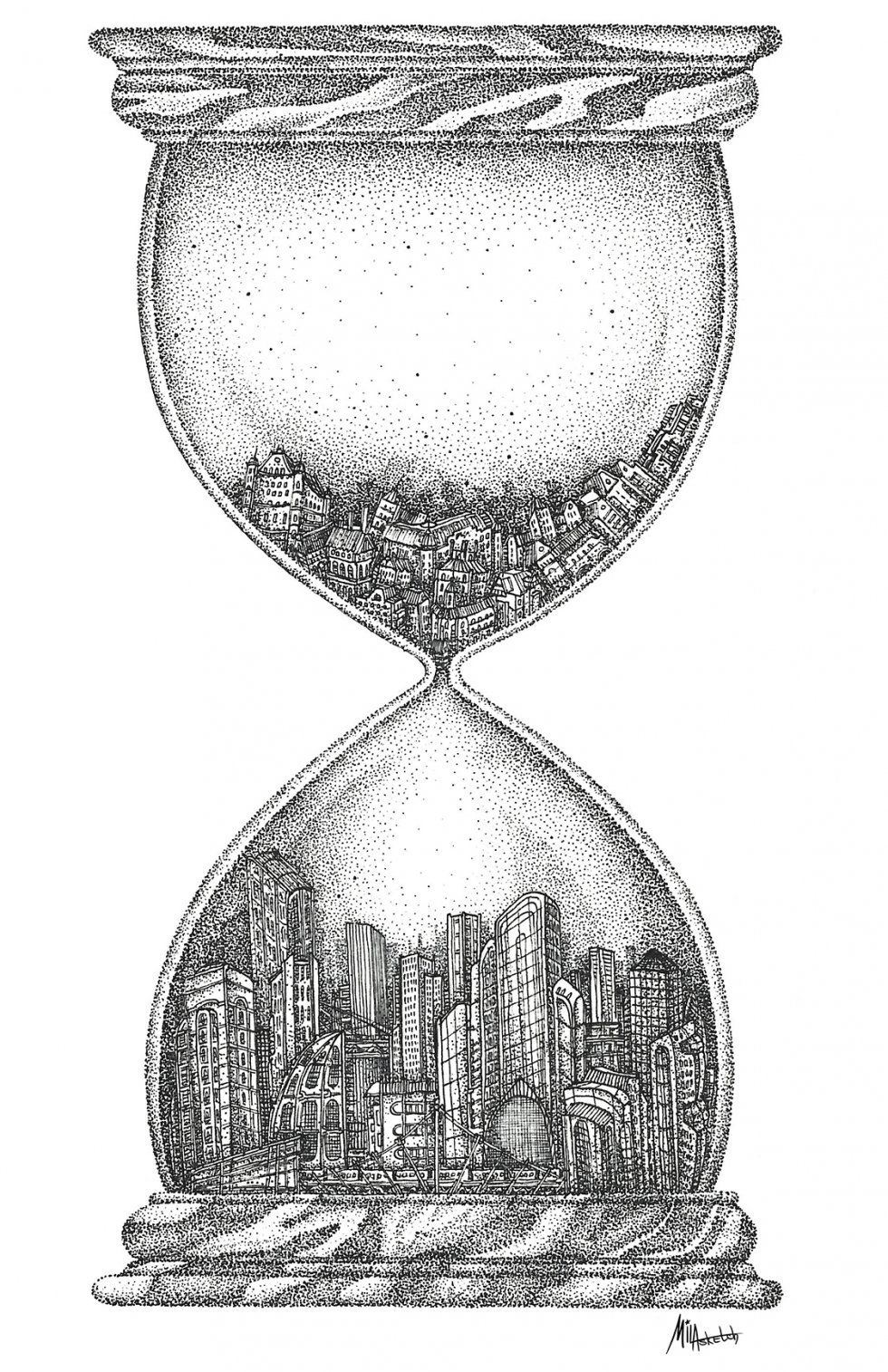 A Promising Yet Complicated Future

Bob Dylan captured it in his song ‘The Times They are a Changing’. He sang:

Don’t stand in the doorway, don’t block up the hall,

For he that gets hurt , be he who has stalled,

There’s a battle outside and it is raging,

For the Times they are a changing…..

Politically and socially, America is a nation that is divided and needs to heal. President Biden signed 30 executive orders in 3 days, several of them aimed to deal with the Covid pandemic, the # 1 priority now, a few to deal with Environment (he reversed the withdrawal of USA from the Paris accord and cancelled the 12 year old Keystone XL pipeline project that would carry some 500,000 barrels of Canadian crude oil to the US Gulf Coast), a few dealing with the economy ( a ban on leasing federal land for oil and gas drilling, restoring collective bargaining and laying the foundation for a $ 15/hour minimum wage, now $ 7.25) and others.

There will be geopolitical fallouts of these. The US had achieved energy independence through fracking, and actually became a net exporter of crude oil/gas. The decision to ban Federal land lease for oil/gas drilling, and the cancellation of the Keystone XL pipeline would have implication for US energy independence and the geopolitical consequences of this. A hike in crude oil prices would stoke inflation. A hike in hourly wages would increase manufacturing costs.

This, at a time when China is a rising power in terms of economy, technology and militarily. To counter China would need huge resources, for a US economy already overstretched and indebted.

Technologies of the 4th Industrial Revolution are both hugely exciting and, as technology is a double edged sword, dangerous.

Take military technology. Russia has developed some of the most dangerous weapon systems. Such as its Electronic warfare Jammer missile which disables any electronic network rendering defence capabilities ineffective. Its S 500 Promtheus is able to detect and shoot down incoming missiles and is considered best in class. Its Kinzhal missile travels at hypersonic speed, faster than any interceptor missile.

It is amazing that Russia, with a GDP of $ 1.7 b. can develop weapon systems to match, or better, the US which has a GDP of $ 21.4 b. It seems to strategise and spend more effectively. India should get encouraged to strategise better to match China’s, which is a larger economy.

Take  technology.  In this must see video Elon Musk is giving a peek into the future. He predicts 2021 to see Government regulation permit the start of the autonomous vehicle. The EV (electric vehicle) has a tenth of the running cost of an Internal Combustion vehicle (IC) and, once the purchase cost of an EV is near an IC, there would be a huge disruption of IC. Tesla plans to have a $ 25,000 EV soon, though a $ 15/hour wage would push that timeline.

Musk’s idea is to upturn the business model of car ownership. The EV can join a Tesla Network (a shared pool like Uber), if the owner wishes to give his car to the pool. It then self drives to the customer, drops him off, and so becomes an income source, rather than an expense! Both the EV and the battery will have a 100,000 mile life, so can be used for years.

Another of his predictions is Satellite Internet which would end Government controlled internet access, provide it to the remotest areas, and give amazing speeds. His company, Space X, which is funding the venture, has launched hundreds of satelllites to enable satellite internet.

The third is that Solar will shine in 2021, when it becomes (it already is in some geographies) cheaper than current power. A homeowner can install Tesla roof tiles, store the power in a Power Wall, use whatever he needs and sell the rest to a grid. Thus, like in automotive industry, the business model is upended and the solar roof system becomes a profit centre rather than a cost center.

Future technologies like AI, 3D printing, robotics and others will result in job losses. The political class should be informing and preparing citizens for this, and setting up infrastructure to retrain and reskill people for new jobs that would be created.

In India our polity does not. Witness promises made in all state elections. No party talks about the forthcoming changes and what they would mean, but keeps on promising jobs.

The plight of those who save is poor, especially of senior citizens who save in bank deposits as a measure of safety. Interest rates on deposits are below inflation rates, eroding their living standards by the day. Banks lend without adequate assessment, or, often, on telephonic instsructions, and the losses resulting from this foolishness are borne by hapless savers. Victims of Ponzi schemes, such as NSEL, Rose Valley etc don’t get any justice from a judicial system that appears impervious to their woes. Just think – it has taken 7 years after the NSEL scam broke to arrest the CEO of the exchange, last week. How can India ever hope to be a world leader with such disdain for protection of investors is a question that seems not to even occur to policy makers.

China is moving forward with a Central Bank Digital Currency, or a crypto currency.

India is still frowning upon crypto currencies and there seems no clarity on whether Indians can invest in it or not, and, should they do, whether policy will not flip flop in the future. Some bureaucratic fatheads are even contemplating an 18% GST on it!

One area where Indians are shining is cricket, with a brilliant win in Australia, against all odds, to win the series! Kudos to the young team!

India has huge potential for economic growth. But, alas, lacks the political backbone, and the political unity, to remove obstacles to achieving it. One hopes that we get the determination to first admit, then correct, our flaws.