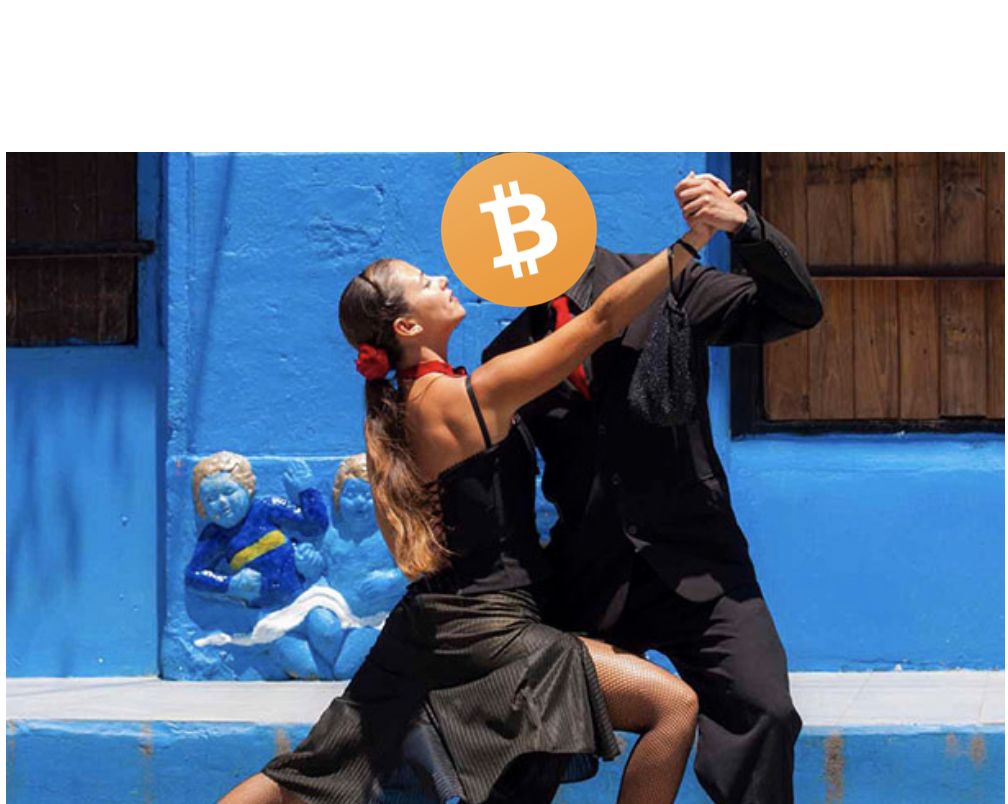 A Tale of Two Scenarios

Bitcoin reminds one of Charles’ Dickens ‘A Tale of Two Cities’ which was ‘the best of times, the worst of times; the spring of hope, the winter of despair; we had everything before us, we had nothing before us’.

Enthusiasts of private crypto currencies, like Bitcoin (and some 1800 others, called altcoins), believe that the Bitcoin can go up 3 or 4 or 5 times its price of just under US $ 48,000 today (maybe even  $ 1 m). Others, non believers, consider it a ponzi scheme and the Government of India is passing legislation to ban it, considering it to be worthless.

So which is true?

In this interesting video, George Gammon, investor and commentator, says, probably both!

The initial upmoves were driven mainly by individual holders. Institutions got in much later, after certain elements required for them to invest in this asset class were put into place. These elements included it being recognised as an asset class, having a regulator appointed to oversee it, having an institution to offer custody services for it, and others. The move in 2020, after the March low, is driven mainly by institutions.

Corporate/Institutional FOMO has set in (Fear Of Missing Out). The pole vault over $ 50,000 was after Elon Musk of Tesla invested $ 1.5 b. into bitcoin, giving it huge public acceptance.

So also institutions. Bank of New York Mellon, the oldest bank in USA, is offering custody service for bitcoin, to institutional and individual investors, and helping them purchase it. Blackrock, the biggest asset owner in the world (it manages assets 2X India’s GDP), is set to launch Bitcoin ETFs.

So also Governments (not India). The Mayor of Miami is going to pay part of the salary of municipal employees in bitcoin, is asking the city permission to invest in bitcoin, and will accept taxes in it.

This corporate/institutional FOMO will, believes George Gammon, drive the price of bitcoin up. Maybe even to $ 1 m.

He cites an interesting example. A company called Micro Strategies invested some $ 3.5 b. in bitcoin, investing its own and borrowed money. Its market cap which was $ 1 b. before this investment, is now $ 7.1 b. Its latest PAT is a loss! Its top line is falling! But people are buying it at a valuation of $ 7.1 b (including $ 3.5 b of bitcoin), thus paying a hell of a lot for a company with declining sales and a net loss!

The underlying reason for this inexplicable behaviour is the insanity of overprinting of money. Notice that the last low of $ 4900 happened in March 2020, when Covid broke out. The first Covid relief package, the CARES Act,  provided a $ 2.2 trillion relief and was signed on March 27.

So COVID was, ironically, a trigger for the greater acceptance, and spurt in value of, bitcoin!

Smart investors figured out that Covid would take a long time, and a lot of money printing to fight, and so the value of fiat currency, printed by the US Fed (and other central banks) would decline. They trusted a privately owned, non Central Bank controlled, currency like bitcoin. Bitcoin is, by the programme that created it, limited to have  final supply of 21 m. coins. It has already produced 18.5 m. Its supply cannot be increased by a Finance Minister, a Treasury Secretary or a Central Banker.

This is both the appeal of private crypto currencies like bitcoin, and its biggest threat.

Governments and Central bankers like to control things. Including money supply. Hence the proposed ban on privately issued crypto currencies. Governments have a lot of levers of power and can use these.

Power exists in order  to be exercised. Not always wisely.

The other risk is that if there is increasing corporate/institutional FOMO, yes, it will drive up the price. But it will also damage the economy.

This is, again, because of distortion of pricing of money due to continuous printing of it. The price of money is the signal used by free markets and its distortion results in odd behaviour. So if corporate FOMO sets in, companies may decide it is better for their shareholders to borrow money at, say, 3% and invest it in bitcoin. (See what this did for the valuation of Micro Strategies). They need not produce stuff, hence they need not employ so many people! We move from a production society to an asset society.

With less production and lower employment, Govt. tax revenue will drop and they would need to find other sources.

Janet Yellen, US Treasury Secretary, is proposing a hike in capital gains tax.

Ultimately, any form of money, including bitcoin, is a confidence game, as pointed out in this video. Crypto currencies like bitcoin have succeeded in gaining greater acceptance. Now companies like VISA are offering to have a card with crypto currencies in it, allowing merchants to accept card payments using these currencies.

If Governments want to fight the battle with private crypto currencies, they would have to instil confidence in their fiat currencies. They have got a wake up call telling them to mend their behaviour and not be profligate with issuing more and more money for any and every thing. Crypto is infusing the financial discipline which competitive democracy had lost. In democracies, each political party tries to buy voters with more and more free goodies (free power, free water, subsidies etc.) unmindful of the consequences of their action (the water table in Punjab, e.g. has been damaged due to over use of subsidised urea).

So, it seems bitcoin can go up from here, but at some point will face challenges described above, of getting taxed, or of being banned, by Governments who do not like to be challenged.

India is likely to use a Central Bank Digital Currency (CBDC). Using it, a Government can efficiently and easily, send DBT (direct benefit transfer) payments to recipients, and also efficiently collect taxes straight from one’s bank accounts without needing to ask. Alternatively it could  instil confidence of people in its fiat money by agreeing to control its fiscal deficit. That has been tried, but not so far inspired confidence.

Either private or CBDC digital currencies are here to stay.

In news of interest, after a deal with China to de-escalate the military standoff in Ladakh, India and Pakistan have jointly announced a cease fire. All countries will thus have more time, and resources, to devote to improving their economies.

On the economic front, registration for senior citizens, over 60 years, and those over 45 with co-morbidities, for the vaccine, is to commence on March 1. This would lead to a gradual lifting of restrictions, and of opening up of businesses. Moody’s has forecast India GDP to grow by 13% this year.

Janet Yellen’s proposal to hike capital gains is likely to lead to a diversion of investments to other markets, including India, especially after the improved GDP forecasts. So stockmarkets would cheer.

The factor of concern is rising prices of crude oil especially after Biden banned fresh lease of Government land to fracking companies, turning the US from a net exporter, back to a net importer of oil. India depends on imported crude for some 80% of its needs and rising crude prices would affect its current account deficit, as well as manufacturing and transportation costs.

Countries like USA, and India, did not plan ahead for various things, and are now suffering. For example, there is a huge shortage of computer chips and of containers, simply because, after March 2020, companies had reduced offtake of them. When demand finally rose, there was a shortage.

Due to a paucity of containers, US exports have been negatively affected; ships are going back empty to China, after receiving full loads of Chinese imports. This will reflect in the trade statistics. China was smart enough to stock up on chips, and also to start building fab plants to produce them. USA and India were busy in domestic politics. In USA, two failed attempts to impeach Trump wasted a lot of time and resources which could have been better used to plan ahead.

The biggest risks are a conflagaration in the middle east (if, e.g. Israel carries out a raid to stop Iran’s nuclear ambitions) or in South China Sea (if China undertakes a misadventure in Taiwan).

The BSE sensex gained 1,789 points to end at 50,889. Higher FII flows would help it go higher unless disturbed by geopolitical news. 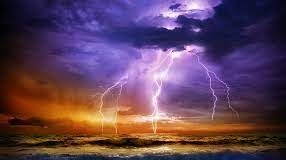 MARKET PERSPECTIVE By J Mulraj Aug 15-21, 2021 Investors should watch out for these risk factors ­­Several storm clouds have recently appeared to darken the investment horizon, which...