Home JMulraj Getting ready for a taper tantrum? 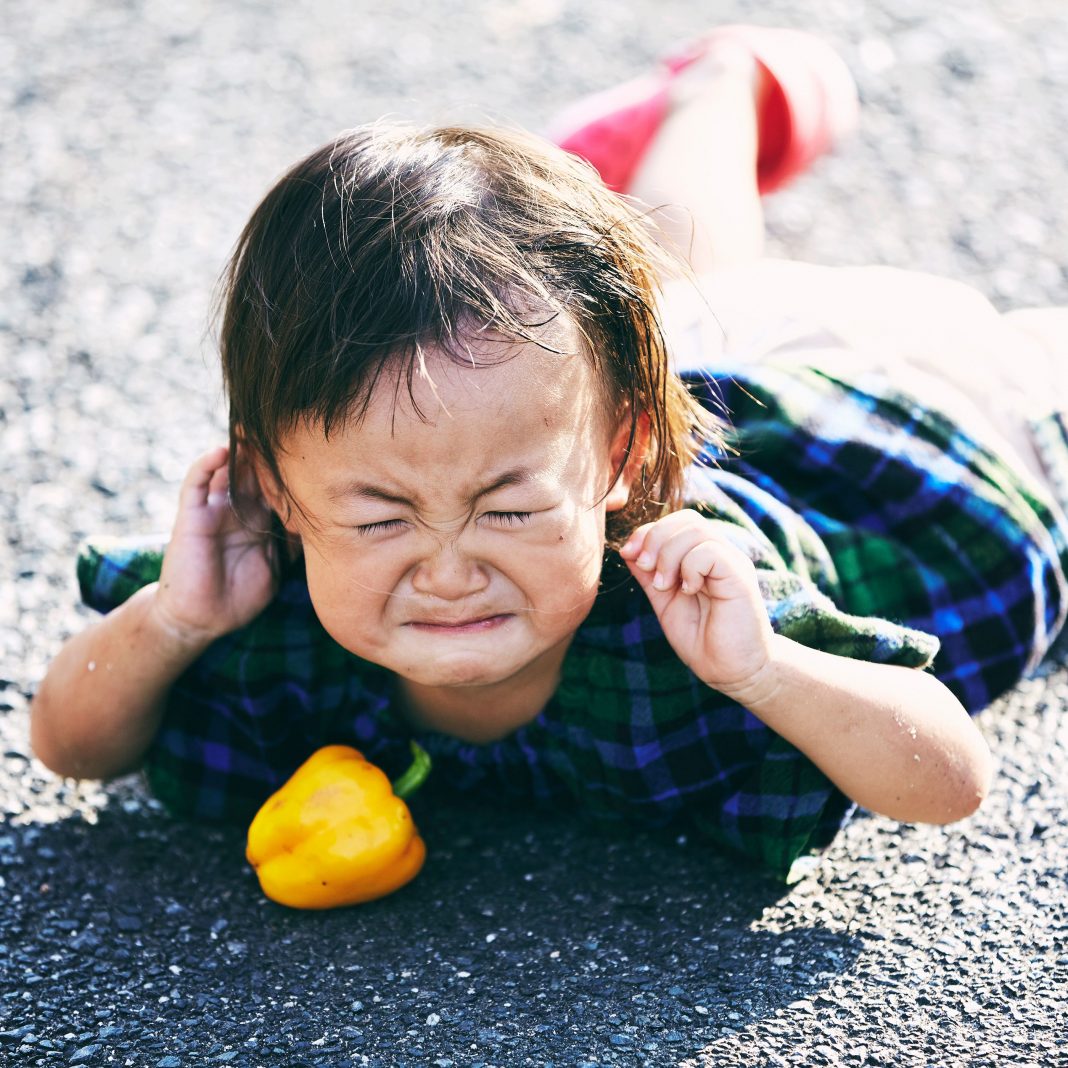 Will the Fed raise interest rates?

­­In 2013 Fed Chair, Ben Bernanke stated that the Fed would, at some time, put a brake on its Quantitative Easing (QE) programme, under which it pumped money into the system, to counter the effects of the 2008 global collapse. As a result of this, bond markets threw a tantrum, called a taper tantrum, which was the collective panic which led to a sharp rise in bond yields (ergo, a drop in bond prices).

The Covid 19 crisis, which shut down a lot of the world, has similarly been fought by QE programmes of several countries, pumping in large sums of money at extremely low interest rates. Easy money at low rates normally leads to increase in consumer prices, but, since a lot of countries are locked down, there is no spending on things like restaurants, holidays or other entertainment. Instead, the QE programmes have helped those who can borrow, and invest in assets, to create asset price inflation (not consumer price inflation). This has, in turn, led to greater income and wealth inequality as banks lend to those who are already wealthy and are safer bets.

The economies of many countries in the developed world are starting to open up, after vaccinating a large portion of their population against Covid. The work from home culture, and the risk of infections (more corona viruses are expected in future)  has encouraged people to look for independent homes, as a result of which the price of lumber, used to make them, has shot up. These are supply side shocks, where suppliers are unable to cope with a sudden and unplanned spurt in demand (other examples are computer chips and shipping containers).

The propensity to spend more, and the ability to do so after restaurants, hotels, airlines etc. have opened up, is leading to higher prices, causing inflation. Biden’s policies, aimed at helping people cope with the pandemic, are, ironically, sometimes having an opposite effect. Restaurants like Chipotle or Mc Donalds are finding it difficult to get enough servers as out of work servers receiving stimmies (stimulus cheques) are content getting paid, sitting at home. Chipotle, thus, had to raise the prices on its menu.

As per a recent report in Financial Times, China’s producer prices have risen 9% in May, the fastest pace in 13 years! Since China supplies manufactured goods to many countries, this would translate into global inflation. Brent crude hit a new one year high  of $ 72/barrel. Demand is expected to be higher than supply, so prices would remain high, which is bad for countries like India, dependent on imports to a large extent.

Petroleum Minister Dharmendra Pradhan recently announced that 32 oil and gas blocks of ONGC and OIL would be auctioned off, as the companies have not, he said, been able to monetise them. ONGC and OIL discovered these fields, but couldn’t monetise them due to the fiscal regime and their small size. So it would be amazing if there is buying interest from larger players; the small size will remain so and the fiscal regime for DSF (discovered small fields) is not going to be offered.

And, do not forget, that it was the instruction of GOI that compelled ONGC to divert Rs 36,000 crores to the acquistion of GOI stake in Hindustan Petroleum! Had ONGC not been arm twisted into buying an equity stake (not even a merger, which would improve the rationale for having downstream and upstream in the same company), it would have perhaps had the resources to invest in these fields.

So, in order to meet its disinvestment target, GOI forced ONGC to use its balance sheet to buy out GOI stake in HPCL but is now compelled to sell discovered fields in an auction, to domestic and foreign players, diverting the value-add to them. A sad example of unthought-out policy consequences.

Low interest rates are having hugely negative consequences on pension funds, which are not earning enough to be able to meet their pension obligations because of low rates. France, whose pensions account for 10.4% of GDP, is facing violent street protests after President Macron tried to reform the various (generous) pension schemes. In USA all 50 states are not able, with varying degrees of inability, to meet their pension obligations. The tax revenues of the States are insufficient to top up the fund assets.

So the Fed has an unenviable choice. Increasing rates would make it tougher to meet the debt service obligations of the Government, but not increasing them would lead to inflation. It is a chakravyuha of its own making.

The two big risks currently worrying investors are that of cyber hacking, and China’s belligerence, backed by its economic success.

Criminals cyber attacked the Colonial Pipeline, disrupting oil supplies to the Eastern part of USA, and then JBS, the world’s largest meat producer, disrupting food supplies. The former paid a ransom, using crypto currency, of $ 5 m, the latter of $ 11 m. (food is more valuable than gasoline). A part of the former was traced and recovered, thereby challenging a perceived drawback of crypto that it is anonymous. In fact, being digital, tracking (with a lot of effort, undoubtedly) crypto transaction might actually be easier than cash transactions.

But the threat of future cyber attacks which can disrupt any sector, remains, and will take an effort to develop skills in hacking/counter to stanch it.

China’s belligerence is another cause of concern, and its desire to reunify itself and Taiwan, by force if required, is a point of tension. It is economic power that has allowed China to reach this stage. Over the 20 years to 2020, the number of American companies in FORTUNE 500 list have fallen 58, to a total of 121 companies, those of Japan down 54, of France down 6, of Germany down 10 and of Britain down 18.

In these two decades, China has increased its number of companies in FORTUNE 500 by 114, to hit 124 companies (more than USA). India has 7.

An SBI study of 1,000 companies reveals that Indian companies have reduced their debt by Rs 1.7 lac crores in the pandemic, thus making their balance sheets healthier.

Foreign institutional investors (FIIs) have also resumed their buying in India. Foreign Direct Investment (FDI) would be much higher if India honours contracts. In its Ease of Doing Business ranking, India is amongst the worst in enforcement of contracts. This is the real bane of India. The judicial system ought to swiftly and strictly crack down on breaches of contracts. It ought to be the Government’s priority to speed up the judicial system, working with the judiciary to achieve it.

The slowness of the judiciary combined with poor assessment by banks is another bane of India. As per ET, bank frauds increase 159%  last year. The ease with which fraudsters vanish abroad after borrowing money shows the weakness in appraisal by banks, in delivering swift judgements by the judiciary and a lackadaisical approach by law enforcers. It is better, and cheaper, to remedy these, in order to prevent the fraud, than to spend more good money on expensive lawyers, to try and bring them back, as proven in many such cases.

Continuing inflow, from domestic investors as well as FIIs, will ensure that markets will go up, until an event like the taper tantrum hits.