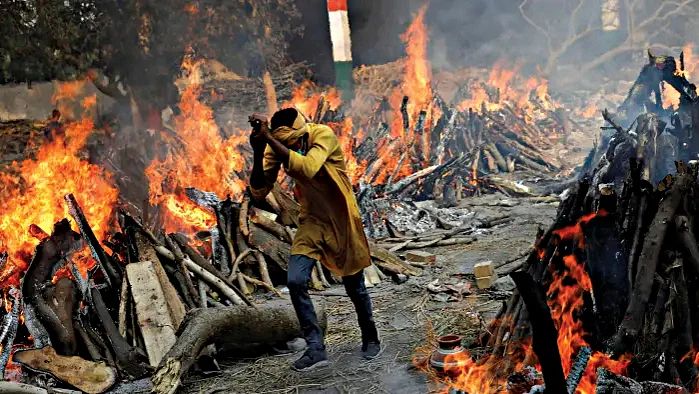 Doing business with the dead?

Those who do not respect the dead cannot be expected to respect the living either.  And democracy and elections cease to have any meaning if rampant impersonation and dummy voting is permitted. Remember the brilliant novel “The Day of the Jackal” and how even dead people’s identify can be stolen?  India has made the misuse of dead people’s identities very easy.

The missing dead series – Part I

Year after year, over 20% of the estimated deaths have been routinely forgotten. These dead might have been murdered, hounded out to die in the wilderness, massacred during the pogroms successive governments have engineered to polarise societies to win elections.

Why are states under-reporting deaths, not just Covid deaths?

World Bank data shows up the huge number of missing dead in India.  These deaths have neither been registered, nor medically certified.  Thus, their election and Aadhaar cards have not been cancelled. They can be misused to cheat at elections, entitlements and elsewhere.

How does one ensure that deaths are recorded dutifully in India?

To prevent unregistered deaths, people must be co-opted.  Pay the surviving family  a compensation for each dead person. People will insist on registration to claim the compensation.  India’s records can be sanitized finally. Needs integrity, vision & political will.