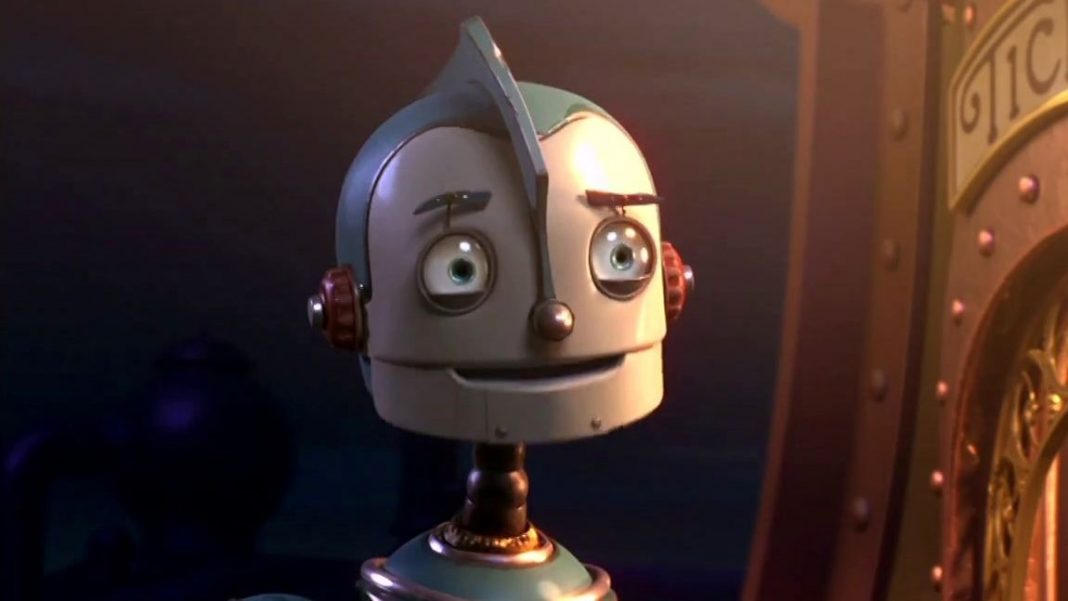 India must get its act together to prepare for the future

Today the film may be ‘The Robots are coming, the Robots are coming’, as people are fearful of huge jobs losses to robots. A 2013 Oxford Martin study titled ‘Future of Employment’ warned that, by 2035, 46% of jobs in USA would be lost due to automation, or robots. That paints robots as foes.

In a recent video on youtube Will Robots steal our jobs, Cathie Woods, a star fund manager at, and founder of, Ark Invest, puts it in perspective. Robots replace mechanical jobs, which are boring, and dangerous ones, like arc welding. But, at the same time, they create newer ones, and reduce wasted time.

For example when tractors replaced over 80% of the horses/donkeys in farming in 1950, and also 10 m workers employed on farms, it caused alarm. Yet, over the next 50 years, farm output went up 3 times, even as farm labour went down 3 times, resulting in a 9X productivity gain. The 10 m. workers replaced were actually unpaid or underpaid (usually family) but the increase in productivity allowed the farmers a higher income, and the family other work opportunities.

Similarly, as researched by Ark Invest, the loss of 46% of jobs by 2035 is only half the story. Thanks to productivity gains, there would, Cathie feels, be a $ 12 trillion increase in US GDP which would not be possible without the introduction of robots. This increase in GDP would enable the US, and the world (or at least those countries adopting the 4th Industrial Revolution technologies) to maintain a high standard of living.

The loss of jobs would be made up for by new jobs, which may not be known at the moment. Consider how the introduction of the automobiles disrupted the then mode of personal transport, the horse drawn carriage. The carriage owners, drivers and attendants lost their jobs, and the horses, sadly, their lives. But new jobs were created in automobile assembly lines, and the faster means of transportation led to gains in productivity that enabled higher standards of living even as it made life easier.

Policy makers ought to first study, then embrace, emerging technologies. India, if it truly wishes to become an economic powerhouse which it has the potential to be, ought to keep an open mind about new technologies as well. Make the new technologies friends, not foes! It is impossible to stop an idea whose time has come! Develop skillsets in AI, Robotics, IoT, autonomous vehicles, 3D printing and others.

There is also a very urgent need for India to set up its own fab to produce computer chips. TSMC (Taiwan Semiconductors Manufacturing Co) remains a crucial supplier of these, and should China venture into it, as it has been claiming Taiwan as its territory, India needs to be prepared. It is necessary for the Government to encourage an entrepreneur to set up a JV with an established player like Intel or other. Computer chips are ubiquitous required in all industries, including defence.

What are some of the technologies? Take, for example, crypto currencies. In April 2018 RBI issued a circular banning regulated entities from supporting crypto transactions. In 2020 the Supreme Court overruled the order. Last week, in May 2021, the RBI issued a clarification asking regulated entities to treat the April 2018 circular as invalid. If we are to take 3 years to clarify things, as the central bank of the country, we can never hope to compete in the future. Investors in crypto currencies are still unclear whether or not it is okay to invest in them without fear they may be banned.

Is it too much to ask Government to give a FINAL clarification – can Indian citizens invest in crytpo currencies without fear of  a future ban or not?

At the root,  policy decisions are taken with a view on how the decision would benefit the party making it, and not  on how it would benefit the country. All around the world, the words of Sir Walter Scott in his poem ‘Patriotism’, ring true ‘Breathes there a man with soul so dead, who never to himself hath said, this is my own, my native land, whose heart had never within him burned’

Take enforcement of contracts. The well known delays in our judicial system make it impossible to do this. Why does the judicial system NOT have a time bound schedule, fixed at the start of the trial, giving each side a fixed number of days to argue their case and a fixed date for the verdict, and a limited number of adjournments permitted to each side (1 or 2 at most). How can foreign direct investors be enthused by a system which does not enforce contracts swiftly? India now has only two BITs (Bilateral Investment Treaties) and new FDI comes largely through these routes. India insists that its domestic judicial remedies by exhausted before approaching international arbitration. This is not working.

Now Cairn India, which won an international arbitration, is threatening to impound Air India planes to enforce its award. That would be a big shame.

Breathes there a man….

Or take Rent Control, a measure introduced as a temporary one to house British soldiers in WWII. Because of it several problems arise, including housing ownership/rental costs which are much higher than need be. To remedy this, the Centre has made a draft model act. But the States have to accept these. They do not, for fear it may adversely affect their popularity.

Breathes there a man…

The investment community is worried about the risk to stock markets of rising inflation, which would compel central banks, especially the US Fed, to raise interest rates to counter it. A raising of interest rates would improve the attractiveness of debt markets vis a vis equity markets, and it would also impact valuations of growth stocks.

There is, however, an interesting counter view that the risk would be of deflation, not inflation!

This is based on the argument that currently high prices of commodities are due to inflated demand for them arising out of shortages. Over the past year, thanks to the lockdown, Americans have saved some $ 1.6 trillion and are eager to spend it. One of the results is an increased demand for single family homes. These are largely built out of lumber, whose prices have shot up. But, due to the shortage, consumers are placing orders larger than they need. Once the supply side constraints are fixed, as they will be, the fake demand will vanish, and commodity prices fall sharper than expected.

Another threat for investors to consider is the ongoing de-dollarisation. Last week, the $ 186 b. sovereign wealth fund of Russia dumped all its $ assets. This is small in totality of things, but if it’s a precursor to a trend, it would be worrying.

The huge amounts being pumped in ($6 trillion by USA) in various economic pakages, is trickling down to equity, in the absence of other interesting opportunities. A part of this trickles down to emerging market equities. India is one of them, given the large number of stocks to chose from, and some consistently well performing  businesses.

Perhaps if our polity were to start doing the right things for the country and have policies, with a visionary mindset, to improve the three weakest measures Enforcing Contracts, Registering Property and Starting a Business, and were to stop playing petty political games with a myopic mindset, the higher P/E would be well justified. We need to see evidence of such vision.