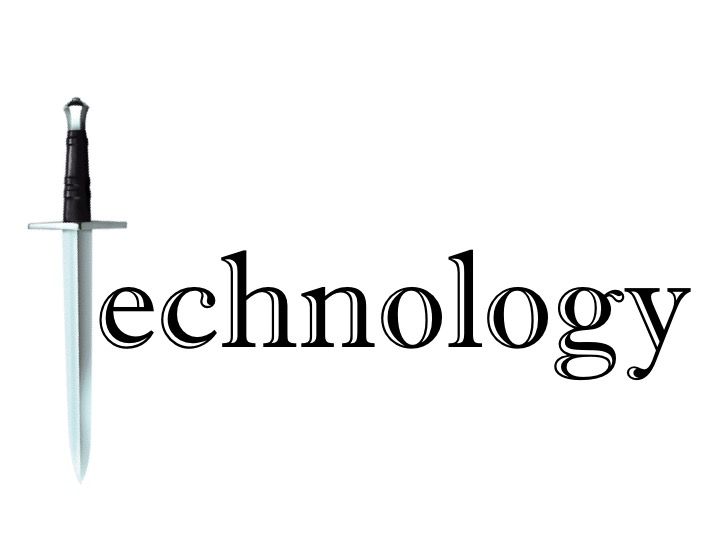 Look forward to the benefits, but keep an eye on the dangers

We are at a cusp! The world is dealing with far too many issues simultaneously. One is the Covid pandemic,  and the deaths caused by it. Human deaths as well as economic deaths due to lockdowns to contain its spread. Then the environmental threats that have led to some policy decisions, which are having/will continue to have, their impact on the economy, and, of course, the stock market. Then there are the technological changes as we move into a completely new future.

These changes are a double edged sword. Technology has huge benefits, but also carries risks. It is said that nothing can stop an idea whose time has come, hence we must learn to try and contain those risks.

The lessons from Covid:    In a strange way, Covid has helped mentally prepare the world for coming changes due to new technologies, and due to changes necessitated by climate change.

People, for example, have become accustomed to a work from home culture which, without the threat of Covid, would have been almost impossible to widely  introduce in the workplace. Working from home has reduced the global carbon  footprint, as evidenced by the return of clear blue skies and myriads of birds who had succumbed to the harmful pollution and excercised their option to fly away from. Covid has slowly introduced an element of a Universal Basic Income (UBI) which Governments were contemplating.

The technologies of the coming 4th Industrial Revolution (such as Artificial Intelligence, Robotics, 3D printing and others) would entail job losses in several sectors, even as new job opportunities will open up in others. But there will be a time lag in transition and picking up of new skillsets. Hence a UBI  would be needed, to contain social unrest. The productivity gains from the new technologies would help pay for the UBI, without tax increases.

Well, the stimulus cheques, called stymies, has tested the idea of a UBI and so, in a way, has paved the way for dealing with job losses from the new technologies.

Policy changes arising out of environmental threats:  In response to the environmental threat, one of the main policy changes, supported by the investing community, is the discouragement to the fossil fuel industry and the encouragement to the renewable industry. The phase out of the former in favour of the latter will take a long time; and in the intervening period, the price of crude oil will shoot up, for reasons mentioned below, and will adversely impact economies.

So, for example, Biden passed two executive orders, one, stopping the Keystone pipeline to transfer Canadian oil to USA, and two, to stop the grant of Federal land for shale drilling, both on environmental considerations (though a recent judgement has stayed this order). The US had, under Trump, become energy independent, thanks to large shale oil production, but is now again reliant on imports (from OPEC, Russia and others).

Fossil fuel companies like Exxon, Chevron and others, are unable to get funding for new oil exploration, as banks like BNP Paribas, # 7 in the world,  have stopped funding fossil fuel. Others have reduced lending to 50% of value, from 80%.

The investing community too is showing its distaste for fossil fuels through ESG investing (Environment, Social, Governance) under which they don’t invest in companies that harm the environment or society. Besides this, a lot of the funds are bench-marked to the S&P 500 index, investing funds in line with the composition of this index. Energy used to account for 15% of this index, and now accounts for less than 2%.

Demand for oil is, however, increasing, and will rise sharply as lockdowns are lifted. So the price of Brent Crude, now at $ 71, is expected to hit $ 100 by year end. This will put a huge fiscal and monetary strain on countries largely dependent on imports, like India.

Technology changes, especially in military warfare: To better appreciate the dangers of use of technology, especially Artificial Intelligence, on future wars, it would be worth watching this video by DW. DW is a channel owned by the German Government.

The video creates a possible scenario under which a nuclear war can unintentionally break out. The western world has built Command and Control systems, in places like Fylingdales, England, and in several places in USA including Alaska, California, Massachusettes and Greenland. These are radar installations meant to detect and warn of a possible nuclear attack. In the video a potential scenario of an unintended escalation to a nuclear war is described.

We are familiar with the recent cyber attacks on civilian infrastructure in the US, one on a crude oil pipeline company and the other on the largest beef supply company. The scenario imagines that malware is discovered in the Command and Control system at Fylingdales, which, being closest to Russia, is the first to warn of an impending attack, and hence, the first target in case one is launched. Since the process of discovering the intention behind the malware takes time, which is not available in a nuclear attack, both sides would take a series of steps which, given mutual mistrust, leads to an escalation and, horribly, a likely nuclear war.

The second example given in the video is a war, using AI, that has actually happened, and in which the country using AI was the victor. This is the war in July 2020 between Azerbaijan and Armenia over a small province called Nagorno-Kharabakh. Azerbaijan acquired from Israel over 200 loitering munitions (also called kamikaze drones), whilst Armenia had only 1, domestically produced. These use AI. After launch, the drones loiter in the sky, and search for a target. When they find one, they crash into it, destroying it (hence kamikaze). This use of AI based kamikaze drones helped Azerbaijan win, and Russia brokered a cease fire.

Recently Biden and Putin had a meeting in Geneva. Not much is known of what was discussed, but Biden handed a list of installations which he warned were sacrosanct and, if attacked, would invite severe consequences. Presumably the Command and Control systems were in it.

These are the kind of risks the world is facing and which investors should be mindful of.

1. A third wave of Covid, and the appalling shortage of nurses and doctors (mainly because the policy of medical colleges favours a handful as the costs of setting up one is unnecessarily high).

2. Crude oil prices going up 40% by year end and the implication on India’s current account and fiscal deficit and

3. Protecting India from such cyber attacks by acquiring/making weapons like loitering munitions.

Instead we are grappling with problems that need not be there and that could be solved with firmness and attention.

For example, last week, SBI decided to sell shares belonging to Vijay Mallya,  defaulter, in United Breweries, to recover Rs 6,200 crores. Now Mallya fled India in March 2016, which begs the question why it takes over 5 years for the easiest of decisions, viz. to sell his most liquid asset?

RK Laxman had created a cartoon long ago, in which a bank manager, hands in air, is telling bank robbers not to rob the bank at gunpoint, when he could do it by availing of a loan scheme! We have learnt nothing about bank appraisal and lending procedures for several decades. Why don’t we heal ourselves?

Similarly, the judicial system gives a lot of rope to fraudsters and no sympathy to victims, by permitting adjournments ad nauseum. Why don’t we heal ourselves? The fate of victims of several ponzi schemes is a sad commentary on the ineffectiveness of the judicial system to enforce contracts and dispense swift justice.

The sensex competed with the pancake for flatness last week, losing 130 points to close at 52,344.

The meeting of the US Fed last week indicated that there would be two rate hikes till 2023, so none now. There is no mention of tapering off the bond purchases.

So long as easy money flows, so long as Jerome Powell keeps supplying the drinks, the party will continue. Enjoy it while it lasts, but be wary of the dangers, some mentioned above.

MARKET PERSPECTIVE By J Mulraj May 2-8, 2021 A worrying disregard for free markets Ayn Rand’s book “Atlas Shrugged”, published in 1957, is about depicts a dystopian United...