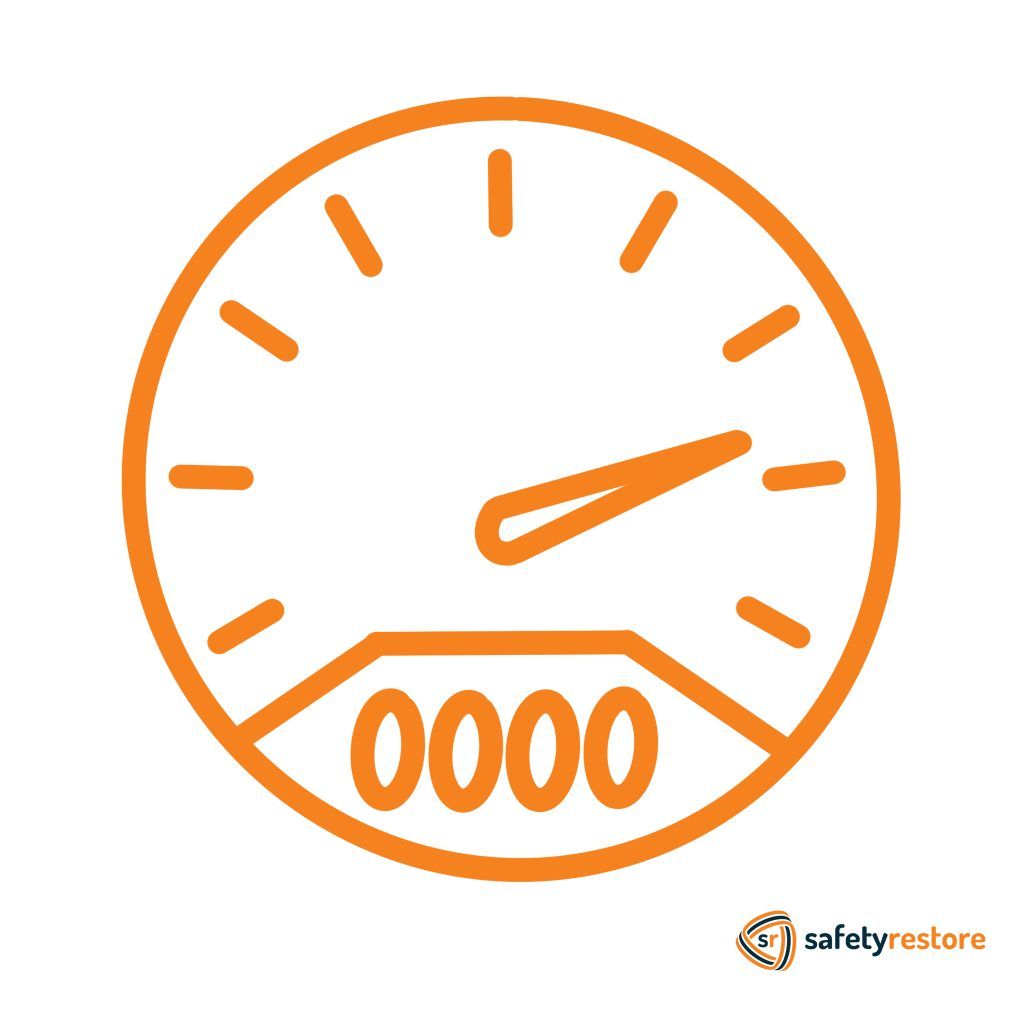 Yes, but after a lot of hard work

Is India on track to become a $ 5 trillion economy, and how good intact is the India story?

India hit a $ 3 trillion market capitalisation in May 2021. As per a report by Elara Capital, it took 4 years to increase from $ 2 trillion (hit in May 2017) to 3 trillion. Compare that to the 10 years it took to go from $ 1 trillion (May 07) to 2. The compound annual growth rate (CAGR) of appreciation  for the rise from 1 to 2 trillion was 7.7% whilst it accelerated to 13.4 % for the rise from 2 to 3. Interestingly, the CAGR for the economy was, correspondingly, 14% and 6%, which means that the stockmarket lagged behind the economy in the first phase of growth but spurted in the second.

India’s market cap is currently 115% of GDP. Elara makes assumptions of GDP growth, in US $ terms (deducting a 3% depreciation of the INR from nominal GDP growth in rupees) and considering different levels of market cap/GDP ratios.

Yes, but a lot of reform has to be undertaken.

Until the ‘60s, India and China had the same level of income, per capita. China undertook economic reforms, under the leadership of Deng Xiaoping, who famously stated his pragmatic philosophy that ‘it does not matter if the cat is black or white, so long as it catches mice’. China’s per cap income is now more than 5 times higher than India’s and this gives it the clout to throw its weight around.

The Indian polity, meanwhile, was bereft of such pragmatism, and concentrated efforts mainly on personal aggrandizement. The slogan of our polity was ‘it matters not whether the cat catches mice or cockroaches, so long as the money paid to me is black’. The result was a stunted economic growth and a significant black money economy. Out of India’s population of 139 crores, only 1.46 crores (1.1%) pay direct taxes.  We have created a system of dishonesty, spending more, perhaps, on verifying the complicated returns and investigating evasion, than the amount of tax collected.

An interesting fact, revealed by well known investment management firm, Marcellus, the Indian market is polarized, with a handful of ten firms generating 90% of the profits, and 20 companies throwing up 55% of the free cash flow!  So, when the stockmarket hits a capitalisation of $ 5 trillion, in 2028 or whenever, (maybe earlier) the consistent performers would benefit disproportionately.

If India is to grow to a $ 5 trillion economy, and its stock market to a $ 5 trillion capitalisation, it must correct a lot of its mistakes and its weaknesses, and also must concentrate on  the development of future technologies.

Fourteen Indian banks were nationalised in 1969, ostensibly to prevent crony capitalism, by which private owners/managers lent to their cronies. But guess what? Crony capitalism still prevails. Only it is now done not by private owners, but by politicians and bureaucrats! Chairmen of public sector banks were ordered to lend, telephonically, by politicians, perhaps an early introduction to phone banking!

And, since the politicians have no skin in the game for any subsequent losses, they are happy to collect their rewards and allow the ‘defaulter’/crony to flee the country, leaving the banks saddled with the losses. These are ultimately borne by depositors (as PMC Bank) or by taxpayers (constant infustion of capital in the Budget). Non performing loans are set to rise to 13.5% of total loans by Sep 2021. Can the Government admit its mistake and realise that merely acquiring a badly managed asset does not the end, but the beginning, of the problem to fix it.

The Government now wants to create a new institution, a bad bank, and transfer $ 27 b. of bad loans to it, and for an asset reconstruction company to then sell off the assets and recover as much as possible. But one is unsure about the ability of a problem to disappear only by transferring it from one trouser pocket to another. Talk about selling smaller banks have been going on for decades but mostly with no ultimate conclusion.

Similarly, the takeover of Air India was unwarranted, and tax payer money has gone to keep the airline, once a crown jewel, flying. The aviation sector was opened up, along with others, in 1994, and, though initially a success worth pointing at, has resulted in two of the best airlines, Jet, and Kingfisher, going bust. Air India, meanwhile, is threatened with a seizure of its assets (planes) by two companies, Cairn, and Devas, in order to enforce arbitration awards which went in their favour.

So, of immediate urgency to attain our economic goals is the need to revamp and strengthen the judicial system so that enforcement of contracts is speedy. This is one of the weakest performances for India in its Ease of Doing Business ranking. There is no reason why we should continue to drag our feet on judicial reform, as we have been doing thus far.

The increase in GDP, and in market cap, will largely come from new age businesses, feels Elara, and from adoption of new technologies to drive productivity.

In USA, the stockmarket growth has come from new age businesses like Facbook, Amazon, Google, Netflix and others. The market cap of these firms has grown, over 5 years, by 198%, 393%, 244% and 465%, respectively. So that market is also, like ours, polarzied.

This column has often mentioned the 4th Industrial Revolution technologies like AI (artifical intelligence), robotics, IoT (Internet of Things), 5G telecom, autonomous vehicles and others. Not much has been done to promote these in India.

In 5G for example, the introduction has slowed because spectrum has, by court order, only to be auctioned at the highest price, and not through discretionary allotment. Thus player/s with huge pockets have the edge, whilst others, already over leveraged to set up infrastructure and buy spectrum for 4G, are unable to commit more. 5G requires a huge investment in terrestrial infrastructure as the telecom towers are spaced closer, for technical reasons, hence the 4G tower infrastructure is not available for use. And now technologies are coming to provide 55G telecommunication via satellite.

Then of course there is the omnipresent issue of corruption. This continues to prevail at the state level, where greasing of palms is sought for building permissions (another criteria in which India score  poorly in EODB). The potential rewards of corruption far outweigh the risk of punishment, again, a function of judicial reforms.

So yes, India can reach the milestones of a $ 5 trillion economy and a $ 5 trillion stock market, but not by simply wishing for it. Lots of work is required, both by the polity and by the people who, too, should remember to ask themselves what they could do for the country. Of greatest urgency is reform of the judicial and investigative systems, of encouraging entrepreneurship in new technologies for the 4th Industrial Revolution, of having more flexible labour policies that would be required in the 4th industrial revolution, and of providing good opportunities for labour to re-skill itself. The polity should focus on these, and the media should too, instead of on petty, often divisive and petty issues.

Is there a bear in the China shop?

MARKET PERSPECTIVE By J Mulraj Dec 19-25, 2021 The imperatives for USA and China to work together ­­China is an enigma. It has had remarkable economic achievements (lifted...