Home JMulraj Investors should watch out for falling boulders 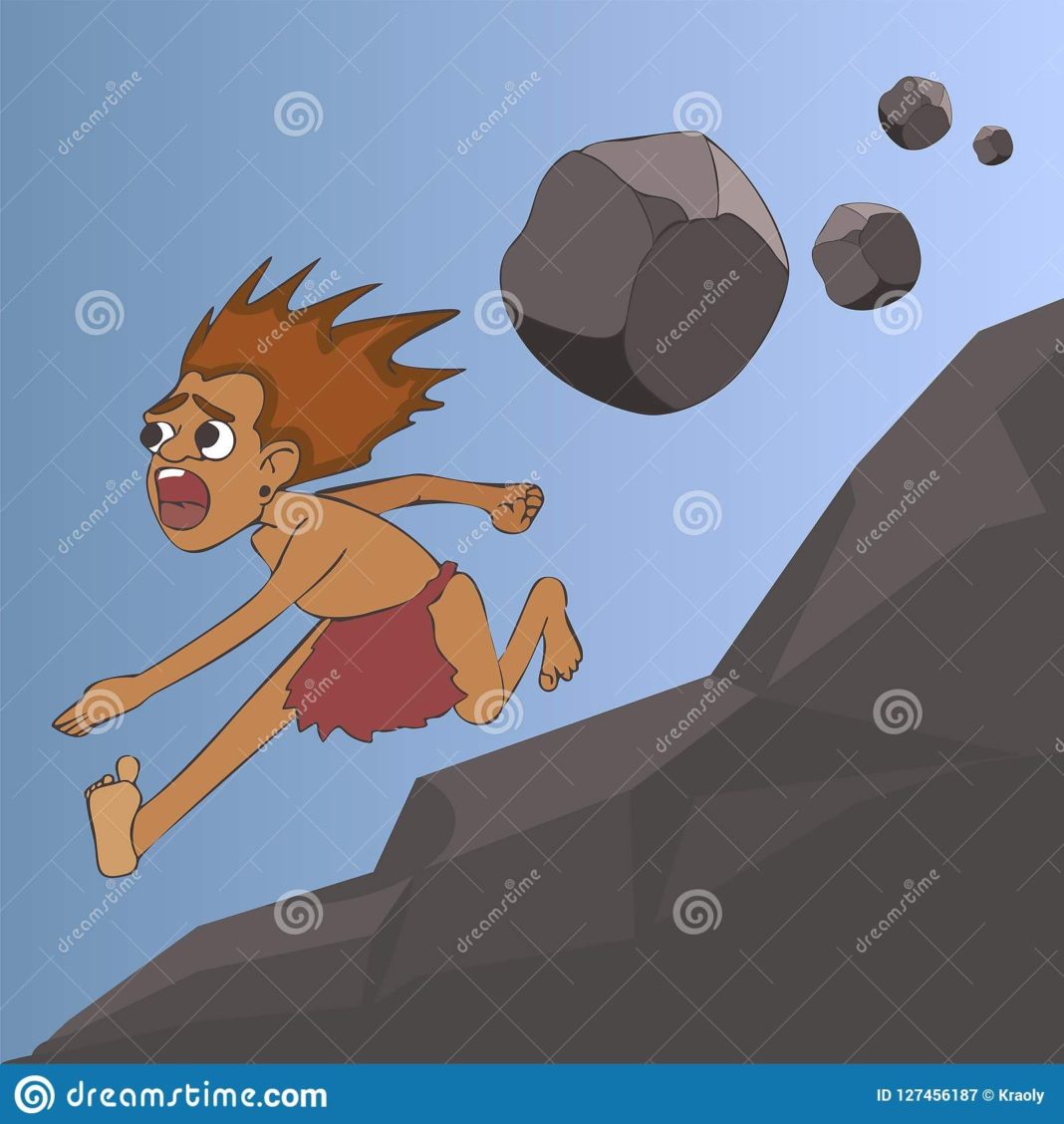 ­­Global Stockmarkets have become even more vulnerable last week, as the collapse of China’s largest real estate group, Evergrande, with $ 305 b. in debt, is heading towards a default. Real estate comprises 29% of China’s GDP and such a default will send shock waves to the economy, affecting not only its lenders (including international lenders) but also its suppliers, customers, and investors in Evergrande Wealth Management. This could well be China’s Lehman moment.

Another boulder hurtling down towards investors is the continuing folly of the easy money policy, with ZIRP (zero interest rate policy) becoming a norm, which sometimes becomes NIRP (negative interest rate policy, where the lender pays interest to the borrower, an asinine morphing of monetary policy).

Both present dangers to stockmarkets.

China’s self created economic problems: Under Chairman Deng Xiaoping, China embarked on economic reforms in 1992. The reforms opened up the economy to free market forces (‘I don’t care if the cat is white or black, so long as it catches mice’ was Deng’s famous quote), and were so successful that, just 18 years later, in 2010, China overtook Japan as the largest but one economy in the world!

In this journey it was aided, earlier, by the US. In 1972, President Nixon visited China, to get the two countries closer in order to counter Russia, which was, then, perceived as its bigger threat. Nixon was looking to the vast market of China’s huge population, and, in an effort to get China to play by global rules of trade, helped it gain access to WTO. The economic reforms of 1992 propelled China’s economy, giving it a huge trade surplus with US, and a huge cache of $ which it subsequently used to fund its Belt and Road Initiative.

Today 4 of the top 5 global banks by assets are Chinese. But there are not many products for retail investors, who thus gravitate towards real estate. Home ownership accounts for about 75% of Chinese household wealth which explains the serious angst by home buyers when the Evergrande crisis erupted.

Besides home buyers, Evergrande had also launched a wealth management product service, in which 70,000 persons have invested. These investors,  added to those who made down payments for flats, are screaming in protest.

The crisis has hit its stockprice, which has collapsed. The market cap of Evergrande is now $ 4.3 b. compared to its debt of over $ 300b.

Besides being over leveraged, its corporate governance standards were low. The wife of the chairman of Evergrande withdrew her $ 3 m worth of investment in its wealth management products a few months before the smelly stuff hit the fan and so did its senior executives.

Evergrande was encouraged to build more houses by a Government desperate to utilise its unutilised capacities for steel and cement. China produces 54% of global steel and 60% of global cement. These surplus capacities are also utilised in its Belt & Road projects.

Other than that, China is undermining its own abilities. It has cracked down on for-profit private education, because their costs made it prohibitively expensive to all but wealthy families, resulting in the majority opting not to have a second child. The result, however, is that private education firms teaching English, the language of globat trade, have disappeared, thereby creating a disadvantage for China.

It had, similarly, chastised Alibaba, a successful leader in online banking, even cancelling the IPO of Ant Financial, which garnered around $ 34 b., the largest ever equity IPO. More recently, it cancelled the NYSE listing of its ride sharing company, Didi. Because of changes in Government policy, in just five companies, viz. Alibaba, Tencent, Meituan, Baidu and PinDuoDuo, some $ 1.1 trillion of market value has been wiped out!!

Just a day ago, the World Bank announced it was temporarily suspending its Ease of Doing Business rankings after it was discovered that  World Bank leaders, under pressure from China, put pressure on staff to alter China’s ranking.

India can benefit from this, if it pulls up its socks especially in judicial reforms, in protecting contractural rights and obligations, and in protecting investors.  Despite several scams, the Government does not have, for unknown reasons, the backbone to come down heavily on fraudsters. Very strange, because, in a democracy, the hurt investors are enraged voters.

The insanity of ZIRP: With interest rates at or near zero, borrowing, for credit worthy borrowers, becomes irresistibly attractive. Pension funds, who need a minimum return to meet their future pension obligations, can’t get that return, and are compelled to switch from the safer, Government debt, to more risky assets, including bonds which are euphemistically called ‘high yield’ but are better known as ‘junk bonds’. This means that those who have worked, and saved, investing in these pension funds, hoping to retire comfortably, are, in fact investing in the lowest category of investment, junk bonds.

And guess what? In all of Europe these junk bonds yield a return which is less than inflation!  Read here.

Looking to the ease with which even bonds considered as junk (high risk of default) can raise money at rates which are below inflation rates, its not surprising that the world has reached a level of debt that can only be called completely insane.

The  global debt mountain has hit $ 300 trillion which is more than 3 times global GDP.

This can never be repaid. It will, in all likelihood, lead to a confiscation of private property. Remember, banks in Cyprus did a bail in, forfeiting some 60% of large bank deposits of its customers, a few years ago?

So, China built up huge, excessive capacity in steel, cement, etc, plundering the earth of its natural resources.

Then, when a recession hit, and it was unable to fully utilise these capacities, it encouraged a huge growth of domestic real estate, and also used spare capacity in its Belt & Road projects. Some of these BRI projects resulted in a debt trap e.g. Sri Lanka had to give out its Hambantota port on  a long lease to China after failing to be able to service the Chinese debt.

Now the Evergrade crisis has shown the folly of overbuilding. China has millions of unoccupied real estate as it has overbuilt.

This crisis is threatening to spill over to the world. Global investors picked up Evergrande debt products, as they were starved for yield, thanks to ZIRP.

Easy money policy, thought by central bankers to be a solution to the problem of over leveraging, is a bad idea. It is like giving a drunkard one more drink in the futile hope he won’t ask for more.

The People’s Bank of China has pumped in $ 14 b. to try and avoid a liquidity crisis.

It would depend on central bankers and their culinary appetite for bullets.

If they were to bite the bullet and rein in excess liquidity, stockmarkets would crash.

But more likely they won’t. The US Fed was to start its tapering of bond purchases after its September meeting. It would postpone the taper.

But there is only so much road left to kick the can down on. 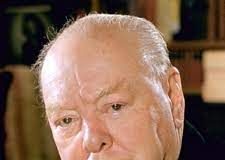 If we forget the lessons of history we are doomed to...

INVESTMENT PERSPECTIVE By J Mulraj Oct 10-16, 2021 Do we truly believe in free markets? In 1953 the then Government of India took over Air India from Tatas,...