Home JMulraj But, Mr Friedman, the world is square! 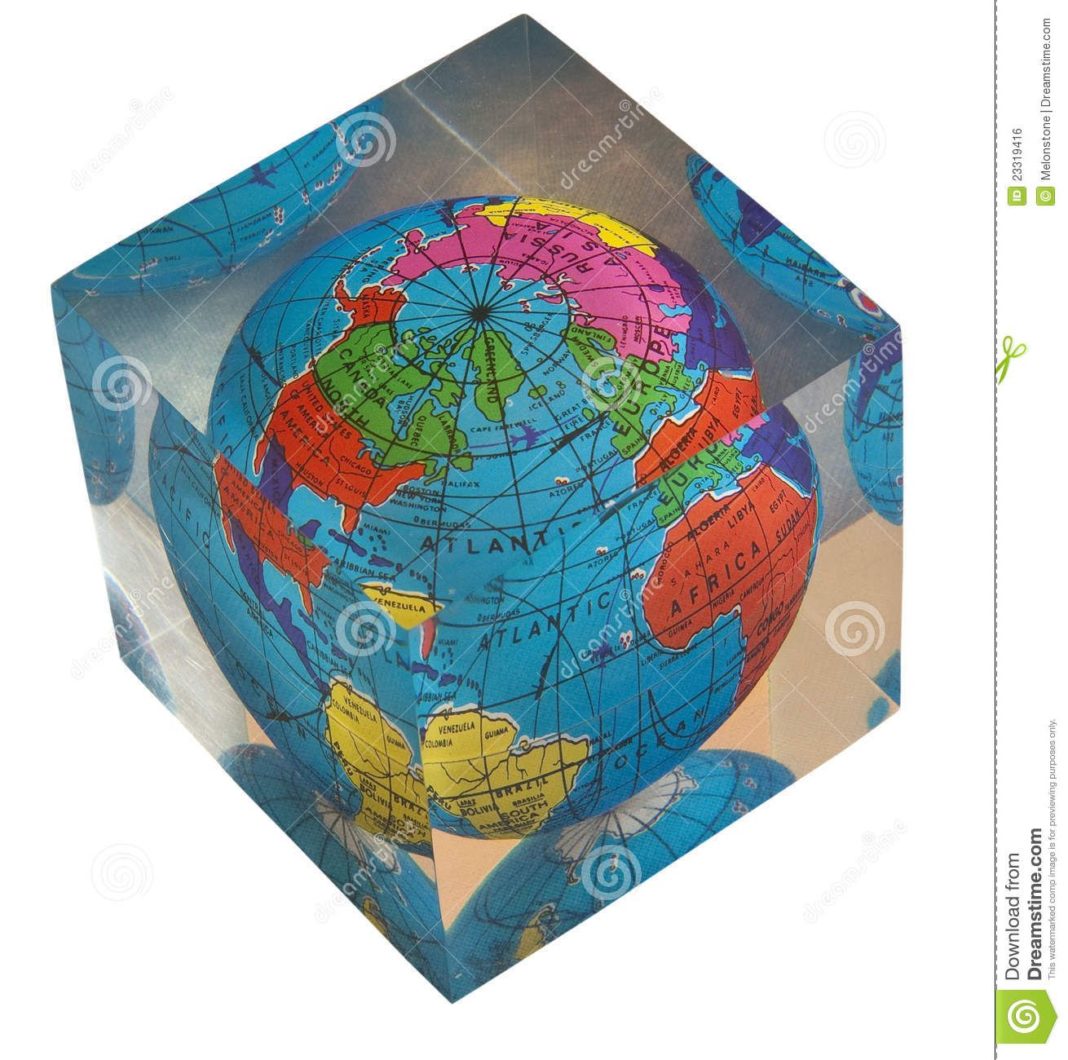 ­­Thomas Friedman had, in 2005, written a book, The World is Flat, explaining how the forces of technology, better communication and digitisation, would lead to benefits for all, thus flattening the world. There would be more outsourcing of manufacture, to areas with competitive advantage, leading to a  lengthening of  supply chains for manufacture,  and an outsourcing of software/IT, after digitisation made it possible to hire, but not import, labour. These changes benefitted China, for manufacture, and India, for IT.

Globalisation and the flat world enabled China and, a decade later, India, to lift millions out of poverty.

But several changes, since,  have turned this flat world into a square, not quite as flat, a tad bumpy. The continuing conflicts, be they military or trade wars, which caused mass migration, (leading to another set of cultural integration problems), the religious dissensions, the wealth gaps, and, finally, the Covid pandemic, upturned the advantages of globalisation and exposed the frailties of the extended supply chains. Just how vulnerable the supply chain was, was revealed  when a huge cargo ship, floundering in the sand, blocked sea-going traffic in the Suez, causing a huge disruption.

Covid led to lockdowns, which disrupted production, fractured demand, and destroyed buying power of workers without jobs. When the vaccines allowed a gradual re-opening of economies, demand grew faster than supply (it takes longer to organise factories to run again), which led to strange situations.

The price of lumber, used in housing in America, rose sharply, resulting in a sharp rise in prices of existing homes, as new ones took longer to build. (Lumber prices have since fallen). The same for automobiles, which were affected by a shortage of chips. Several auto companies had to cut/lower production of cars. When production picked up, cars were often without some features which required chips. As a result, prices of second hand cars, which had those features, rose sharply.

All countries have faced these shortages. The UK, e.g. is facing a huge shortage of drivers for heavy vehicles (trucks), as they were from Europe, and returned home after Brexit. Without drivers, lots of things, like petrol (for cars) and toys (for Christmas gifts)  and carbon dioxide (for beer and soda) and turkey (for Christmas dinners) cannot be delivered. Russia squeezed supply of  natural gas, adding to the woes, especially with winter approaching. Russian natural gas got a demand boost from China, facing its own shortages.

A shortage of shipping containers has exacerbated the problems. Again, supply of new containers takes time, and delays in ports, plus disruptions in the supply chain, leads to stacking of containers. Shipping companies are making a lot of money.

China, already facing a lot of problems, like floods, and the imminent collapse of Evergrande, its largest but one real estate company in China, is also facing a severe power shortage. Largely because, angered by an Australian demand for a probe into the origins of Covid, the Chinese Government, in a huff, and to show muscle, banned the import of Australian coal. This coal has a lower sulphur content than Chinese coal, and thus higher carbon emissions. Now, in an attempt to show its green credentials, China has, in the past month, imposed power cuts in 16 out of 31 provinces. China consumers some 54% of global supply of coal, and is cutting thermal power production so that the air is pristine in time for the winter Olympics to be held in Feb 2022 in Beijing. Thermal coal prices have shot up but power producers were not, yet, allowed to increase power costs to consumers because of the common prosperity doctrine, recently emphasised by Xi Jinping.

Because of these power cuts, production is affected, and so supply to American companies like Apple, Intel and Nvidia, is poor. This will, again, affect sales during the busy Christmas season.

Not only supply chains and Covid, but technology and new marketing, are also impacting businesses.  Retail stores, hit both by the rise in sales from e-commerce platforms than from retail outlets, are badly hit, and Covid lockdowns have worsened the situation.

As a result of lower sales from retail outlets as e-commerce sales pick up, retailers like J C Penney, Sears and others are surrendering their anchor tenancies in malls. Several malls, occupying a million sq. feet in area, are reeling under bankruptcy, the cost for which would end up with the lenders. This would have repercussions on the banking industry.

The latest threat comes from workers, such as truck drivers, seafarers and airline workers, who have endured quarantines, travel restrictions and Covid vaccine procedures not really sympathetic to them, to keep the supply chain system ticking. These industry groups recently protested at the UNGA, to give them priority for vaccination, and restore freedom of movement.

Under Xi, China is re-writing rules for the Chinese economy. In essence it is reversing the turn towards a free market economy, which China had taken in early 80s, under Deng Xio Ping, and which resulted in extraordinary economic success. One that propelled China to becoming the largest but one economy after USA, and gave it economic clout, technological heft and military muscle. This reverse can be expected to weaken it economically, e.g. investors have already started reducing exposure to stocks in new age companies that are constrained by new rules and, of course, in those which are told they should operate as non-profit organisations. Valuations in just 5 leading companies dropped by $ 1 trillion (from $ 3 t) shortly after the new rules were announced.

USA, under Biden, is having its own set of issues, often self-inflicted. It is printing money to fund ‘progressive’ (read left leaning) policies as if there is no cost to this printing. There is! By the time the chickens come home to roost they will have transmogrified into killer birds!

The US Congress imposes a self-disciplinary ceiling on the amount of debt the Treasury, along with the Fed, can raise. This ceiling is likely to be breached mid October, and, unless the ceiling is raised before then, the US will default on its debt, for the first time in history. That is a scary prospect, for it will hit stock and debt markets very badly.

Perhaps better sense will prevail at the last moment. It did, on Sep 30, when the Congress passed an emergency bill to provide money for the US Government to run until Dec 3, 2021.

So, globally, there are lots of negative issues like supply side bottlenecks, leading to shortages, especially of energy, of funding extravagant spending via debt, which is hitting its head against a ceiling, and of course the ever present geopolitics. A huge risk would be if China should attempt to takeover Taiwan militarily, as is its stated goal, and  would allow capture of production capacity for computer chips.

India is getting a lot of capital flows, both direct and indirect, as a result of the re-writing of rules for the Chinese economy, and its wolf warrior approach to international diplomacy. This, together with domestic flows, as households divert funds from bank deposits, which don’t pay interest at a rate higher than inflation, to equity, means that, until there is a major geopolitical crisis, stockmarkets would be a good investment option.

Pray there isn’t one.

Will the expanded cabinet deliver?