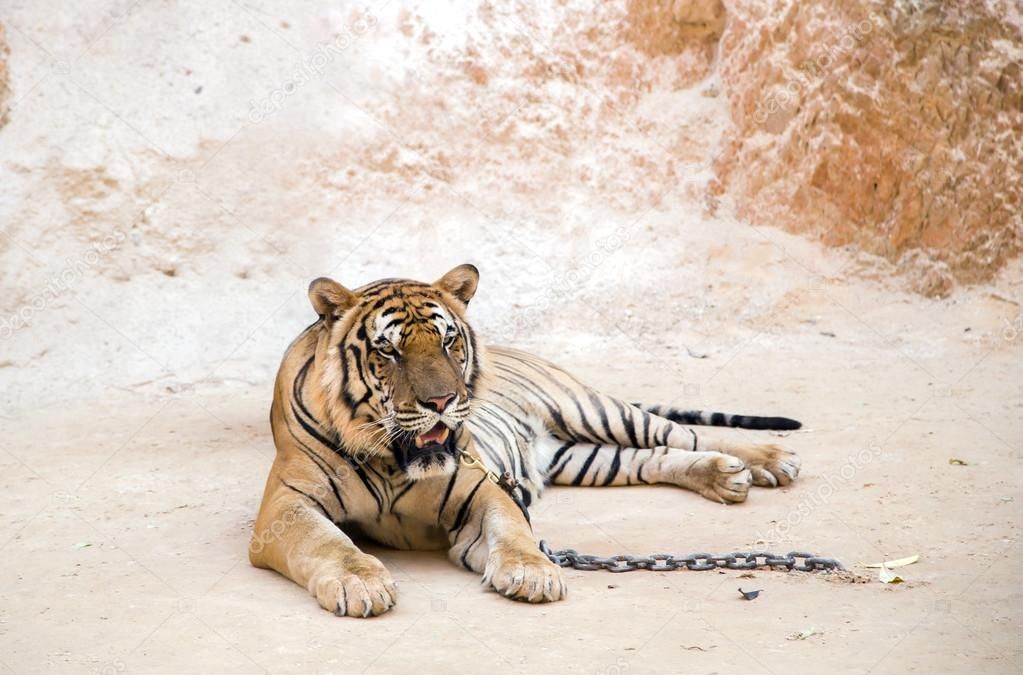 Drive looking through the windshield, not the rear view mirror!

­­India has a young and talented pool of people, and has been blessed with adequate natural resources. Indian born people are, today, heading companies like Google, IBM, Facebook, Microsoft, Adobe, Mastercard and others. Though this is a source of pride, it is also a reason to introspect. And to ask ourselves why such talent left India, to head companies abroad?

The answer, my friend, is not blowing in the wind! It is because our polity has been busy dividing the electorate, and the country, on bases of caste, creed and religion, and our bureaucracy has been busy setting up, instead of removing, roadblocks on the road to economic success.

As a result, China, which had an equal income per capita as India 40 years ago, is more than 5 times ours! Whilst our polity was busy trying to get into power at any cost, China was busy learning skills and mastering the technologies needed to compete in future. It opened up its economy, under Deng Xioping, a decade ahead of ours.

This decadal lead in economic development gave China enough monetary clout to threaten, basically, the entire world! An economy growing at 3% a year (the Hindu growth rate of India) grows in ten years, to 134% of its starting point. One that grows at 10% a year, China, ends up at 259% of its starting point. That’s the power of compounding.

To find resources to pay for the untenable electoral promises made by politicians to get voted (free power, free water, loan waivers etc.) the bureaucracy is tasked to find ways to increase revenue. The burden falls on the 1.46 crore (out of 130 crore) who pay direct taxes in India, not on those who merrily evade it, using free agricultural income tax and other loopholes. Larger taxpayers, often corporate ones, are the focus. Thus commences a cycle of folly! The IT Department sought to tax Vodafone, the buyer, instead of Hutchison, the seller, for capital gains tax made by the seller when it sold shares in its Indian telecom to Vodafone, in an offshore transaction. Offshore sale of shares was then out of the ambit of tax. Which is paid, in any case, by the one who makes it. But since it was easier to catch the neck of an entity in India than one in Hong Kong, it was Vodafone they went after.

And lost, in international arbitration.

Not willing to give up without a fight, the tax bureaucracy then expanded the definition of ‘revenue’, on which it was entitled to a share, to include revenue other than that obtained from using telecom spectrum, for which the entitlement arose. The telcos lost the legal battle, because the court opined that they had signed the agreement under which the shift from a license fee to a revenue share occurred.

There are, of course instances, such as the privy purses that the GOI had agreed in writing to give to erstwhile princes in perpetuity, for forsaking their rights over their kingdom when they joined the Union of India, when GOI had gone back on the agreement, but that’s another story.

Ultimately, a settlement on the AGR (average gross revenue, the expanded definition) dues was reached, and has resulted in GOI owning a 35.8% stake in Vodafone-Idea. It is likely to be a phyrric victory, as the loss of reputation to the country as welcoming of business would be dented.

It is similarly obstructionist in other areas. This columnist had once attended an analyst meet of Power Grid Corporation of India (PGCIL), India’s largest power grid, with a good track record. At the meet, the CMD explained the cost it had to incur to physically inspect the towers visually, by walking under them. Drone technology had, by then, started to be used, so this columnist queried why its use in inspection was not possible, to cut cost and effort. The CMD explained that it was impossible to get permission, for security reasons.

The policy makers will need to sit down to figure out the implications of 4IR (fourth industrial revolution), on how companies should use these technologies, and how to address risks associated with their use. Technology is a double edged sword, capable of both good and evil. Banning the use, as India seems to be doing with crypto, is not the solution; like other countries such as Canada or Australia, where policy makers invited global experts to give their opinion, and listened to their advice, India should do the same.

Often it is large companies which take the lead, and end up shaping policy. In the renewable energy space, Ambani and Adani groups are investing huge sums and planning to help achieve India’s targets in transforming away from fossil fuel and towards a renewable energy based system.

This, at a time when the three main US indices, NASDAQ, S&P 500 and DJIA, were down, on fears of rising inflation, to fight which the Federal Reserve is expected to raise interest rates 3 or perhaps 4 times, in 2022.

India is benefitting from the desire of other countries to have an alternative source of supply, and not be fully dependent on China. China’s power shortages will be further exacerbated now that Indonesia has banned export of coal, in order to better meet its own demand. In order to have a pristine atmosphere for its Feb 2022 Winter  Olympic games, domestic production of coal is restricted, and power cuts are widespread. This in turn, has adversely impacted production for exports and made living in high rise buildings a hell without heating or lifts.

The LIC IPO is likely to hit the market in March and is expected to raise Rs 90000 crores, which is 5 times larger than PayTM IPO, hitherto the largest, which raised Rs 18,300 crores.  That is a big ask of domestic investors, and would require a large FII component, for which GOI has roped In Goldman and Citi to lead manage, along with SBI.

Investors need to concentrate on two risks. One, of an interest rate hike by the US Fed in March; with other central banks following suit. Two, of a military conflict in Ukraine, with discussions between Nato and Russia not reaching anywhere.

Union Budget 2018 demands a huge transformation of the power sector

http://www.moneycontrol.com/news/business/a-huge-transformation-of-the-power-sector-can-be-expected-2500499.html Has the Union Budget 2018 planned for the radical transformation of the power sector that is needed? But look close and you begin to see...