Home JMulraj Will someone please FedEx me a silver lining? 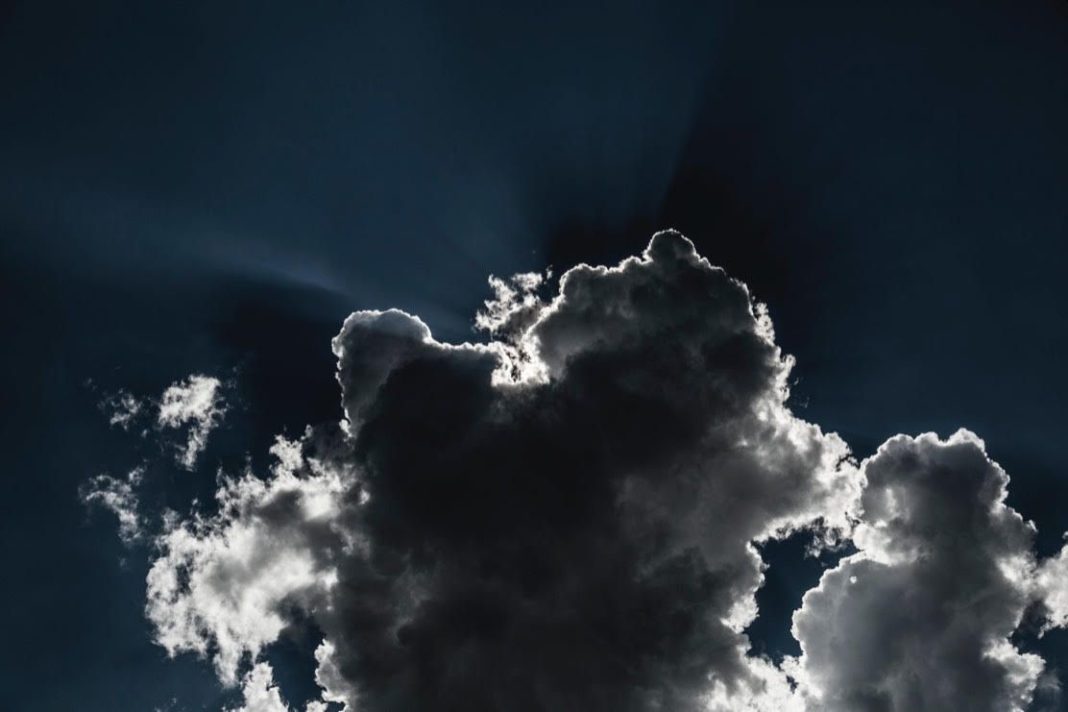 The world is entering a dangerous phase

My last column mentioned three geopolitical events investors needed to look out for. The first has occurred, which was the September US Fed policy meeting to determine the hike in interest rates. The Fed hiked rates by 0.75% (75 bips), which was expected. But it has promised to continue raising, and aggressively, till the demon of inflation is slayed. So, capital will be both more expensive and, as QT (quantitative tightening) continues, more difficult to access. That will negatively impact growth and employment.

Other geopolitical dark clouds hover, like the Chinese Communist Party of China (CCP) elections in October, followed by mid term elections in USA, to determine the fate of both Houses of Parliament. Being the #2 and the #1 economies of the world, respectively, these would impact stock markets. 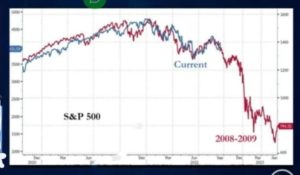 Why the next three months are so crucial, is visually evident from the chart below, extracted from the video of Glenn Beck.

The chart alongside is that of the S&P500 index for 2022, in blue, superimposed upon that for 2008, in red, when the global financial crisis led to a stock market collapse. The collapse was triggered by the bankruptcy of Lehman Brothers, in Sep 15, 2008. Thereafter, the S&P500 fell 50%.

The trajectory need not follow the 2008 one, but the correlation thus far is alarming. So we need to see coming events. Is there now going to be another Lehman moment? If so, what will it be?

The hunt for Red October

Leaders of the CCP will meet on October 16, to decide on whether to grant a third term, which is unprecedented, to Xi Jinping. They most likely will, which would be viewed by stock markets with dismay, for his Wolf Warrior diplomacy. Markets are worried that, granted a third term, he may attempt a takeover of Taiwan, militarily. US President Joe Biden has, once again, reiterated that the US would be willing to come to Taiwanese aid, which, as the last time he did, was instantly ‘clarified’ by the White House as not being a deviation from the ‘one China policy’ it has accepted.

Should, however, the CCP manage to place restrictions on Xi’s powers, and declare his successor, after five years, stock markets would rally.

It is difficult to envisage a Chinese attempt to militarily takeover China. This is because the Chinese economy, reeling as it is from a mortgage crisis and a banking crisis, cannot afford a trade crisis. It is hugely dependent on export of products for its economic growth, and on imports of material to make them. After WW II international trade is underwritten by the US navy, which provides freedom of passage. A few maritime countries with a blue ocean navy, including India, can easily block key choke points through which Chinese trade, especially oil, passes. And bring its economy to a grinding halt. China knows this.

Some Chinese companies, especially in the collapsed realty sector, have been unable to meet international debt obligations. Despite this, they are able to make some interesting deals. The September issue of IFR Asia mentions one such.

Guess who is the manager of the deal? Citigroup, the holding company of Citibank! It surely is a reputational risk for Citi to help arrange funds for a company and, a year later, to offer investors an exit with a huge haircut! So, will there be takers for Chinese bonds in global markets after incidents like this and Evergrande? Probably yes. There s a huge appetite in the fixed income market, which is larger than the equity market. Yet India is slow to approach it, and has made little effort to promote it.

Will it be a Black November for Dems? The coming mid term elections in USA for both Houses are, as of now, expected to go against the Democrats. They may lose their majority in Congress and possibly the Senate too. The popularity of Biden is at a low, boding I’ll for the next Presidential elections, in Nov 24. Right now Dems have control over the Congress and of the Senate, with the casting vote. So losing control over Congress will reduce their chances of moving legislation. (Given some crazy spending they have done, which has resulted in high inflation, that might be a blessing).

But there can be potential situations where a Republican controlled Congress could stymie policy. So the Presidency might well become a lame duck for the next two years.

The 30 year mortgage rates have risen to 6.43%, which is affecting demand for new homes, and thus the US property market. With rising interest rates, the servicing of US Government debt becomes more difficult, and earning an adequate return for the $900 b. US pension funds industry almost impossible. There is no road left to kick the can further.

Most of the West’s climate change agenda has been driven by Greta Thunberg, and a big movement against fossil fuels, and the desire to replace it with renewable energy has led to a lot of things. Such as the cancellation of the Keystone Pipeline project, which has prevented import of friendly Canadian oil to USA, resulting in pleading with unfriendly Venezuela for it. The refusal to grant leases for fracking, on Federal land, which have made the US, once energy surplus, back into energy dependent, and making Biden rush to plead with MBS of Saudi Arabia, The ESG (Environment, Social, Governance) norms imposed on lending and investment institutions! Which have prevented expansion of fossil fuel capacity increases.

Please see this video, in which Mark Mills explains why renewable energy has its physical limits. For example, at its peak, only 36% of the sun’s energy can be converted into energy; we are already at 26%. And in wind, the maximum capture is 60%, we are at 45. And both are dependent on weather, therefore unreliable to provide the base load.

The Ukraine war, at its core, is actually an energy war.

Alarmingly, it is now escalating further. Putin has ordered recruitment of another 300,000 troops and has pointed out that Russia, too, has nuclear weapons, which he would use, if he was threatened. And that it was not a bluff.

For three years Putin had pleaded for talks with the West, stating that, if NATO was going to allow neighboring Ukraine to become a member, Russia would invade it. And that he was not bluffing. The West thought he was, and were proved wrong. If they again try to call his bluff, a nuclear war would be Armageddon.

It requires deft handling by a strong leader to walk through this political morass. Worryingly, Biden is unable to walk off a stage! Hence the fervent plea for a silver lining!

Two arms of the United Nations have found 19 hunger hotspots worldwide, mostly in Africa, which are on the brink of famine. Millions of people are at a risk of dying due to famine. Europe faces energy shortage at the onset of winter. USA, UK, and others face galloping inflation, which has crossed 80% in Argentina. China is facing drought even as a third of Pakistan is under flood water. Instead of attending to these issues, world leaders are fighting, and escalating, wars. There isn’t any leader of a developed country who has the stature, and the respect, to ask for an end to war and a resumption of dialogue to solve these urgent issues. Conflicts are worsening the environment, concern for which has been tossed aside like flotsam. Threats of nuclear war are dropped as casually as a conversation over tea.

The polity is not looking at serious world issues, but are behaving like obstreperous ostriches, heads stuck deeply in the sand. Or, perhaps, quicksand.

Please, can someone FedEx me a silver lining? 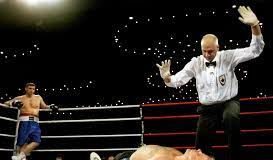 INVESTMENT PERSPECTIVE By J Mulraj Jun 26- Jul 2, 2022 And the hypocrisy of nations Vladimir Putin had for long been warning the West of his apprehensions about...