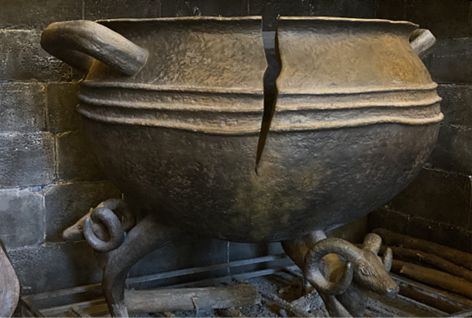 Countries create the systems, and the infrastructure for citizens to earn a living, cumulatively termed GDP, or gross domestic product. Alas, this cauldron, containing the cumulative income of all citizens leaks, thereby reducing resources which the State could have used for development, environment, famine relief and other worthier causes. Some of the major leaks are in defense spending on senseless wars (such as Afghanistan, and, now, Ukraine), on corporate frauds (such as FTX, the most recent one) and on bank lending on poor appraisal, sometimes on telephonic instructions by a policy maker, which lead to default, where the defaulter has flown to another country (Vijay Mallya, Nirav Modi).

Let’s start with wars. The Transnational Institute is a Netherlands based network of activist researchers. As per this video by Democracy Now a report by TA has concluded that the richest polluting nations are spending 3X as much on the military as they do on climate finance for the world’s most climate affected peoples. The developed countries, which had, by emitting carbon during their growth, created the carbon emission crisis. At the 2009 Copenhagen COP they had agreed to create a fund to provide $ 100 b/year in aid to the poorer countries, to help them transit to a cleaner system of green energy. They have not! At the recently concluded COP, in Egypt, the developed world again promised to provide a ‘loss and damage’ fund to countries affected by events like floods, droughts and wild fires. This is 13 years of broken promises later. But there is no dearth of funds when it comes to wars! Witness the amount of aid, both financial aid and military equipment, given by the collective West to Egypt.

It is an irony wasted on world leaders gathered at Sharm El-Sheikh in Egypt, that arms sales equal 3 times the spend on environment, and that Egypt, where COP was held, is world #3 arms importer!

Global political leadership is bereft of a vision for the future, uncaring of the fate of future generations, and driven by the MIC (Military-Industrial-Complex).

It has even estimated that the military accounts for 5.5% of global carbon emissions! Defense spending and senseless wars, which kill people and damage the environment, constitute a huge leak of resources from the economic cauldron.

Corporate frauds and Bank defaults are getting increasingly innovative and, surprisingly, occurring frequently even in well regulated markets. Two recent ones that occurred in America were Nikola and FTX. Nikola was founded by Trevor Milton, whose gift of the gab fooled many, including long established players like General Motors and Bosch. He founded an EV (Electric Vehicle) truck company, boasting that it would do to the American trucking industry, a $ 1 trillion industry, what Tesla did to the car industry. The scam was that he hadn’t developed an EV truck! However, he had developed imaginative ideas. He got a non-working truck truck pulled up a hill, hired an actor to sit behind the wheel, and rolled it downhill! After it reached flattish land (a mere 3 degree gradient, which was not discernible) he shot a video, which he released, to demonstrate a working prototype! This conned GM, which entered into a JV. Trevor then got Nikola listed by a reverse merger with a SPAC (Special Purpose Acquisition Vehicle). SPAC is a financial innovation in which the promoter of the SPAC gets it listed, and raises money, to make a future acquisition, details of which are not known at the time of listing. In essence, investors give a blank cheque to the promoter, to make an acquisition in future, of which they know nothing about! So Nikola got to become a listed company without going through the kind of due diligence which would have exposed the fact that it dot have a functioning EV. And Trevor Milton got to become a billionaire without producing anything but a mirage! He has been indicted in July 2021 on three counts of securities fraud and wire fraud, and is out on a $100 m. bail.

More recently, a Bahamas based crypto exchange called FTX promoted by Sam Bankman-Fried, filed for bankruptcy, unable to pay (or locate) a whopping $8 b of customer funds. John J. Ray, the CEO brought in to investigate and oversee the bankruptcy (he had overseen the one at Enron) stated that never in his 40 year career had he seen such a failure of corporate controls, and a lack of trustworthy financial information, as he saw at FTX. The company had no CFO, did not maintain accounts, or even employee data (they did not know how many employees they had) and dipped its hands into customer deposits, lending funds to sister firm Alameda Research (which lent $1b to Sam Bakedin-Fraud, sorry, Sam Bankman-Fried) and supposedly having no idea of what Alameda did with the funds. FTX was, before it collapsed, valued at $ 32 b. and marquee VC firms like Sequoia, Tiger Global, SoftBank and others were early investors in it. FTX had donated $30 m. to the Democratic Party!

In India, of course, we have seen defaulters who looted banks, mainly PSU banks, and ran away, abroad (Vijay Mallya, Nirav Modi and others) or looted the public through Ponzi schemes (NSEL, Rose Valley, and others). The Government makes extraordinary efforts to bring back the defaulters, since it’s the majority owner of the banks. However, where public money is lost through scams, the Government, including PM Modi, make extraordinary promises to help the victims but then promptly go to sleep on it. That’s a crying shame. It also punctures the Government narrative to soon become a developed nation. So becoming involves not just hitting a number. It involves fair and speedy justice, and it is incumbent upon Government to ensure it.

So frauds, Ponzi scams and bank defaults are a huge leak from the economic cauldron. As per this article  in the past five years Rs 10 lac crores have been written off by banks! That’s  a 7.5% leakage from GDP.

Last week the market was flat (column sent on Thursday).

With recession looming large over USA and Europe, with China struggling with the impacts of Covid policy lockdowns (Covid has struck again, with force), and a housing and banking crisis, and with an aging Japan which is over leveraged, these nations cannot be the engine of global demand and growth. India can, and will, but, being a largely domestic consumption/investment driven economy, it won’t be single handedly able to lift all.

The collective west, having expended its military and financial resources fighting a proxy war in Ukraine, is pressing it to negotiate. Chances are it will, sooner if on its own, or later, after more casualties and damage. Some 10 million (out of 40m.) of its citizens have no power, thus no heating, and the winter there can be brutal.

Any attempt at negotiation would be cause for a market rally.

But after that, the cold reality of a global recession would bite. India’s long term story remains good. 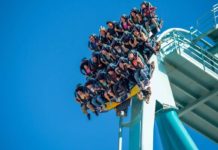 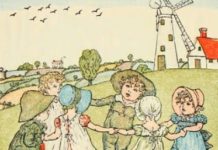 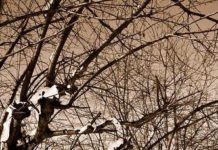 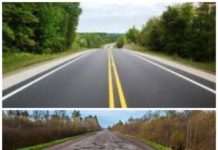 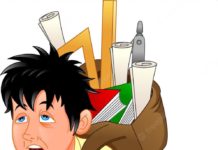 A burden of unpayable debt we leave for our children

Crystal ball gazing into the future