Home JMulraj The Canaries in the Coal Mines 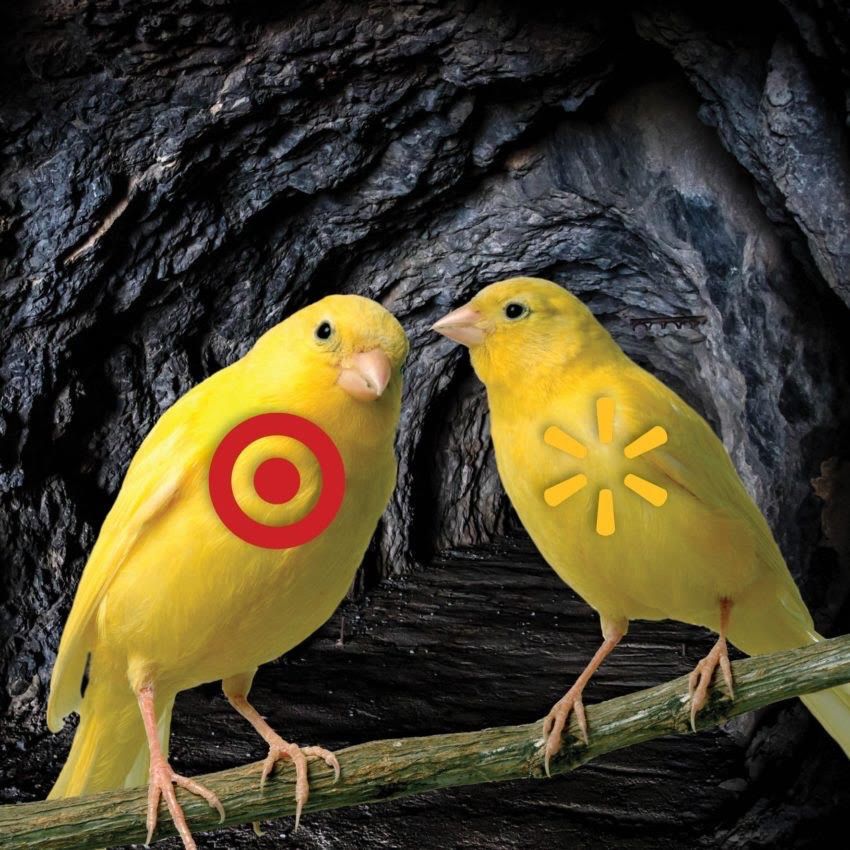 The Ukrainian Canaries: What a tragedy of errors the collective West has made, by not giving heed to Russian concerns over NATO expansion, but, instead, engaging in a war with it, and with  Ukraine as a proxy. As Warren Buffet famously once remarked ‘it is only when the tide runs out that we discover who has been swimming naked’, we now find that it is Europe, shorn of cheap Russian oil/gas, that is naked! Russia had long been a reliable supplier to it of environmentally friendly natural gas, supplied cheaply via pipeline. What, then, has the collective West achieved through confrontation instead of dialogue?

Well, for one it has driven closer it’s two main adversaries, China and Russia! The worst possible geostrategic outcome! Were he alive, Sun Tzu would have gifted Biden and NATO  copies of his book, the Art of War. Now that the tide (cheap Russian gas) has run out, German manufacturers are finding it unviable to continue manufacturing in Germany, and are looking to relocate. These include BASF, Europe’s largest chemical company.

Whilst it is yet unknown who sabotaged them, the country that gained most from the sabotage is USA. Sale of its natural gas to Europe have gone up significantly, at much higher prices because of self imposed restriction on Russian gas supply.

Let’s pause for a moment to analyze what’s happened:

The De-globalisation canary: The flat, globalized world, which had contributed to trade, outsourcing of manufacturing and services, and global prosperity because of it, is unwinding. Countries, and global leaders, distrust others. The advent of Covid exposed the vulnerability, especially of manufacturing, to far flung global supply chains. There is an effort to relocate supply chains to friendlier countries, and also to try and bring them back to home. Apple, e.g., has suffered badly as it outsourced assembly of IPhones to Foxconn, largely in China. Due to its zero tolerance to Covid policy, workers at Foxconn in China protested severe lockdowns. A part of phone assembly has moved to India. Apple, once the only $ 3 trillion market cap company in the world, has seen a $ 1 trillion fall in it.

Relocation of supply chains is easier said than done, and the disruption, in the interim, is bound to affect corporate profitability, and its valuation. India, too, is seeking to attract FDI, with schemes like the Production Linked Incentive scheme which is drawing in FDI.

A De-globalised world would increase inflation, since manufacture will move from where it is more efficient to where it is more secure. That, in turn, means that interest rates can continue to rise for longer.

The re-emergence of Covid, especially in China, whose indigenously developed vaccines don’t work, is a large Canary. Many Chinese have become infected; being in lockdown they haven’t acquired herd immunity. Following civic protests, the CPC has relaxed its zero Covid policy. From Jan 8th, (this Sunday!), Chinese will be permitted to travel abroad! Another global outbreak may happen, a huge risk.

There are other canaries, too, in mines. Such as the Environment Canary. France, eg, has had to reduce electricity production from its nuclear plants, which supply 70% of its needs, because climate change has heated waters of its rivers so much that river water can’t be used to cool the reactors! Consequently, output of electricity from its nuclear plants will be the lowest more than three decades. Then there are potential conflicts, such as China-Taiwan, or Israel-Palestine, after a new cabinet comprises hard right members.

So many canaries bode ill for economic growth.

India presents a silver lining. GST tax collections are up 15%. One hopes that, in the coming budget, on Feb 1, the Finance Minister uses the tax buoyancy to cut GST rates, and not try to tinker around with petty changes such as in capital gains tax. IFFCO has developed nano urea, in liquid form, which is more easily absorbed by the plant hence more effective. It does not need subsidy. India has the potential to reduce, perhaps eliminate, the ₹ 2.3 lac crores (trillion) it spends on fertiliser subsidy! Kudos to IFFCO!

Given the number of canaries flying around, it may be prudent to sell on rallies. 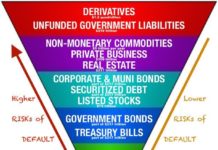 Miles to go before I sleep