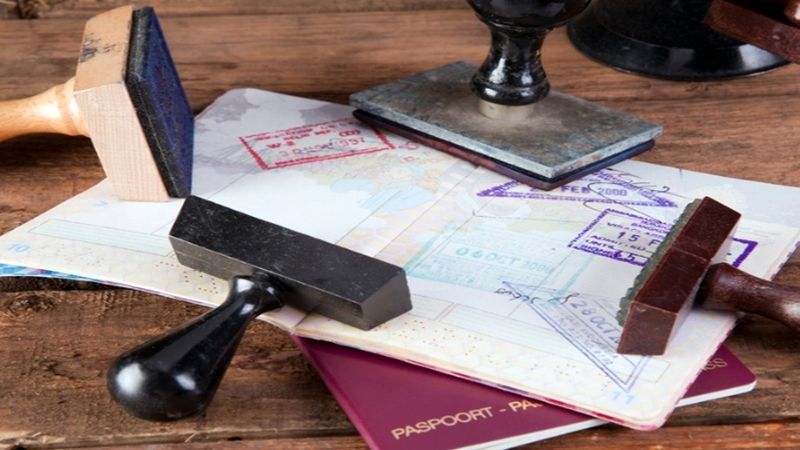 Hatred against immigrants is not peculiar to India alone. But it is at its peak when economic conditions are harsh, and a local population looks unkindly at people who are perceived to be snatching away jobs from locals. Moreover, the shrill cry against immigrants is a surefire way of winning political support.

But look at things objectively. Entrepreneurs love immigrants.  They work harder than local populations. Their desperation makes them more tenacious workers. But locals often see them as lowering wage levels, and even beating them to jobs.

Look a bit closer, and you realise that when people leave a territory in large numbers, it is always for (a) a better life because there are few good jobs available back home, or (b) security – war, floods, earthquakes, or even repression are the usual culprits.

People also leave territories when the density of population begins to soar.

In fact, poverty and population density are two factors that drive most migration. Sometimes, this has to do with perception; but at times, such perceptions are rooted in hard numbers. That could explain the endless migration of people from neighbouring Bangladesh and Nepal (see table).

The biggest migrations often take place to countries in the neighbourhood.  This is where people can trek to, without spending too much on travel.  Ideally, it is to places where local populations physically resemble the incoming migrants. This allows the entrants to easily melt away into the local background.

This is what India – with a less committed law enforcement cadre – faces.  Its policy makers watch helplessly as hordes of immigrants flood towards India to seek a better life. Not surprisingly, Bangladeshi immigrants are its biggest headache.

This must be viewed in two ways. First, the north eastern boundaries are regions are often demarcated by rivers that overflow their banks during floods. Barbed fences don’t work here. When there are floods in India’s northeast regions, its natives seek shelter in nearby territories which often are those belonging to other countries.  When floodwaters inundate the lands of India’s neighbours, they too come flocking over to India.  While the Indian returns to his homeland, when the floodwaters recede, the others opt to stay on because economic conditions are relatively better in India than in their home countries.  This is particularly true of Nepal and Bangladesh.

Watch the two numbers that matter. Nepal has a low population density. But it has very low incomes as well – both in nominal and PPP (purchasing power parity) terms. So Nepalis come to India for a better livelihood.

Then look at Bangladesh. It has a per capita income better than that of Nepal. But watch its population density.  It is horrifyingly high.  It is, therefore, no surprise that each person capable of taking risks opts to travel to neighbouring countries – Myanmar, Nepal, Vietnam, and most of all India. China would be more desirable, but the physical features of most Chinese largely differ from those of Bangladeshi immigrants.  Good law enforcement for grabbing illegal immigrants, markedly different features and a difficult foreign language deter Bangladeshis from flocking to China. India remains the preferred destination.

Given these two factors – income and population-density – there is no way India can stop people migrating from Nepal and Bangladesh into India.  Events like floods make pushing back immigrants even more difficult, even inhuman.

So what does the immigrant do.  First, he blends into the background.  Second, he gets papers (often illegally) to escape deportation. Third, he seeks a job.  Employers love immigrants, because they do better work for lower wages.

India, therefore, has three ways to deal with the situation.

First, let things go along as they have.

Second, strengthen law enforcement.  Yet, everyone knows, that just as border controls have failed even in the US, they are bound to fail in India as well.

There is a third way.  Legalise immigration.  Allow migrants to apply for work-permits (not citizenship) which protect them from local law enforcement authorities in search of bribes and other forms of exploitation.

Work-permits would reduce the desperation of the immigrant to grease the palms of local officials in exchange for being allowed to work in India. That would help reduce corruption levels at the local administration level. It would also permit the government to disperse the immigrants to different states where there is work to be done, but which the local workforce is unwilling to do.  For instance, use them for building roads and bridges in hostile regions.

Legalising something that is “bound to happen anyway” has other advantages.  It allows migrants to work in India without giving them the right to vote.  This will allow local populations to preserve their cultural and political integrity. Local politicians won’t be able to buy votes from immigrant ghettos.

But that is one key reason why corrupt politicians and police don’t like the legal work-permit route.  It reduces their ability to make money, and play with people’s lives.