Home Policy Watch The future of jobs: Is India prepared? 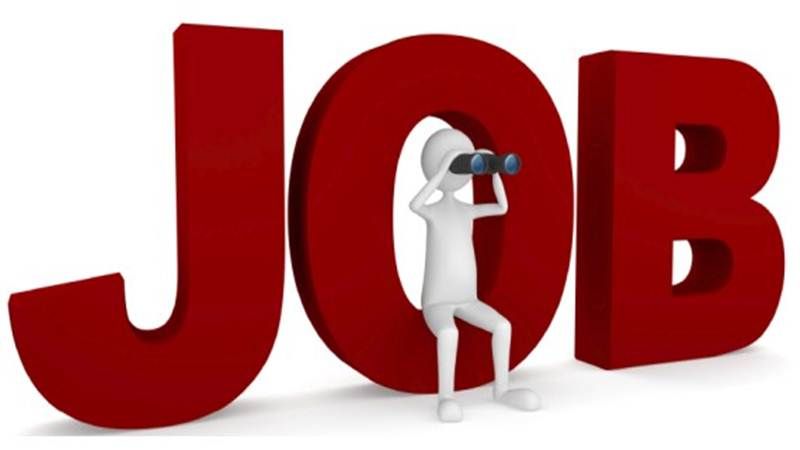 India is unprepared for the disruption in jobs in the future

In the first week of December 2017, a leading legal and consultancy firm, Nishith Desai Associates, announced a webinar on “Will drones ever fly in India?”.  This author could not attend the webinar, but the question raised was pertinent.

Successive myopic governments in India have stunted India’s growth. For decades, they refused to allow development of its shores because they believed that there were security hazards. They forgot that when one looks at places like Portsmouth or Glasgow, one could find leisure boats moving around freely. Yes, they are not allowed within 300 metres of the naval frigates. However, the bustling activity around the warships makes the sentries on duty much more alert. The absence of activity would normally make them feel drowsy.

It needed a Narendra Modi and a Nitin Gadkari to shake this nation out of such stupid beliefs. More activity on the shores helped generate business. More movement kept everyone alert because there, now, were eyes on the ground. Hyperventilating on security only promotes inactivity, sloth, even poverty.

The same myopia exists when it comes to radio frequencies. The US allows citizens to use some frequencies freely. The idea is to let people experiment with airwaves. This way, people monitor other people. Moreover, each person tries to find out new ways of escaping the wireless chatter on congested frequencies. Some discover new ways to transfer packets of data allowing for better and more effective communication. That is why, more wireless patents get registered in countries that allow such experiments to take place. Instead of defining where drones cannot be used, the government and the police ban drones altogether unless special permissions are obtained. The result is that India’s younger generation cannot easily pick up skills like managing drones, or reading drone captured images, reading maps, or even finding out ways to make drones fly better. The myopia of administrators eventually makes India dependent on imported technology and consultants. All this could have been done in India if only the younger generation had been allowed easy access to such technologies.

That is why, a recent paper by EY, a reputed consultancy firm, was most welcome (see chart). It points out how India’s dependence on small and medium enterprises is not likely to diminish.  Yes, there is likely to be a drift towards the organised sector. The 8% of workers in this sector would swell to 10% in the next five years. But, when translated into numbers, this would mean an increase in organised sector workers from 37 million to 60 million. In other words, India would have to create jobs for some 23 million people in the organised sector alone.

But, the organised sector is more demanding in the quality of skills it employs. Yet, as NASSCOM put it, only 17.5% of India’s graduates is employable. The rest have certificates declaring them as graduates without the skills. That much money and time has, thus, got wasted during the 3-5 years of college education. This could have been gainfully utilised if only the government had opened up sectors that made use of skills that colleges did not teach. This is what happened with animation. Even software. It can happen with drones, wireless and coastal businesses.

When these restraints come on the top of a school system that has collapsed, there are good reasons to believe that the government has failed miserably in the field of education. It should now learn to get out of the way. Mercifully, saner counsels have prevailed, and last month the government finally allowed industry groups and corporates to start their own schools. The stranglehold on school education is finally being relaxed.

The moves to permit private investment in coastal shipping, coastal tourism and school education should now be followed up by relaxing rules relating to wireless and drones as well. The government should learn to define the limits of its own authority. It should learn to say that drones or wireless communication can be freely used anywhere except… And this list should be as short as possible.

Look at the list of skills that EY has compiled relating to skills that the world of tomorrow will require. More than two thirds of them are not taught in schools and colleges. These will come from small enterprises which need the heavy hand of the government to be kept at bay. At best, the government can insist on measuring output. It cannot and should not insist on licensing in these training centres.

But, this is what has happened most of the time. You cannot open a medical college till the government permits you. What matters is the permission, not the quality of graduates you produce. Thus, if a person studies medicine from the US or even China where standards are undisputedly better than in India, the medical council of India (MCI) will still refuse to recognise such certificates. It is only now that the government is talking about having a common qualifying examination. If a student who has studied overseas clears such exams, he is free to practice in India. Only that will put an end to the licence raj in education, or learning skills. India will have to move from licensing learning centres to measuring outcomes instead.

If this does not happen, India will be poorly equipped to cater to the jobs of tomorrow. It will become a land of unemployables, not unemployment. The latter can find an export market. The former can only be tolerated.